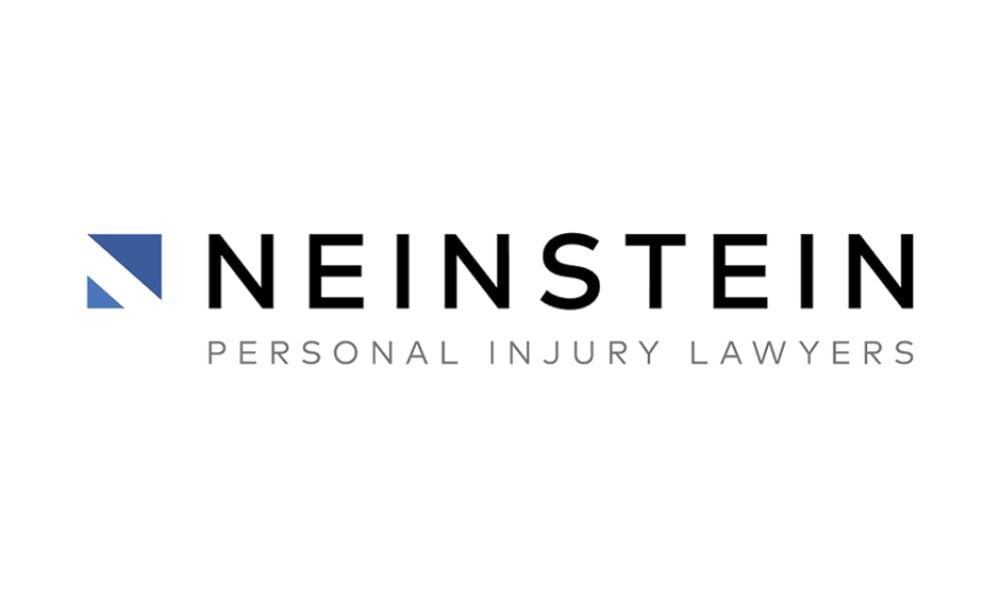 Lessons from Laferriere v. Lawson: Reconsidering what the SCC says about medical harm

On April 2, 2015, Baytex Energy Corp. (Baytex) completed a public offering of 36,455,000 common shares including 4,755,000 common shares pursuant to the full exercise of the over-allotment option, at a price of $17.35 per share for approximate gross proceeds of $632.5 million. Baytex is a dividend paying oil and gas corporation in Calgary, Alberta engaged in the acquisition, development and production of crude oil and natural gas in the Western Canadian Sedimentary Basin and in the Eagle Ford in the United States.

Baytex was represented by Burnet, Duckworth & Palmer LLP with a team that  was composed of Shannon Gangl, Lindsay Cox and Sylvie Welsh (securities) and Heather DiGregorio (tax).

The common shares were offered through a syndicate of underwriters co-led by Scotiabank and RBC Capital Markets and were represented by McCarthy Tétrault LLP with a team that included John Osler, Wilson Acton and Sam Khajeei (securities) and TJ Kang (tax).