DAVIDsTEA completes IPO and listing on the NASDAQ

The shares issued and sold pursuant to the terms of the Offering were offered on a fully underwritten basis by a syndicate of underwriters co-led by Goldman, Sachs & Co. and J.P. Morgan Securities LLC, which included BofA Merrill Lynch, BMO Capital Markets and William Blair. 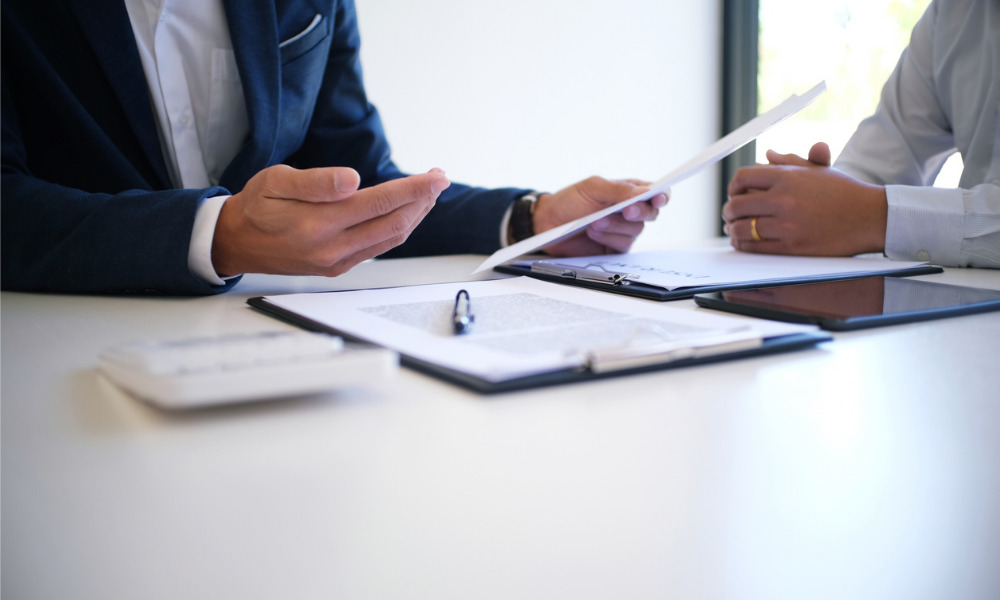