Class action litigation in Canada has undergone changes for the past few years. Legislative amendments and provincial court decisions generated a shift in approach to class actions. We asked Michael Eizenga, a partner at Bennett Jones to describe the changes to the class actions proceedings in Canadian courts and to define the impact and potential benefit of these developments, particularly in the provinces of Ontario and British Columbia.

The laws and reasoning behind class actions have been overhauled in several Canadian provinces over the last few years. How is the class actions landscape in Canada changing?

One of the big changes is sequencing. Another is how the centre of gravity in Canadian class actions has moved.

In the past two years, we have seen important developments affecting the sequencing of certification and other potentially dispositive motions in class actions. The developments have mainly been in Ontario and British Columbia. This may signal a broader culture shift in Canada, away from the presumption that the certification motion should be heard first, and towards a more bespoke procedure designed for the case at hand.

The centre of gravity in class actions in Canada has also shifted to the west. In 2019, there were more class actions recorded in British Columbia than in Ontario. This trend continued into 2020 and 2021 as well. In that three-year span, there were 162 total class actions recorded in B.C. and 137 in Ontario. It seems likely that this shift out of Ontario was generated, at least in part, by the announcement in 2019 of amendments to Ontario's Class Proceeding Act (CPA). The Smarter and Stronger Justice Act, 2020 included a more rigorous certification test which undoubtedly prompted plaintiffs' counsel to commence some of their cases in a venue other than Ontario.

What was the impetus for the Courts’ change in approach to class actions in British Columbia? What was the rationale?

The apparent culture shift in B.C. was triggered by the Court of Appeal’s first decision weighing in on class action sequencing in British Columbia v. The Jean Coutu Group (PJC) Inc.

In a unanimous decision, the Court of Appeal outright rejected the presumption that certification motions should be the first motions heard in class actions. It held that cases propounding this approach were, “Wrongly decided and should not be followed.”

Rather, the Court held that, “Each sequencing application must be determined in the context of the particular case before the court and the court’s discretion ought to be exercised in a manner that facilitates and achieves judicial efficiency and the timely resolution of the dispute.”

On this basis, the Court of Appeal allowed two defendants to proceed with their pre-certification jurisdictional challenges, having regard to the scope and complexity of the proceeding and to the prejudice to the defendants of not having the foundational question of jurisdiction considered at an early stage. This includes the considerable expense of remaining locked into lengthy, complex litigation.

What is the practical impact for plaintiffs and defendants in British Columbia?

Since Jean Coutu, the B.C. Supreme Court has applied this reasoning in two sequencing decisions. In both cases, the Court allowed the defendants’ preliminary motions to precede the certification motions.

Key to both decisions was that the defendants’ motions addressed discrete legal issues that could largely be parsed from the broader claim, and would significantly narrow the issues for trial, if not completely dispose of them.

What triggered the shift in the sequencing of class actions in Ontario?

The legislative amendments, introduced by the Smarter and Stronger Justice Act, 2020 went well beyond introducing a stricter certification test.

One additional significant change was the addition of section 4.1, reversing the presumption that certification should be the first motion heard in a class action. This only applies to class actions brought after October 1, 2020.

Only one case has been decided under section 4.1 so far, Dufault v. Toronto Dominion Bank. In this case, the Superior Court of Justice acknowledged that section 4.1 provides for a measure of judicial discretion that could lead to a variety of outcomes.

Because of the judicial discretion which continues to exist in section 4.1, in some cases, courts may continue to rely on the reasons against allowing pre-certification motions relied on in past cases. For example, the added costs and delay of injecting a new appeal opportunity, or the need to discourage bifurcation and litigation by instalment.

However, there is no question that the provision is a strong legislative signal that motions that can narrow or dispose of a putative class action at an early stage should presumptively be heard.

Have any judges taken the latter approach?

One reason is that the motion does not narrow or dispose of all or part of the litigation and appears to be a delay tactic.

What are some of the potential benefits for defendants and their counsel?

The ultimate impact of these developments is yet to be determined. Class action judges and lawyers will be closely monitoring further developments in Ontario and B.C., as defence counsel are emboldened to propose dispositive precertification motions. Class counsel may try to prevent them, relying on the arguments that worked for them in the past.

Counsel will need to overcome residual skepticism flowing from concerns about the risk of added costs and delay and litigation by instalment, among other concerns. But section 4.1 of the CPA in Ontario, and developments in the sequencing case law in both Ontario and B.C., suggest that we could see defendants in Canadian class actions achieve traction in bringing early potentially dispositive pre-certification motions. 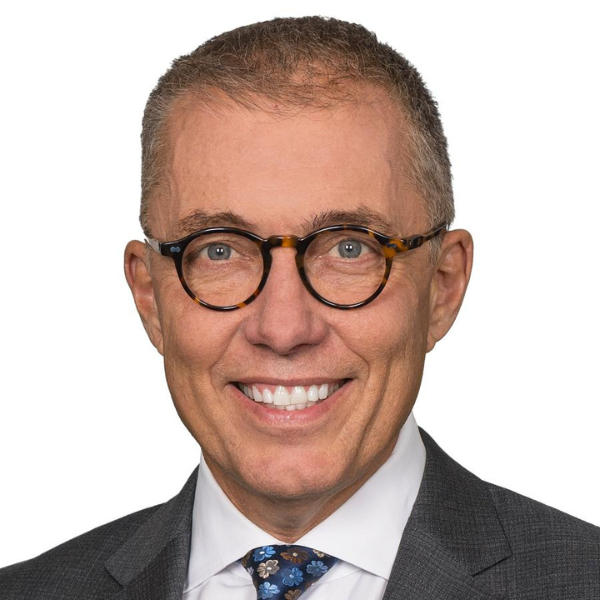 Michael Eizenga, L.S.M., is a partner and co-head of the class actions practice at Bennett Jones. He is a Fellow of the American College of Trial Lawyers and the International Academy of Trial Lawyers, and is recognized as one of Canada's leading class action litigators. He advises and represents clients on all issues relating to complex commercial litigation and class proceedings, including product liability, securities, competition, and privacy and data breach matters.

Michael has been appointed by various courts to serve as special master, referee or amicus curiae. In 2017, he was awarded the highest honour, the Law Society Medal, by the Law Society of Upper Canada in recognition of his leadership in the class action bar and his outstanding commitment to public service. Michael is author of The Class Actions Handbook (2022). He practises out of Bennett Jones' Vancouver and Toronto offices.