Bill-96 and It’s Impact on the French Language Requirements in Quebec.

In the Province of Québec, trademark owners can display non-French trademarks on a sign outside a building provided that no French version of the trademark has been registered and that a sufficient presence of French language appears on the sign or nearby describing the nature of the business. 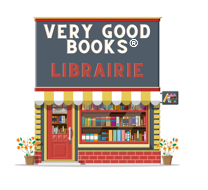 But that’s about to change…

On 13 May 2021, the Québec government introduced “An Act respecting French, the official and common language of Québec” (Bill 96), with an intent to better protect the French language and promote its use in the province of Québec. Bill 96, which was adopted on 1 June 2022, introduces important amendments to the charter. This article focuses on the impact of Bill 96 on the changes affecting the language of commerce and business and, more specifically, on the “recognized trademark” exception.

The general rule under the French charter

Under the charter, the general rule is that markings on products, their packaging and accompanying documentation (e.g., instruction manuals, certificates of warranty, promotional material and discount coupons) and commercial publications (e.g., catalogues, brochures, invoices, websites and social media) must be in French, or in French and another language so long as in the other language is not given greater real estate than the inscriptions in French (e.g., in terms of size, position, font and colour).

For public signage and commercial advertising, the general rule is similar: any message displayed in view of the public (e.g., signs, posters and billboards) must be in French, or in French and another language if French is “markedly predominant”, which means that the French language must have a greater visual impact than the text in the other language. But there are situations where only French can be used.

Currently, under the charter and the “Regulation respecting the language of commerce and business”(RRQ c C-11, r 9), a trademark, whether it is registered or used without registration such that it has become known in Canada (i.e., a common law trademark), may appear on products, commercial publications or public signs and commercial advertising exclusively in a language other than French unless a French version of the mark has been registered (the “recognized trademark” exception).

When a non-French “recognized trademark” appears on a sign outside a building, there is a requirement to include, in a permanent fashion, generic terms, slogans and/or other indications in French on the sign, or on the face of the building in the same visual plane as the sign and with the same visibility as the “recognized trademark” to inform consumers and passers-by of the nature of the business. This additional requirement for public signage is referred to as the “sufficient presence of French” requirement.

Read more about the upcoming changes to the recognized trademark exception on the Smart & Biggar website. 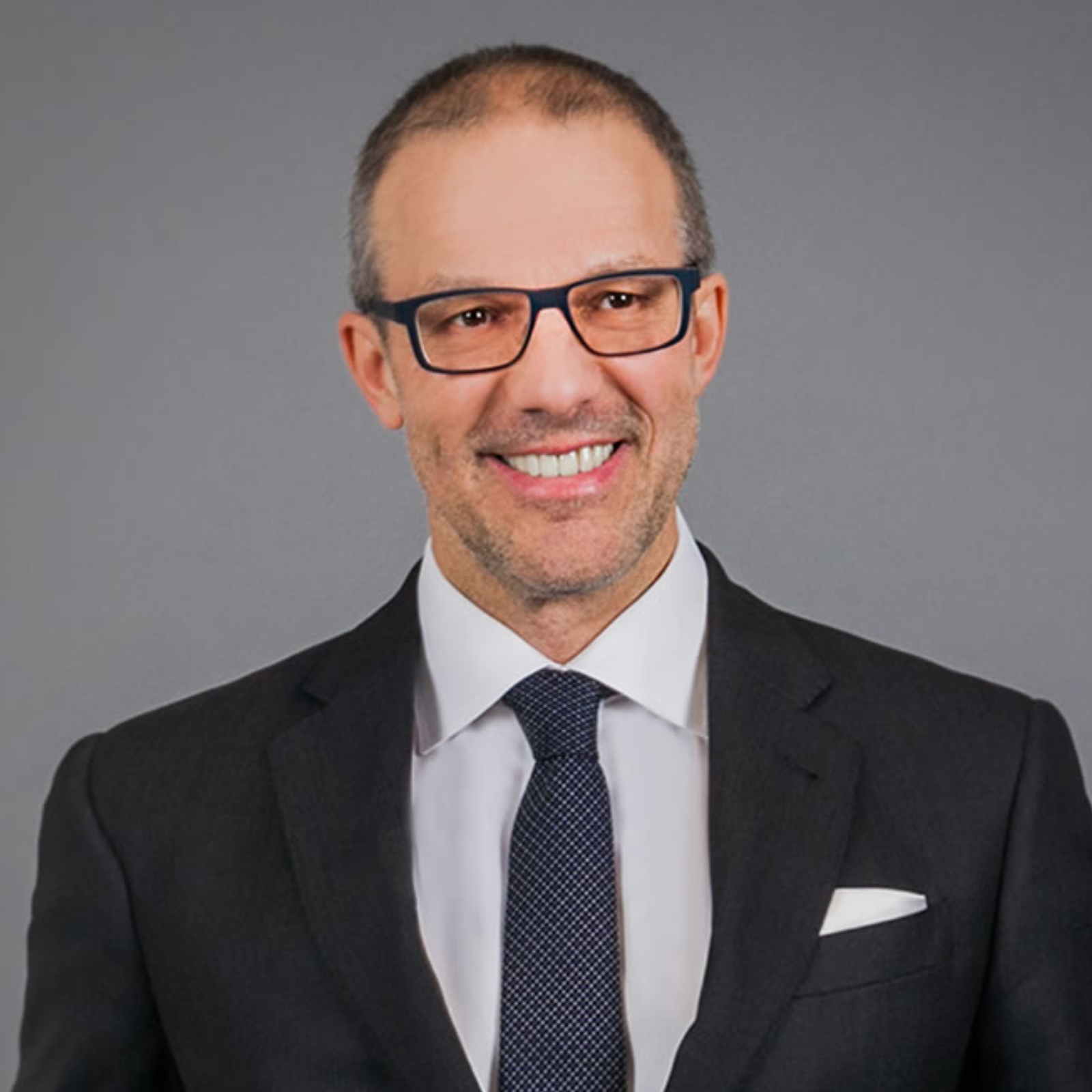 Christian Bolduc is a Principal in Smart & Biggar’s Montréal office. With 25 years of experience across all stages of the trademark life cycle, Christian is passionate about helping clients generate ROI and value from strategically developed IP assets. Christian’s trademark practice consists primarily of procurement, oppositions and cancellation proceedings, management, strategic counseling and enforcement. He routinely prepares and prosecutes trademark applications and prepares opinions on availability, registrability, validity and infringement. 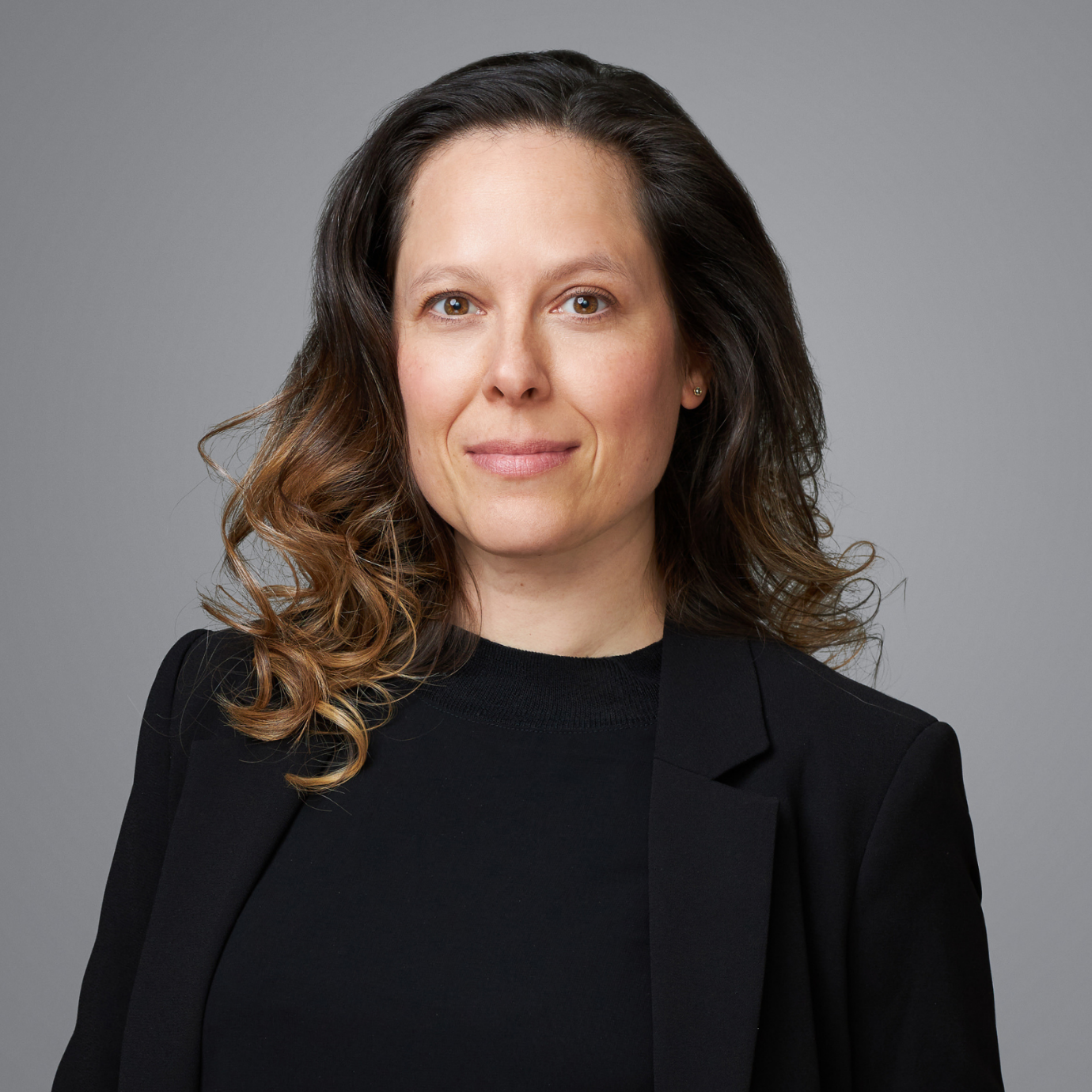 Francesca Roy is an associate in Smart & Biggar’s Montréal office and provides strategic counselling and IP services to clients in a variety of industries throughout the trademark life cycle, including clearance, prosecution, opposition and enforcement. Francesca’s litigation practice encompasses all aspects of intellectual property law, including patents, trademarks, copyrights and industrial designs. She is involved in developing litigation strategies and drafting procedural documents for motions and trials before the Federal Court and the Superior Court of Quebec.