Changes to Mandatory Disclosure: know your obligations under the proposed new rules

As part of the 2021 federal budget, the government proposed expanding the existing “reportable transactions” rules in section 237.3 of Canada’s Income Tax Act (the “ITA”), introducing a new category of “notifiable transactions”, extending the normal reassessment period, and expanding and increasing penalties for non-compliance with reporting rules, among other proposals (collectively, the “Mandatory Disclosure Proposals”).

With the Mandatory Disclosure Proposals, the government also released rules for reporting of uncertain tax positions set out in the 2021 federal budget. Those rules are not covered in this article.

The existing reportable transaction rules apply when the transaction constitutes an avoidance transaction and two of the three following hallmarks are present, which in general terms are:

The Mandatory Disclosure Proposals introduce reporting for transactions that the Canada Revenue Agency (“CRA”) has found to be abusive, and transactions identified as transactions of interest (i.e., potentially abusive in CRA’s view). A notifiable transaction is defined as a transaction that is the same or substantially similar to a transaction designated by the Minister of Finance (the “Minister”) The Minister has initially designated six types of transactions, which in general terms are:

The Amended Proposals left these rules largely the same but provide that the reporting obligations shall generally not apply to banks, insurance companies and credit unions who do not know that the transaction is a notifiable transaction.

The Mandatory Disclosure Proposals and Amended Proposals require each taxpayer entering into a notifiable or a reporting transaction or any other person who enters into such a transaction for the benefit of the taxpayer to fulfil certain reporting obligations.

Unlike under the existing rules for reportable transactions, a single report on behalf of all persons obliged to report will no longer be acceptable. Although in some instances, a return filed in respect of a notifiable transaction by an employer or another partner in the partnership will deem all other employees and partners to have also reported.

Under one’s notifiable and reportable transactions obligations, reporting consists of filing an information return setting out detailed information about the expected tax benefits, ITA provisions relied on, and other information including who else may be required to notify CRA under these rules.

The Mandatory Disclosure Proposals contain significant penalties for taxpayers, advisors, and promoters who fail to report or file. For advisors and promoters the penalties are up to the fees charged for the matter plus $110,000.

Impetus for the Mandatory Disclosure Proposals

The government identified lack of timely, comprehensive and relevant information on aggressive tax planning strategies to be one of the main challenges faced by tax authorities worldwide and stated that early access to this information allows tax authorities to respond quickly to tax risks through informed risk assessments, audits and changes to legislation. It believes the current rules are not sufficiently robust.

Impact on Tax and Non-tax Advisors

The Mandatory Disclosure Proposals contain lower reporting and filing thresholds than the existing rules, and therefore will oblige advisors to report in instances where aggressive tax planning is not intended and may even apply to routine transactions. While the Amended Proposals attempt to clarify some aspects of the original proposals, the results are mixed. Tax advisors must be aware of the Mandatory Disclosure Proposals and Amended Proposals and review their transactions to ensure their own reporting obligations are met, but also to ensure that all the relevant parties have fulfilled their reporting obligations as well.

Certain non-tax advisors may be required to report or disclose even where their work is not directly tied to providing a tax benefit but is connected to a notifiable transaction or a reportable transaction. These advisors may find it difficult to determine their reporting obligations without knowledge of other transactions involved and/or assistance from tax advisors. Aside from exposure to penalties, non-reporting could substantially prejudice their clients’ interests by delaying the start of limitation periods on tax return assessments. At the same time, unnecessary reporting by advisors may also expose their clients to additional scrutiny by the CRA.

Several concerns have been raised by tax practitioners and other stakeholders, best detailed by the Joint Committee on Taxation of the Canadian Bar Association and CPA Canada (the “Joint Committee”) in their April 5, 2022, submission. Their submission identifies several concerns regarding the draft legislation as it pertains to the reportable transactions rules and the requirement to report notifiable transactions. A theme throughout their submission is the concern that the proposed rules are too broad, and will capture transactions or series of transactions that would not be considered aggressive tax planning. In addition, they noted that the rules were unclear as to what constitutes a reportable or notifiable transaction. As a consequence, this will increase administration and costs for both the CRA and taxpayers in a way that does not provide valuable incremental information to the CRA.

The Amended Proposals tweak some of the earlier proposed rules in order to addresses some of the concerns raised by the Joint Committee and others, however fall short of addressing the more substantive issues raised.

Under the current rules, the definition of an “avoidance transaction” excludes transactions that may reasonably be considered to have been undertaken or arranged primarily for bona fide purposes other than to obtain the tax benefit, thereby excluding transactions that are primarily commercial in nature. The new test will extend to any transaction if it may reasonably be considered that one of the main purposes of the transaction, or of a series of transactions of which the transaction is a part, is to obtain a tax benefit. According to the Joint Committee, this change is significant and somewhat problematic in that it does not differentiate between permissible and aggressive tax benefits. As a consequence, routine tax planning will be captured.

The Joint Committee accurately notes the key problem with the proposed definition of an avoidance transaction is the lack of a “materiality” element to the test. The lower threshold purpose test will lead to a reporting requirement in many situations, even where the tax benefit is insignificant. Accordingly, the Joint Committee recommends that a de minimis test or other filter be applied in an effort to reduce overbreadth and exclude minor transactions. This approach is suggested in light of concerns about the administrative burden the proposed legislation will place on tax authorities as well as the compliance burden on taxpayers, especially smaller businesses.

The use of the phrase “substantially similar” in the definition of a notifiable transaction in proposed paragraphs 237.4(2)(a) and (b) will also lead to confusion in determining what needs to be reported. The Joint Committee’s recommendation is for careful and consistent drafting that clearly describes the tax avoidance issue and tax consequences, along with additional guidance to be provided from a practical perspective for each designated transaction. There is also a need for a formal updated list of notifiable transactions and a process to inform tax advisors and the public of any changes.

Additional Concerns Applicable to Both Regimes

The 45-day deadline for reporting is a very short window and does not fall within the typical compliance time frame for reporting to CRA. Returns are filed within a fixed period after a year-end and most elections accompany the return. Having one-off transaction reporting throughout the year will lead to missed deadlines and increase the costs of professional services.

The proposed implementation date does not provide the reasonable amount of time required to comply with these rules. Some taxpayers will also automatically be in breach of the rules when they become law, which could lead to further commercial consequences for taxpayers.

The Joint Committee also critiqued the broad definition of an “advisor” under both sets of proposed rules. As defined under the proposed legislation, it casts an extremely wide net, and some “advisors” may not realize that they will have a requirement to report, but will nevertheless be subject to a potential penalty if they fail to do so. Some transactions may involve multiple advisors employed by different firms or companies, leading to uncertainty between them as to which elements of the work may create reporting requirements, whether individual elements of the plan have been implemented at all, and other challenges. These types of circumstances will also lead to the unnecessary requirement for multiple reporting. The original rules for reportable transactions placed the reporting requirement at the firm level as opposed to on individual employees. The Amended Proposals revert to firm level reporting for notifiable transactions but not for reportable transactions. The Joint Committee accurately notes that the new legislation may give rise to inconsistencies due to the different knowledge levels of each advisor.

Advisors must be aware of these proposed reporting and disclosure requirements and adjust their processes accordingly. Failure to properly report carries significant penalties and may prejudice clients’ limitation periods for tax assessments.

Businesses or individuals that intend to undertake transactions for tax planning purposes should be aware that many of their transactions will be reported to the CRA and may be subject to additional scrutiny. Where they undertake a reportable or notifiable transaction, there will likely be additional compliance costs associated with complying with their reporting obligations. 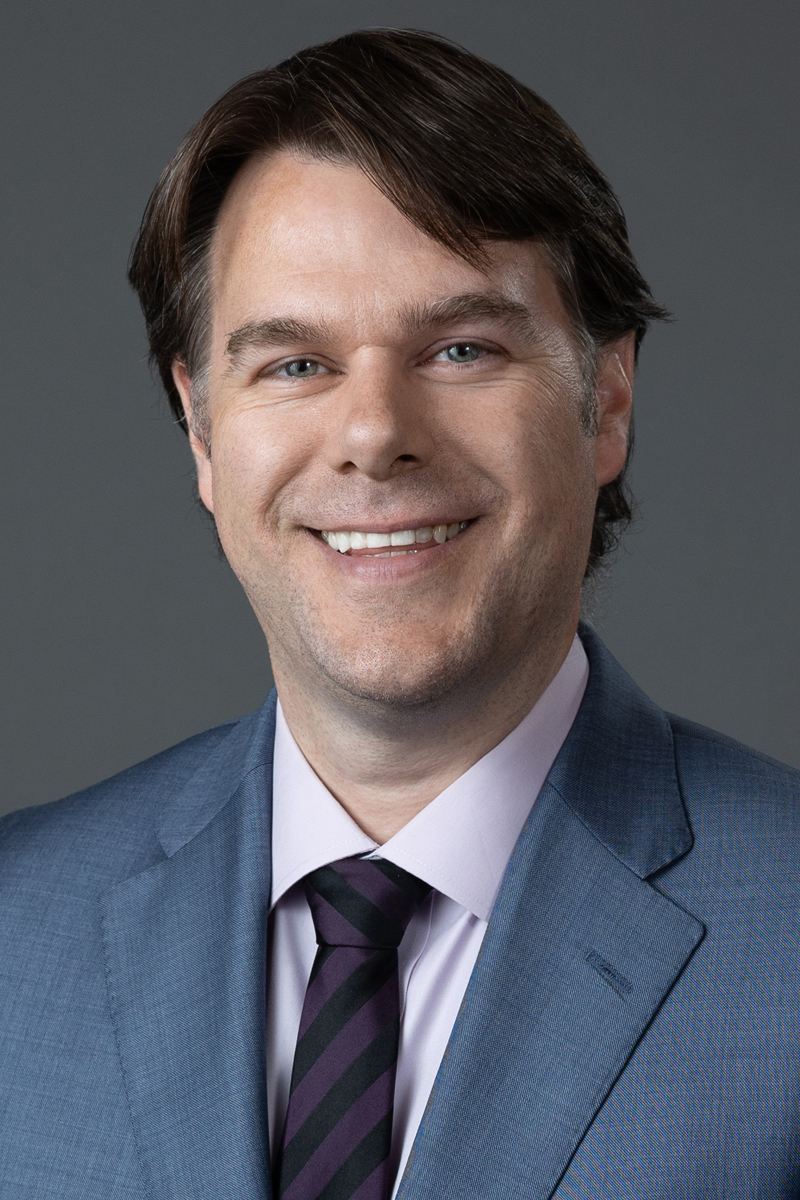 Christopher Ellett is a tax lawyer in the Tax and Private Wealth Groups at Farris. He specializes in providing income and commodity tax advice to owner-managed businesses and high-net-worth families, with particular emphasis on business reorganizations, business sales, and intergenerational business succession in both the domestic and cross-border environments. He also regularly advises clients on the tax aspects of mergers and acquisitions, financings, and other business transactions.

Christopher is a frequent speaker and writer on legal and tax issues. He has completed the Chartered Professional Accountants of Canada In-depth Tax Course and is a member of the Canadian Tax Foundation, the Tax and Wills & Trusts subsections of the Canadian Bar Association. Christopher received his Bachelor of Laws from the University of London and his Juris Doctor and Master of Laws in Taxation from the University of British Columbia. 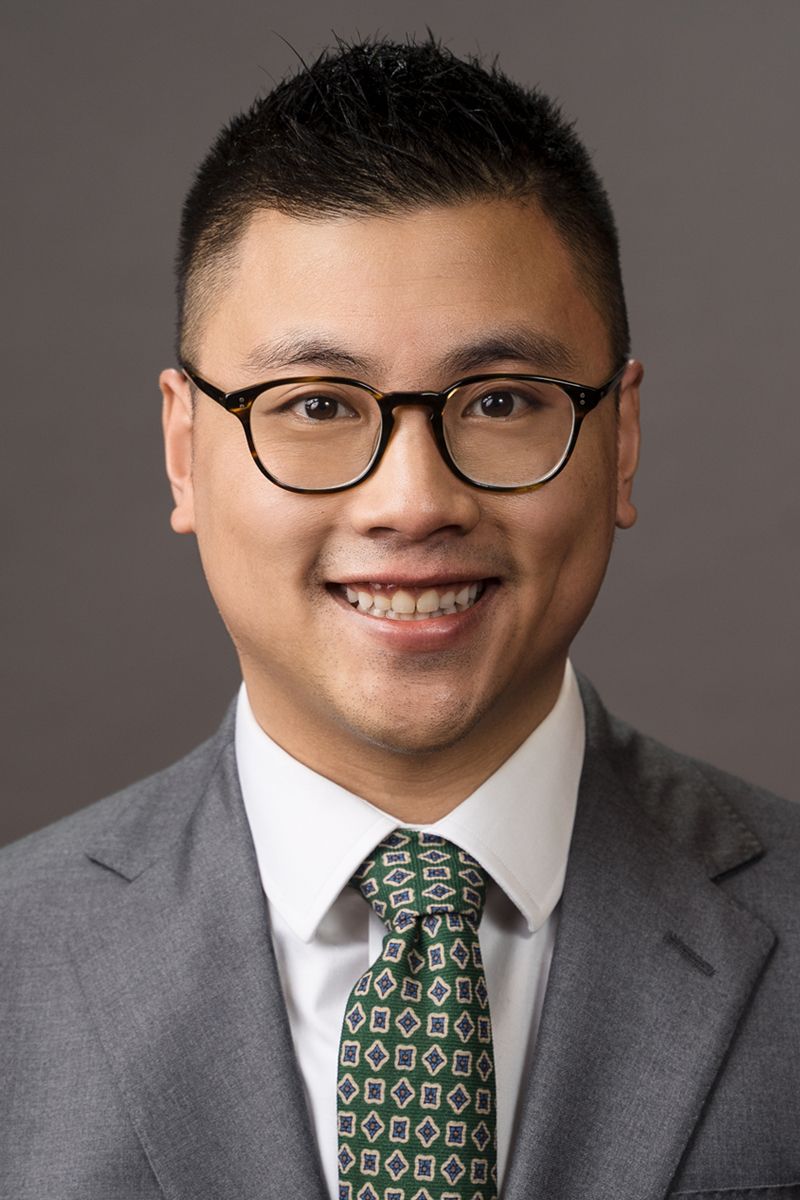 Trevor earned his Juris Doctor from the University of British Columbia and his Honours Business Administration degree from Western University. Trevor is also a chartered professional accountant, chartered accountant. 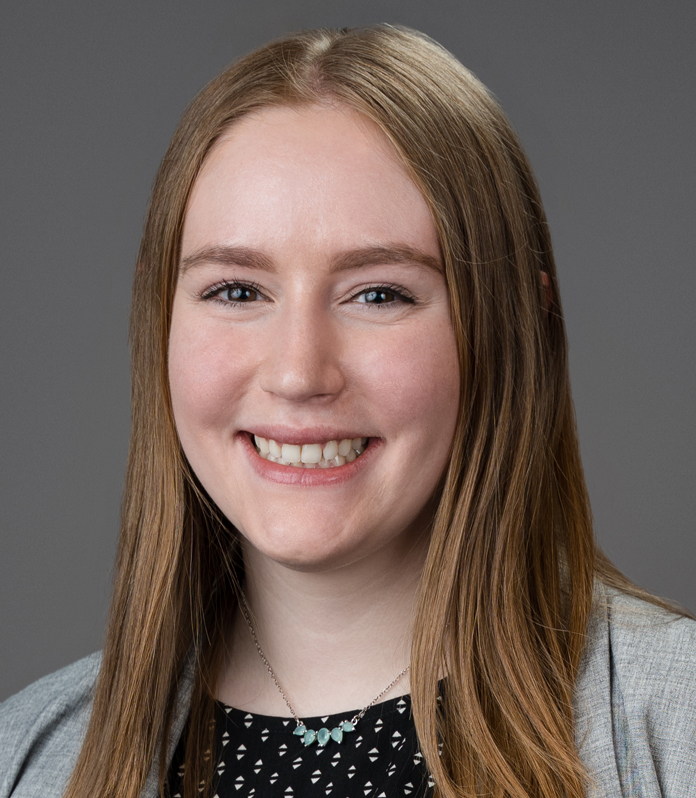 Danielle Wierenga was a summer student with Farris in 2022 and will return to complete her articles after graduation from the Schulich School of Law at Dalhousie University in 2023.