Competition Act Amendments in Force: Assessing the Fallout for Large Businesses and Litigation

The Government of Canada has now passed significant amendments to the Competition Act via its Budget Implementation Act, 2022, No. 1 (the “BIA”), which received Royal Assent on June 23, 2022. The inclusion of these changes in the BIA – a budget bill – ensured that there was no opportunity for meaningful debate on their merits nor even a prospect of making modest revisions to the proposed language, which has been passed exactly as it was introduced. While the private sector had no ability to shape or influence these changes, it must now adapt to them.

Remarkably, this marks the second time running that the Competition Act – a core piece of economic legislation in Canada – has been substantially amended via a budget bill. This mirrors the experience of 2009, when the then-Conservative government adopted the same approach, an approach that at the time generated considerable criticism from many quarters, including from the then Liberal opposition, which, now in government, has done the very same thing.

In our view, the changes that are most likely to have a meaningful impact on large business in Canada are the amendments to the abuse of dominance provision.

The changing landscape of class actions and mass torts in Canada

In short, it is now possible for private litigants, with leave, to commence litigation against larger companies alleging that they are dominant and are engaged in anti-competitive conduct having the effect of substantially lessening competition. In so doing, such private litigants will be able to seek financial penalties – payable to the government – of up to triple the amount of the benefit gained by the dominant firm or – where that amount cannot be determined – 3% of that firm’s global revenues. It is entirely plausible that in certain circumstances these sought-after penalties may amount to tens or hundreds of millions of dollars. It is of course less clear at the moment how inclined the Competition Tribunal will be to issue such penalties.

This all stands in marked contrast with how the law of abuse of dominance has operated in Canada since it was last amended in 2009 and indeed since its creation in 1986. More particularly, the Competition Bureau itself has, until now, always served an important “gatekeeper” function as the only party who had standing to bring such a case. Consequently, the Competition Bureau, notwithstanding its tremendous expertise in such matters, its extensive information-gathering powers and its considerable resources, was extremely judicious in bringing such cases.

This had the result of convincing most Canadian businesses that an abuse of dominance proceeding was not a very likely occurrence, in part because, in many cases, following a detailed investigation and discussion with the firm(s) in question, the Competition Bureau exercised its expert judgment not to commence litigation. This state of affairs has been fundamentally disrupted by the amendments and we would expect in the coming years, or even months, to see private litigants bring or threaten to being abuse of dominance cases, incentivized by the leverage the new penalties may give them in settlement discussions.

For more information about how the amendments to the Competition Act will affect businesses going forward – and what further changes await – read more about it on the Stikeman Elliott website here. 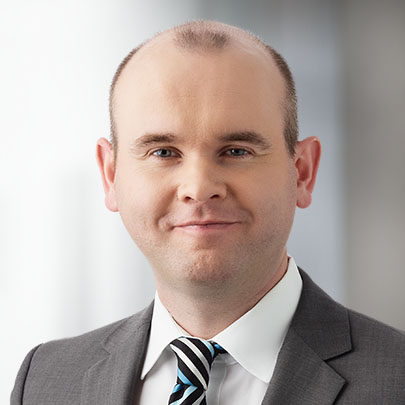 Michael Kilby is a partner and Head of the Competition & Foreign Investment Group. He is a leading advisor on matters relating to Canadian competition and foreign investment laws, and has wide-ranging experience in complex merger reviews, foreign investment approvals, national security reviews, pricing and distribution practices, misleading advertising, anti-corruption, and related counselling matters across a broad spectrum of industries. Michael has been involved in some of the most important, precedent-setting foreign acquisitions in modern Canadian history. 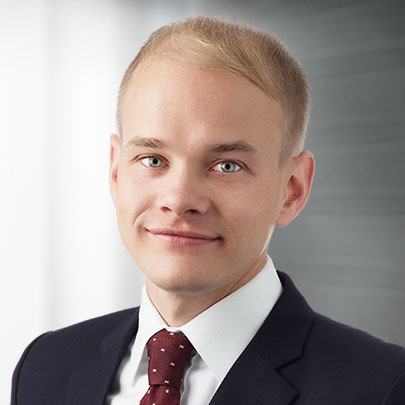