Cryptocurrencies: A fraud or the future? The risks and rewards of tech’s newest exchange platforms

As markets evolve and increasingly turn towards e-commerce and online transactions, digital currencies are increasingly used to facilitate business. Yet these cryptocurrencies are alternatively viewed as either the future of cyber-commerce or derided as a scams or get-rich-quick schemes. We asked two Fasken lawyers, Mike Stephens and Daniel Fuke, to cut through the misconceptions and explain to us the opportunities – and perils – of using cryptocurrencies.

What are cryptocurrencies and cryptocurrency trading platforms? What are the risks to using them, and what are the advantages? Why have some, like Bitcoin, thrived while others have been exposed as nothing but fads?

Cryptocurrencies are digital assets created using blockchain technology: some, like Bitcoin (“BTC”), act as a currency, or medium of exchange, others, like Ether (“ETH”), act as “fuel” to effect transactions on a particular blockchain, and still others, like non-fungible tokens (“NFTs”), can represent a unique idea or piece of art.

One reason BTC in particular has thrived is it benefits from first-mover advantage; BTC had significant adoption (relatively speaking, anyway) prior to the explosion of mainstream interest in cryptocurrencies beginning in 2017.

Exchange-traded funds (ETFs) are increasingly used by investors looking to enter the cryptocurrency market. Why are they so popular, and what impact have they had in Canada? What are other vehicles that clients should consider using and why?

Cryptocurrency ETFs are popular because they provide exposure to the new and exciting cryptocurrency asset class, but in the form of a product that investors understand and also that is managed by a professional manager. Other ways for investors to get exposure to the industry include (a) opening an account on a Platform, and (b) investing in a public company that operates in the cryptocurrency industry.

What are the hurdles of using cryptocurrencies in business transactions? Are there any laws, regulations, or digital infrastructure issues that could affect its suitability for use in Canada or by Canadian firms?

Currently, the biggest hurdle for using cryptocurrency in a business transaction is the lack of widespread adoption by the public. While many in the public have begun seeking exposure to cryptocurrency, at this point it is primarily being treated as an investment, not a currency that is used for day-to-day purchases. The technology exists for brick and mortar businesses to accept cryptocurrency as payment, and some do, but:

(a) given that customers are not really ready to pay that way, businesses generally haven’t invested in the infrastructure necessary to support this, and

Businesses that provide the payment services to allow businesses to accept cryptocurrency likely need to be registered as “money services businesses” with the Financial Transactions and Reports Analysis Centre of Canada, but those registrations are generally available.

How can companies seeking to enter the cryptocurrency market protect themselves against fraud or exposure to illicit schemes such as money laundering? What are the most important red flags to be aware of?

The best protection available to companies seeking to enter the cryptocurrency market against fraud and exposure to illicit schemes such as money laundering is to ensure that there is a robust, scalable and detailed ”know your client” or identification process in place.

That way, the company has greater certainty with respect to the identities of the parties involved in cryptocurrency transactions involving the company’s protocol or its tokens, and allows the company, if applicable, to report any suspicious transactions to the relevant regulators.

In December 2020, The Financial Transactions and Reports Analysis Centre of Canada (“FINTRAC”) published guidance relating to the most prevalent factors that might suggest the existence of money laundering and terrorist financing in connection with cryptocurrency transactions.

Some of the more obvious factors enumerated by FINTRAC that are indicative of  fraud and money laundering in cryptocurrency transactions are:

a) a user only transacts using privacy coins (changes addresses for every transaction or exchange large volumes of BTC for privacy coins);

b) a user in using an address that is flagged or on a “watch list” (such as OFAC);

c) users involved in patterns of transactions where fiat is converted to crypto and back to fiat over short periods of time or large volumes of transfers between different types of crypto;

d) a user is transacting using IP addresses that are shared with other accounts; and

e) where disclosure on a particular crypto project is of a poor standard, there is a paucity of technical information about the protocol or the token (and its provenance) or there is evidence that the crypto is part of a “pump and dump” scheme.

Are there any cybersecurity concerns specific to the use of cryptocurrency? What steps should firms take to use cryptocurrencies?

The use of cryptocurrencies raises some novel cybersecurity issues:

c) Due to the complexity of cryptocurrency, even in its day-to-day use, users will sometimes prioritize convenience over security, such as keeping their cryptocurrency in an exchange vs in a secure wallet, which can increase the likelihood of theft.

When using cryptocurrencies, Firms should understand the cybersecurity dangers associated with each cryptocurrency and keep up to date on any cybersecurity best practices (such as the use of secure wallets) and any common attacks.

How do you see the international cryptocurrency market growing and evolving in the future? Can we expect greater regulation at a provincial, federal, or international level? What can clients do to anticipate these developments and maximize the opportunities that an increased use of cryptocurrency will offer?

The next big hurdle for the cryptocurrency industry is defining the regulatory framework for Platforms. Industry participants have been seeking regulation since at least 2017, but Canadian regulators have been slow to act. Recently, Canadian securities regulators have determined that Platforms must be registered in the same way that investment dealers are registered (i.e., investment banks and brokers).

However, because that has only recently been determined, there is a significant backlog of Platforms that wish to be registered but are not, in fact there is only one Platform that is registered, and it is an affiliate of an investment industry heavyweight. If this registration approach is successful, we may see more adoption from bricks and mortar businesses and more momentum for using cryptocurrencies to pay for day-to-day transactions. 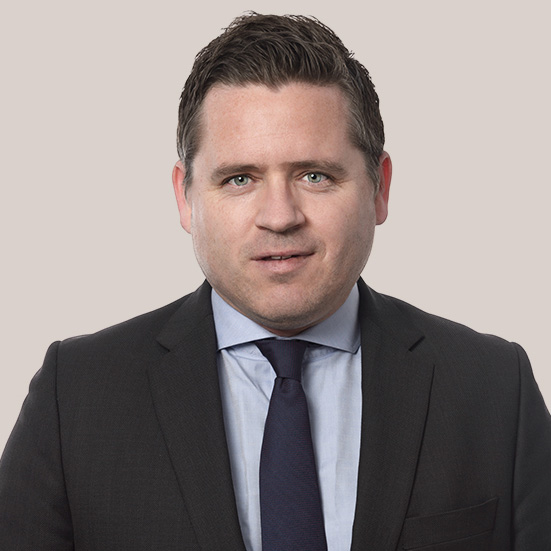 Mike Stephens is a leading information technology law Partner in the Vancouver office of Fasken. A recognized leader in the British Columbia technology ecosystem and a dedicated advocate for clients, Mike represents companies in all stages of their development, with a particular focus on early-stage entrepreneurs, start-ups and emerging growth companies. 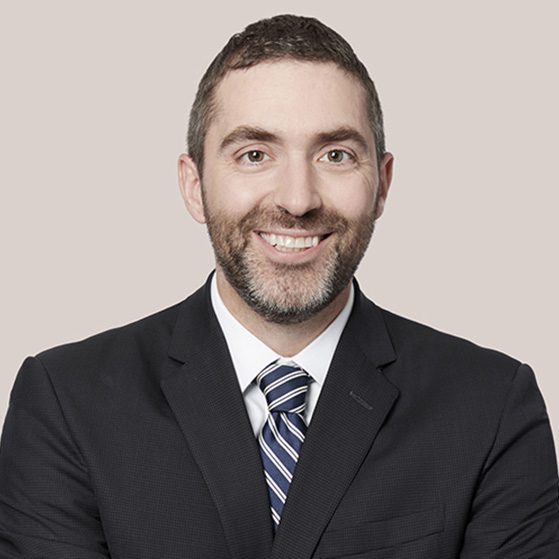 Daniel Fuke is a Partner in the firm’s Securities and Mergers & Acquisitions group and also advises clients in the investment funds and blockchain industries. In his practice, Daniel frequently advises public and private entities on equity and debt financings, share and asset purchase transactions, investment fund formations and initial coin offerings.

Daniel has advised clients on initial coin offerings, cryptocurrency exchanges and investment fund formation. Daniel has also written and presented on a number of topics affecting blockchain companies, with a focus on securities law issues.