A trademark is more than an advertising tool – it is the asset that anchors a company's identity and goodwill. Protecting trademarks through the registration process has always been a top priority for the brand-conscious company. Yet that process can be fraught with obstacles, particularly when the mark sought has a "geographic" flavour to it. Here, Reagan Seidler and Christian Bolduc of Smart & Biggar unpack a new Federal Court decision that is sure to impact many brand owners, and answer – is it possible to get exclusive rights over a place name?

Under the Trademarks Act, a trademark that clearly describes (or deceptively misdescribes) where a good or service comes from often cannot be registered. What then does a “place of origin” encompass – a city? a country? a region? a road? lines on a map?

Based on a recent decision of the Federal Court, “all of the above” is the apparent answer.

In Nia Wine Group Co, Ltd v North 42 Degrees Estate Winery Inc, 2022 FC 241, the Federal Court determined “place of origin” should be broadly interpreted “to refer to any geographical designation.” It was the first time a court expressly considered the meaning of the phrase, and so will serve as direction for future applications, unless it is appealed and overturned.

No Latitude for Trademarks

The rule against monopolizing place names is longstanding. Such it was that, in 1937, an English drug company selling a liver tonic under the invented name LIVRON had their registration expunged upon learning that “Livron” was also the name of a French town (Boots (1937), 54 RPC 327 (EWCA)). Since at least 1888 this prohibition has been codified, it now being present in paragraph 12(1)(b) of the Trademarks Act.

While the basic rule is well-known, the boundaries of what constitute a “place of origin” have been less well-defined. This problem has taken on new significance as online searching has swollen the list of potentially-problematic names on the radar of trademark examiners.

In the latest case, an Ontario winery sought to register NORTH 42 DEGREES for use in association with wine and the operation of a winery. It was opposed by a Niagara counterpart who contended that NORTH 42 DEGREES was unregistrable on account of being a degree of latitude.

Justice Aylen agreed. She interpreted the word “place” (and its French equivalent “lieu”) to have “broad definitions and include specific references to places on the earth’s surface, both general and abstract.” Noting that in prior cases everything from roads to city names had been found to be “places of origin,” she found parallels to latitudes and so held NORTH 42 DEGREES to be contrary to 12(1)(b) of the Act. EQUATOR and GREENWICH were highlighted as further examples of marks that might be highly sought-after but unfair to monopolize.

Those looking to plant a flag in a geographic designation need not be without hope, as routes do exist to navigate this concern.

First, owners should consider the now-archived practice notice that explains how the Trademarks Office examined marks with a geographic component. Where a mark has multiple potential meanings, there may be room to argue it is not geographic as a matter of first impression.

Second, owners of well-known marks may be able to establish their trademark has acquired distinctiveness enough to warrant protection. This can be a tough road, though evidence like surveys that chart the views of consumers can make the path easier.

As the global marketplace gets bigger, the space to claim geographic names appears to get smaller. Brand owners exploring the use of a place name as a trademark would do well to take a lawyer as a guide.

While Nia Wine Group does not venture into wholly unknown territory, it is worth remembering as new and unexpected types of geographic designations appear before the Trademarks Office. For companies looking to strategically protect their brands in Canada, it is strongly recommended that you contact a trademark or brand protection specialist prior to the registration process.

The preceding is intended as a timely update on Canadian intellectual property and technology law. The content is informational only and does not constitute legal or professional advice.

This article first appeared on the Smart & Biggar website here. 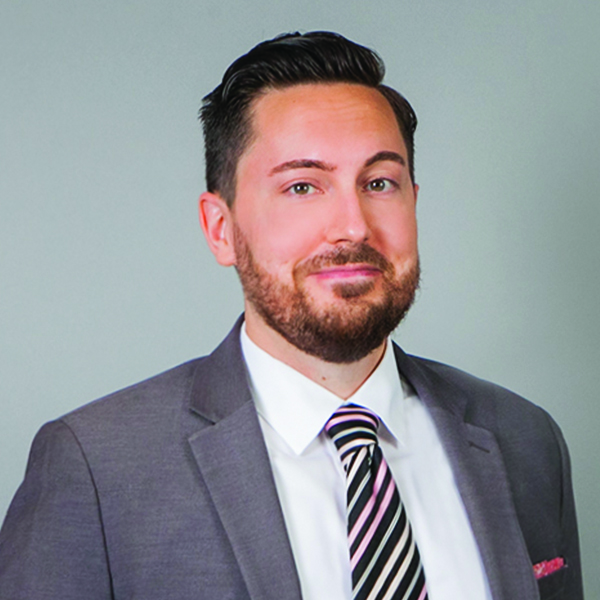 Reagan Seidler is an associate in Smart & Biggar’s Toronto office. With a focus on litigation and trademarks, Reagan’s practice serves companies of all sizes, from local start-ups to multinational corporations, to develop strong trademark portfolios that protect and strengthen the value of brands. Reagan advises clients throughout the trademark life cycle, performing trademark clearance searches, providing availability opinions, preparing and filing trademark applications, and prosecuting trademark applications before the Canadian Intellectual Property Office. 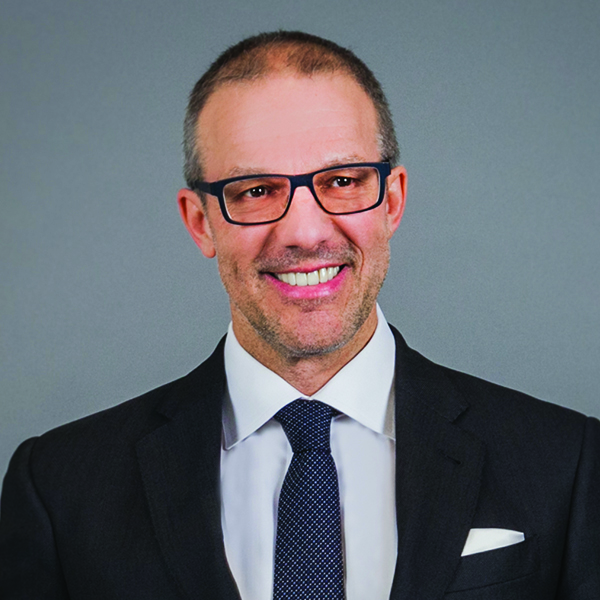 Christian Bolduc is a partner in Smart & Biggar’s Montréal office. With 25 years of experience across all stages of the trademark life cycle, Christian is passionate about helping clients generate ROI and value from strategically developed IP assets. Christian’s trademark practice consists primarily of procurement, oppositions and cancellation proceedings, management, strategic counselling and enforcement. He routinely prepares and prosecutes trademark applications and prepares opinions on availability, registrability, validity and infringement.