This article was written by Jonathan S. Cheng and Calvin Lantz of Stikeman Elliott LLP.

On February 8, 2022, the Housing Affordability Task Force submitted its report on the state of Ontario’s housing market to the provincial government. The Report and its Appendices make 55 recommendations designed to facilitate the construction of 1.5 million new homes in Ontario over the next decade. Among its proposals are measures to remove existing impediments to development, rethink the province’s existing inclusionary zoning framework, and reduce the costs to buy, build, and rent property.

The Task Force cites a Scotiabank study showing that Canada has the fewest housing units per capita of any G7 country. In fact, to reach even the G7 average, Ontario alone would immediately require 1.2 million new units. Furthermore, in addition to its social impact, the housing shortage negatively affects the economy: as the Report notes, Toronto’s two-way commute time, the longest in North America at 96 minutes, makes it difficult for many businesses to attract new employees.

While Ontario is heading into a provincial election campaign, reports indicate that the Government of Ontario may attempt to pass legislation implementing at least some of these changes before the current legislative assembly is dissolved for the June 2, 2022 vote.

Read more about the recommendations made by the Housing Affordability Task Force on the Stikeman Elliott website here. 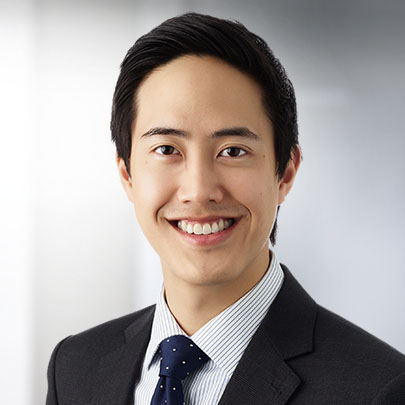 Jonathan S. Cheng is an associate in the Municipal & Land Use Group. His practice focuses on delivering strategic advice and representation on a broad range of land development, planning, and municipal law matters. 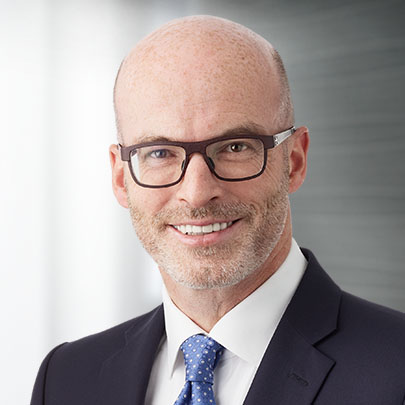 Calvin Lantz is a partner in the Real Estate Group and head of the Municipal & Land Use Group. He is a Certified Specialist in Municipal Law (Land Use Planning and Development) and appears before administrative boards and approval bodies and agencies; including the Local Planning Appeal Tribunal (formerly the Ontario Municipal Board), committees of adjustment, land division committees and municipal councils. Calvin acts for a broad range of residential, commercial, industrial and institutional clients.