This article was written by Dana Kriszenfeld of WeirFoulds LLP and Emma Brown, student-at-law.

Psilocybin is the active ingredient found in magic mushrooms, which many refer to as the "new cannabis". As interest in this substance grows, Canada’s capital markets have seen an increase in activity related to psilocybin from both public companies and investors. Proponents cite research demonstrating psilocybin’s potential as a treatment for various mental illnesses. While the research in this area is optimistic, psilocybin remains a heavily regulated substance in Canada. Here, we outline the current situation in Canada for psilocybin and offer thoughts on the future of this emerging industry.

What are the potential benefits of psilocybin?

Recent research has shown that psilocybin has the potential to treat a number of mental illnesses. These include suicidality, anxiety disorders, obsessive-compulsive disorder, alcohol dependence, tobacco cessation, and post-traumatic stress disorder, among others. Studies have also found that psilocybin can allow patients, with the help of trained therapists, to confront fears and feelings that are otherwise too traumatic. This ongoing research aims to assess the immediate and long-term psychological effects of psilocybin use.

One area of particularly strong focus in Canada has been on the potential use of psilocybin for relieving end-of-life distress for palliative patients. Proponents view psilocybin as providing relief from mental distress when traditional treatment options fail for terminally ill patients as is often the case. This interest in psilocybin as a treatment also extends into the potential for treatment of the bereaved.

Given its potential benefits, why is the use of psilocybin illegal in most cases today?

As mental health awareness grows, psilocybin has become the focus of increased attention by Canadian health authorities and researchers as a possible treatment for a variety of mental illnesses. However, this has not always been the case.

Psilocybin is a psychedelic. Psychedelics, also known as hallucinogens, are psychoactive substances that produce changes in perception, mood, and cognitive processes. While most people consider psychedelics to be a recreational drug and often associate them with the counterculture of the 1960s, psychedelics have a long history of medicinal use. Unfortunately, due to negative public and political perceptions, little research occurred in this area for decades.

As magic mushrooms gained popularity in the 1960s, seasonal mushroom pickers from across the country would travel to British Columbia where psilocybin-containing mushrooms grew abundantly in fields. Though possession of psilocybin itself was legal at the time, the practices used to access the mushrooms were often illegal or disruptive to communities. This likely contributed to public and political perceptions of magic mushrooms as a risk to Canadians' health and moral standards.

In 1971, Canada signed on to the Convention on Psychotropic Substances, 1971, a United Nations treaty designed to control access to various psychoactive drugs, including psilocybin. Within a few years of this treaty, psilocybin use was prohibited in Canada.

How is psilocybin currently regulated in Canada?

Despite promising research on its potential benefits, psilocybin remains a highly regulated, and generally illegal, substance in Canada. Psilocybin is regulated under the Controlled Drugs and Substances Act (the “CDSA”). The CDSA divides these substances into schedules based on their potential for abuse or addiction and imposes penalties accordingly. Psilocybin falls under the category of a Schedule III controlled substance. The CDSA generally prohibits all uses of psilocybin unless use is allowed with an exemption. Violation of CDSA prohibitions can result in a fine or a term of imprisonment.

As a result, Canadian individuals and companies wishing to use or conduct studies on psilocybin must be subject to an exemption from the psilocybin prohibitions.

Under the Food and Drug Regulations, authorization to possess psilocybin is given to, among others, licensed dealers and those exempt by the Minister of Health under section 56 of the CDSA.

An individual or a corporation may apply to the federal Minister of Health for a dealer’s license to be able to produce, assemble, sell, provide, transport, send, deliver, import, or export psilocybin. The permitted activities for each licensed dealer depend on the type of license applied for. However, even with such a license, activities are heavily regulated.

Under section 56 of the CDSA, persons in Canada may apply to Health Canada for an exemption from the prohibitions on psilocybin. The Minister of Health may grant a person an exemption if, in the Minister’s opinion, the exemption is necessary for a medical or scientific purpose or is otherwise in the public interest.

How is psilocybin being used in Canada currently?

In recent years, use of the exemptions described above has increased, suggesting that broader medical use of psilocybin may be on the horizon.

In August 2020, for the first time, four terminally ill cancer patients in Canada were granted a section 56 exemption to use psilocybin for the treatment of end-of-life distress. Since then, Health Canada has received many more applications for section 56 exemptions and has granted far more than in previous years. Each exemption is valid for one year. In total, there have been 64 exemptions granted, 45 of which were given to patients. The other 19 exemptions were granted to health-care professionals who were given the right to possess and use psilocybin for professional training purposes. There are currently a significant number section 56 exemption applications outstanding. Furthermore, a number of companies in Canada are also conducting studies on the substance using various exemptions and there are two clinical trials involving the use of psilocybin to treat depression currently listed on Health Canada's Clinical Trials Database.

How has the optimism surrounding the potential medical uses for psilocybin been reflected in Canada's capital markets?

Since the beginning of 2020, over 20 psychedelics companies have been listed on Canadian stock exchanges, including a number of companies focused on the research and development of psilocybin-related products. Additionally, this year, the world’s first-ever psychedelics-focused exchange-traded fund (“ETF”) was listed on the NEO Exchange in Canada. This ETF and corresponding Index includes multiple companies operating in the burgeoning psilocybin industry.

What does the future hold for psilocybin use in Canada?

Perhaps unsurprisingly, the advances in our knowledge about psilocybin’s potential as a treatment for mental illness have been accompanied by changes in the public perception of the substance. Recent surveys show that the majority of Canadians would support regulations for medical access to psilocybin and there are indications of bipartisan support for psilocybin-assisted treatments. With support at an all-time high, industry groups are now focusing on introducing evidence-informed regulations to officials at Health Canada.

While it remains to be seen whether Health Canada will adopt the regulations that are being put forward for the medical use of psilocybin, experts across the country are optimistic that regulatory change is well on its way. However, as of now, psilocybin remains a highly regulated substance in Canada. Companies seeking to conduct business in this space must be aware of the complex regulatory landscape within which they must operate. 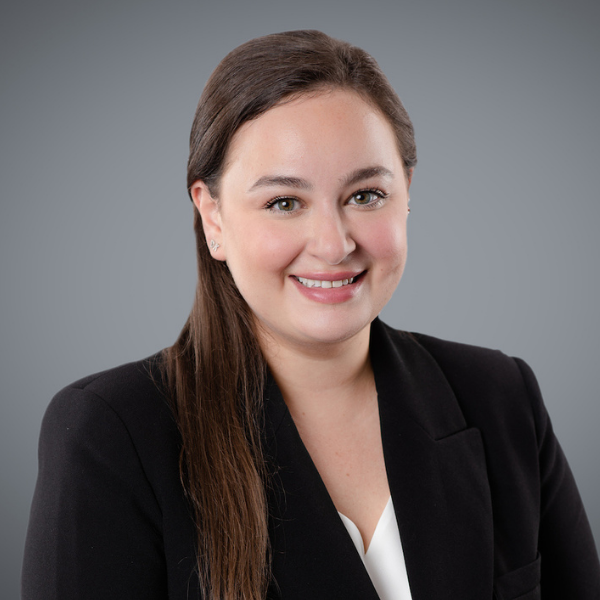 Dana Kriszenfeld is an associate at WeirFoulds. Her practice focuses on secured lending transactions, mergers and acquisitions, private placements and reorganizations, and general corporate matters. 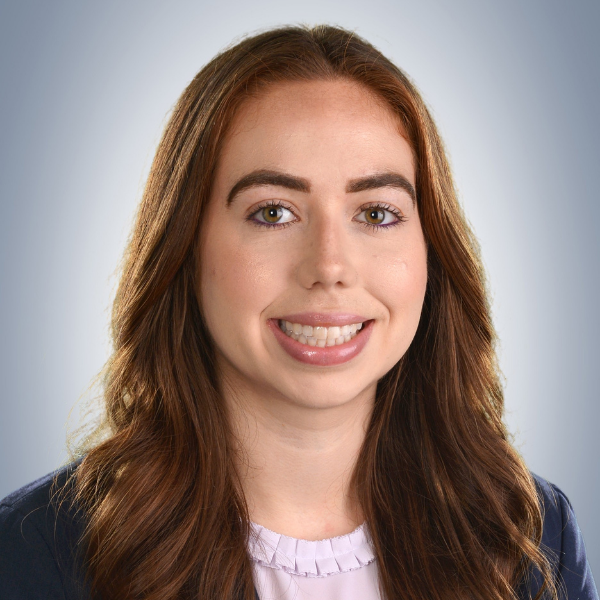 Emma Brown is an Articling Student at WeirFoulds LLP and graduate of the University of Toronto.