On January 4, 2022, the Canadian Securities Administrators (the “CSA”) formally adopted local blanket orders referred to in CSA Staff Notice 44-306 – Blanket Orders Exempting Well-known Seasoned Issuers from Certain Prospectus Requirements granting well-known seasoned issuers (“WKSIs”) temporary exemptive relief from certain base shelf prospectus filing requirements, including the requirement to file a preliminary base shelf prospectus (collectively the “WKSI Framework”). The blanket orders are substantially harmonized across the provinces and territories of Canada. In practice, this means that a final base shelf prospectus may be the first step in a public offering for a WKSI and will allow WKSIs to avoid any comment period prior to going to market with an offering of their securities – a notable change from having to clear comments following the filing of a preliminary base shelf prospectus.

As announced by the CSA, the WKSI Framework was developed in response to feedback received in relation to its Consultation Paper 51-404 Considerations for Reducing Regulatory Burden for Non-Investment Fund Reporting Issuers that certain prospectus requirements in the base shelf context create unnecessary regulatory burden for large, established reporting issuers that have a strong market following and up-to-date disclosure records.

Similarly, the Ontario Government’s Capital Markets Modernization Taskforce published a Final Report (the “Report”) in January 2021 which recommended that the Ontario Securities Commission establish a WKSI regime substantially similar to the regime found in the U.S. The Report noted general stakeholder support for reducing the regulatory burden placed on large issuers that met certain prescribed thresholds.

As such the CSA established a standard for Canadian WKSIs – issuers that have either of the following:

However, to rely on the WKSI Framework, issuers will need to, among other things, satisfy all of the following qualifications (the “WKSI Criteria”):

In addition to satisfying the WKSI Criteria, to rely on the WKSI Framework:

Provided the issuer meets the definition of a WKSI and satisfies the WKSI Criteria, it is exempt from various requirements that would otherwise be applicable to Canadian issuers, including having to file and obtain a receipt for a preliminary base shelf prospectus, and, notably, stating the aggregate number or dollar amount of securities that may be raised under the base shelf prospectus.

Effect of the WKSI Framework

How Canadian issuers respond to the WKSI regime will reveal itself over time – as of February 28, 2022, only one issuer has utilized the WKSI Framework. This could in part be due to volatility in the Canadian capital markets since the introduction of the WKSI Framework, or may be attributed to the fact that many issuers who would qualify under the WKSI Framework already have filed an existing base shelf prospectus with sufficient amounts remaining thereunder to currently account for any potential future financings.

We believe the use of the WKSI Framework in Canada will evolve over time. For many high market-cap companies, it will allow issuers to rapidly take advantage of strong capital market conditions or narrow market openings. The reduced regulatory burden – both in terms of not having to file a preliminary base shelf prospectus and not having to amend or refile a prospectus when, for example, there is an adjustment that needs to be made to the aggregate number or dollar amount of securities that may be raised – will enable greater efficiency of the Canadian capital markets, while still protecting the public through, among other things, the hurdles that must be overcome to qualify as a WKSI. The accelerated timeline for obtaining a receipt for a base shelf prospectus, due to not having to file a preliminary base shelf prospectus, may also reduce the overhang risk typically associated with filing traditional, unallocated base shelf prospectuses.

The WKSI Framework may particularly benefit dual-listed issuers by more closely aligning the Canadian shelf prospectus and U.S. shelf registration statement regimes for WKSIs. However, some differences between the U.S. and Canadian regimes remain and not all Canadian WKSIs that qualify under the WKSI Framework will qualify as U.S. WKSIs. The WKSI Framework was tailored to high-cap Canadian issuers that will often have a smaller market cap than high-cap U.S. issuers. Specifically, the public float criteria under the WKSI Framework requires a public float of at least C$500 million, whereas the public float criteria under the U.S. regime is at least US$700 million. As a result, not all dual-listed issuers will be able to access the streamlined base shelf prospectus processes available to WKSIs in both countries.

Furthermore, unlike under the WKSI Framework, a registration statement filed under the U.S. WKSI rules becomes automatically effective upon filing. Automatic effectiveness under the U.S. WKSI rules provides certainty as to timing and enables a concurrent launch of an offering. Under the WKSI Framework, in the ordinary course, if the base shelf prospectus is filed before noon, local time, the accelerated procedures will permit the receipt to be issued on the same business day, and if filed after noon, before noon the next business day. However, the receipt requirement enables principal regulators to delay issuing a receipt beyond the ordinary course timing whether due to processing delays or the exercise of the discretion to perform a more than purely administrative review.

As the WKSI Framework has only been tested on one occasion and, in such case, receipted in the ordinary course, it is unclear how often and under what circumstances the Canadian securities regulators will utilize their discretion to review a prospectus filed under the WKSI Framework. This leaves issuers balancing potentially competing interests. On the one hand, an issuer may want to file the base shelf prospectus as close to the launch of a financing to minimize any overhang period. Conversely, waiting until the launch date may expose an issuer to delaying a financing in the event regulators utilize their discretion to, for example, review the prospectus or any ancillary documents in any way.

This concern may be even more pronounced in instances of a cross-border offering where a U.S. registration statement qualifying securities in the same financing will automatically become effective, thus forcing an issuer to delay the launch of or jettison the Canadian wing of a financing that has already been publicly announced. As the CSA considers future rule amendments and a permanent WKSI regime, automatic effectiveness upon filing will be an avenue worth exploring to further streamline the offering process for dual-listed issuers and provide certainty to all qualifying WKSIs.

The WKSI Framework is a temporary measure and will expire on the earlier of: (i) July 4, 2023 (unless extended by the CSA); and (ii) the effective date of an amendment to National Instrument 44-102 – Shelf Distributions, that addresses substantially the same subject matter as the blanket orders. The blanket orders provide the CSA a trial run to test the WKSI regime as it relates to base shelf prospectuses.

The CSA will be provided the opportunity to evaluate the appropriateness of the eligibility criteria and identify any potential public interest concerns or operational considerations that should be addressed in future rule amendments. The CSA is considering whether future rule amendments to implement a permanent Canadian WKSI regime are appropriate and any such amendments will be adopted by the CSA through the normal rule-making procedures on a coordinated basis. 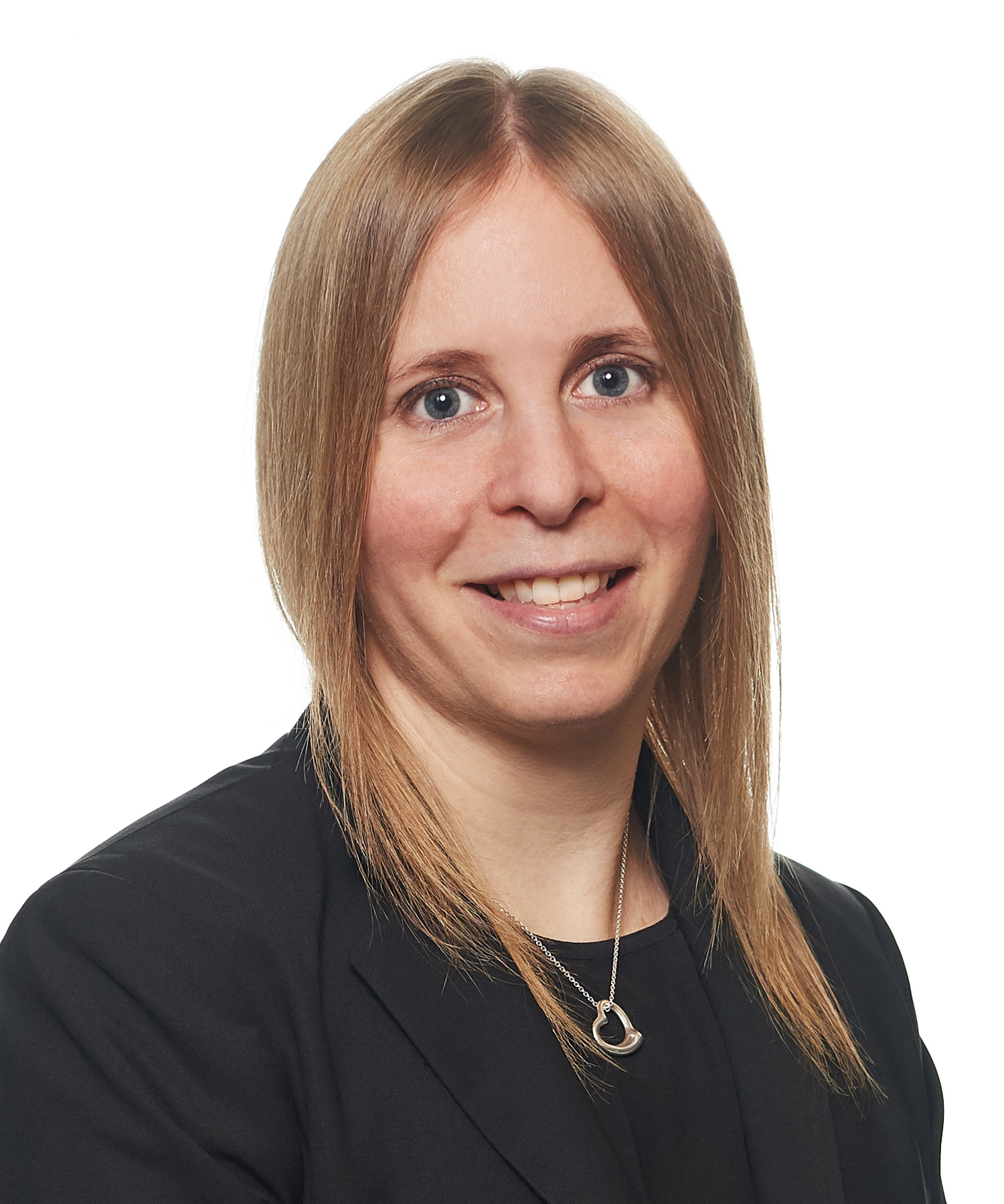 ra Wexler is a partner and leads the Toronto office’s Corporate group as well as the Securities group. Ora advises on public and private capital market transactions and securities regulatory matters, including stock exchange listings, mergers and acquisitions, corporate governance, continuous disclosure obligations and other regulatory compliance matters. She acts on behalf of both underwriters and issuers in initial public offerings and subsequent private placement and public offerings. Ora is a member of the Ontario Securities Commission (OSC) Securities Advisory Committee, which provides advice to the OSC on legislative and policy initiatives, and capital markets trends. 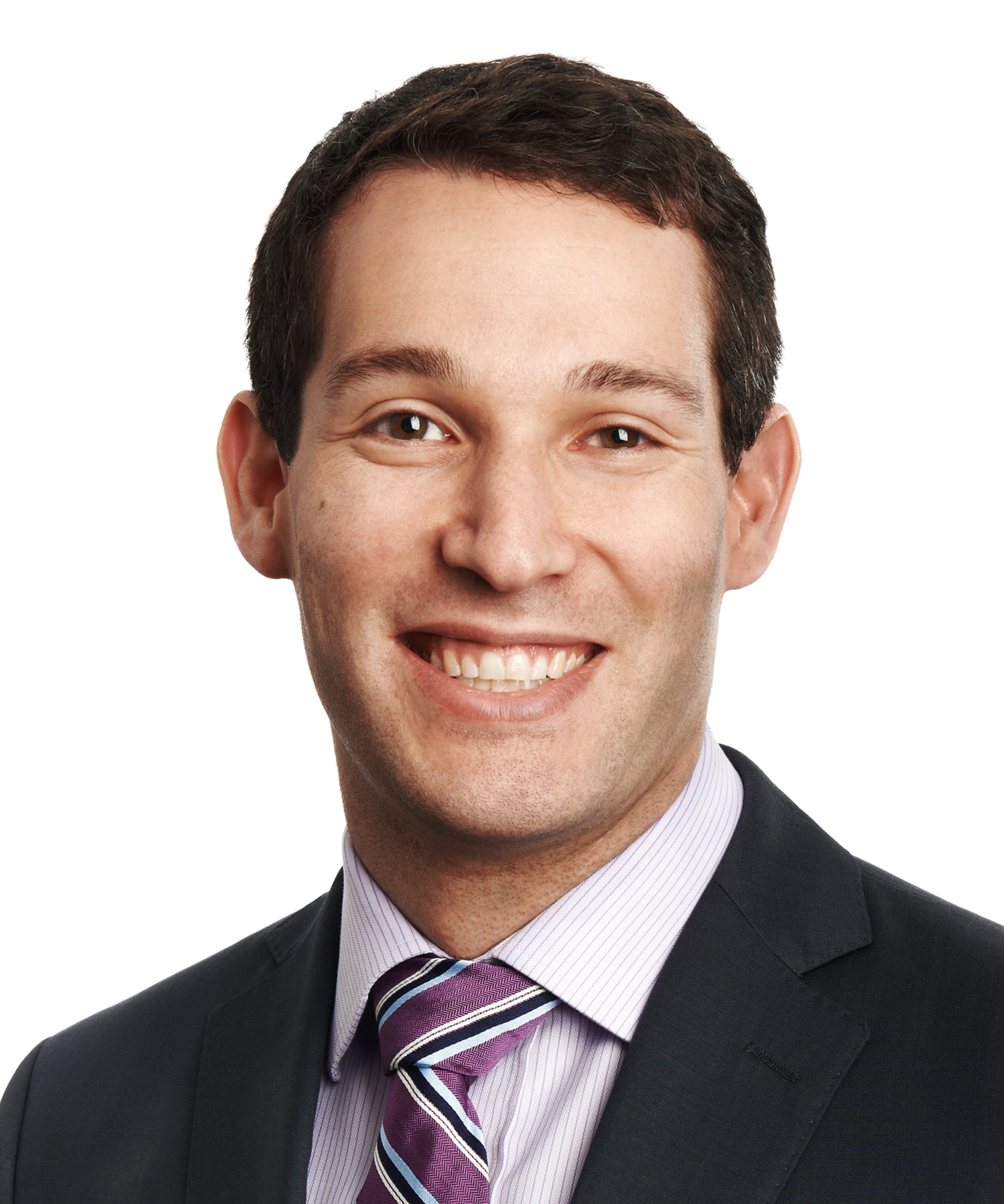 Ben Iscoe is a partner in the Toronto office’s Corporate and Securities and groups. Ben has a broad corporate/commercial law practice, with particular focus on securities transactions – including initial public offerings and reverse takeovers, mergers, acquisitions, and corporate finance matters. Over the years, Ben has successfully advised various established and emerging companies on complex domestic and cross-border transactions. His corporate finance practice mainly caters to issuers, agents and underwriters. Ben is a member of the TSX Venture Exchange Advisory Committee in Ontario. 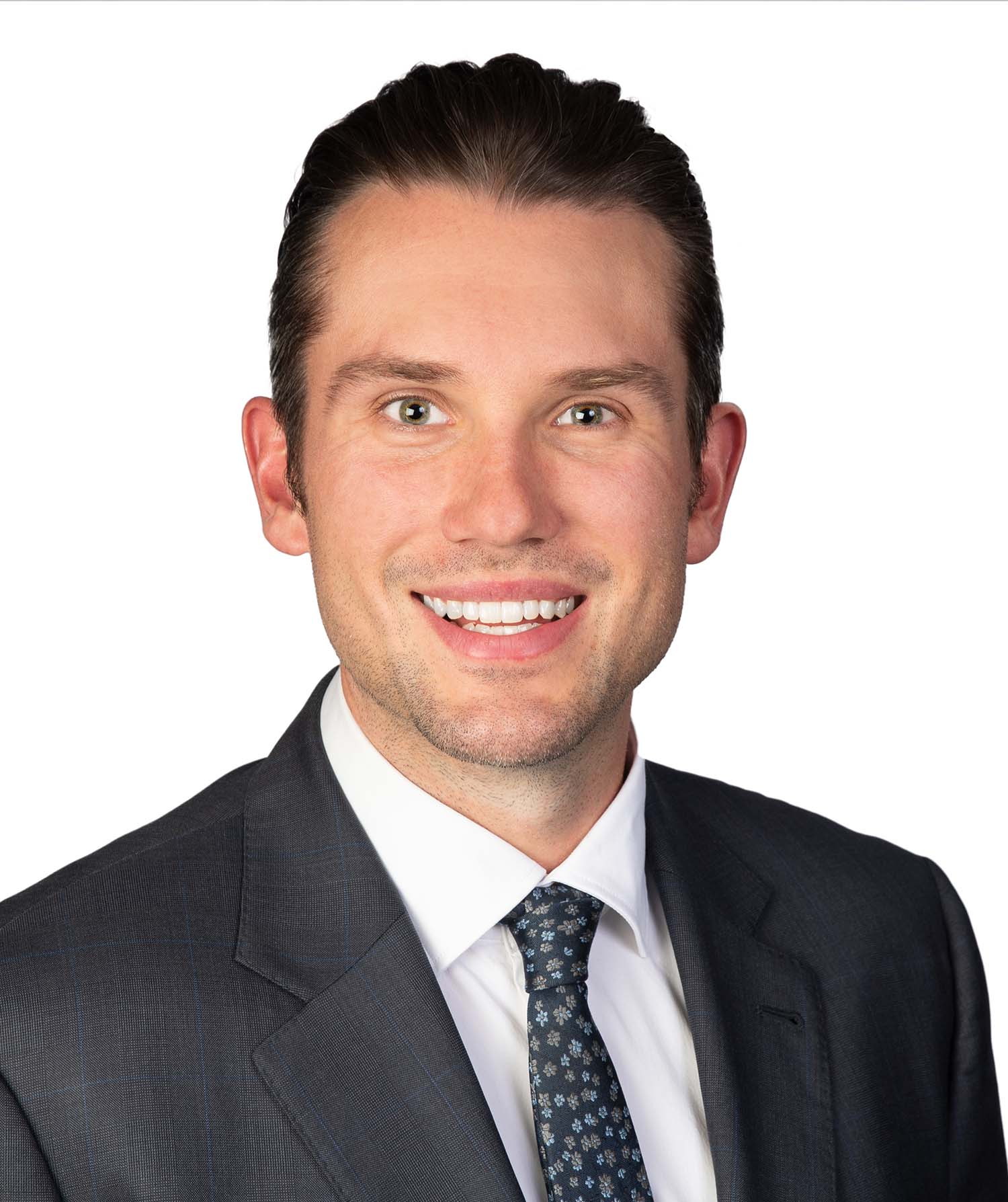 y O’Hara is an associate in the Toronto office’s Corporate and Securities groups. His practice focuses on securities, corporate and commercial law and mergers and acquisitions. He has experience with clients across a variety of industries including cannabis, life sciences, health care and agribusiness.