In the third calendar year of a COVID pandemic that has driven people everywhere into isolation, governments in Canada are pushing to connect more Canadians through broadband high-speed internet.

In March 2020, it became indisputable that reliable access to high-speed internet was essential for participation in society.

“We were all at home, and internet access became absolutely critical for – not just social interactions ... it was also critical for people doing their jobs at home, for kids learning at home, access to government services – things that just couldn’t have happened if you didn’t have decent-quality, high-speed internet,” says Brad Nicpon, a partner at McCarthy Tétrault.

Mining in a changing world

Mining and ESG: A new standard 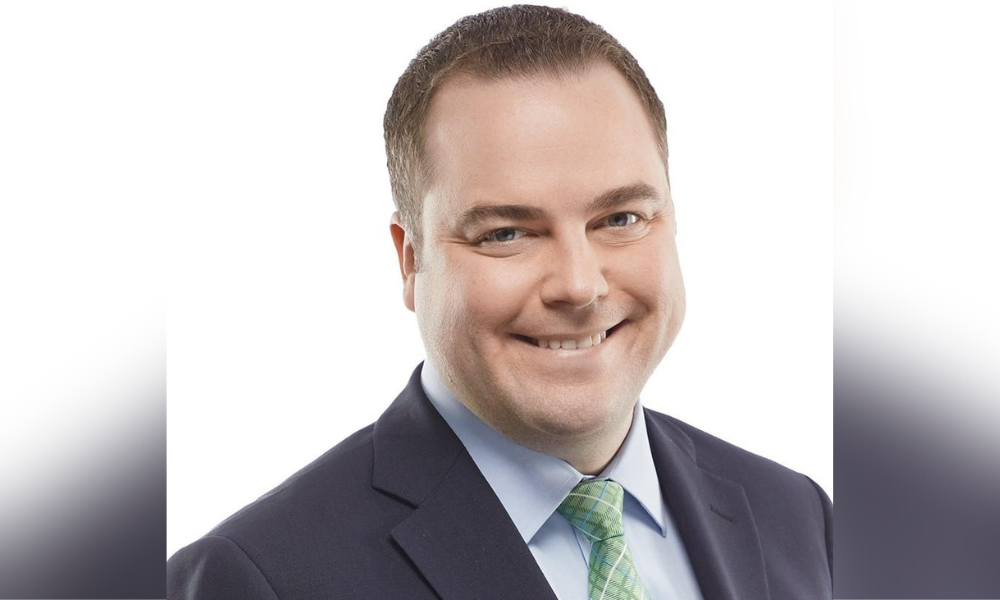 “We were working on this problem pre-pandemic,” says Josh Van Deurzen, a partner with Torys LLP who advises on major infrastructure and public-private partnership projects in Canada and the US. “At that time, we were already in a world where it was not, I would say, controversial [to say] that broadband was considered to be an essential service.”

“Then the pandemic came along, and it just exacerbated it. It really shone a light on how important broadband infrastructure really is.” 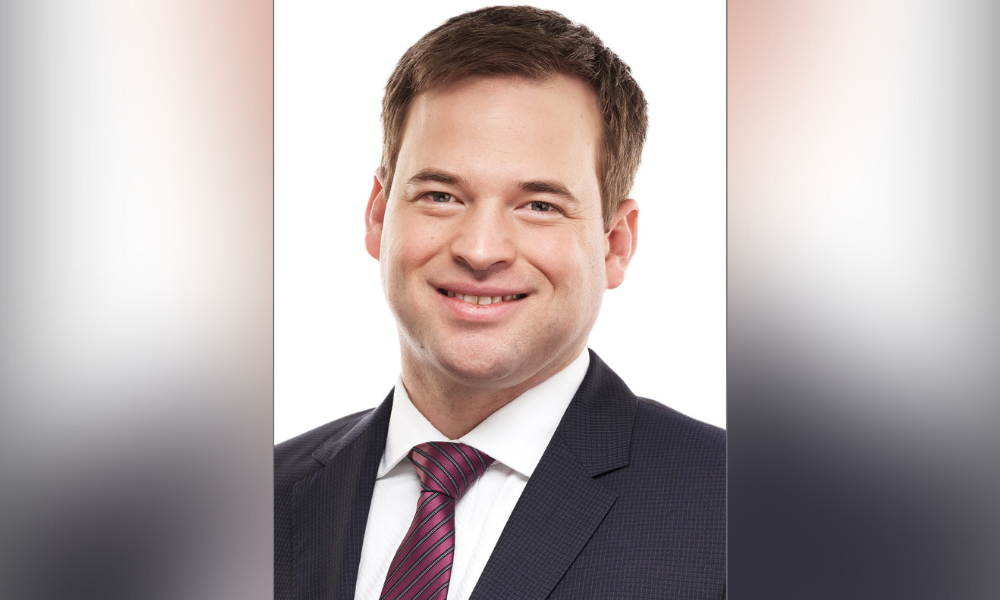 While governments focused on the issue before COVID, he says that all levels are now “hyper-focused” on it.

“There’s been a real push to expand access to internet to people who don’t have access,” says Nicpon. “And the target for both the provincial and federal governments ... is unserved and underserved communities, so places where the internet is too slow to function properly, or places that don’t have it at all.”

Innovation, Science and Economic Development Canada (ISED) has committed to connecting 98 percent of Canadians to high-speed internet by 2026 and 100 percent by 2030. The feds are hoping to achieve this through various programs, including the Universal Broadband Fund, a subsidy-based program with $2.75 billion to support high-speed internet projects in rural and remote communities. The fund includes up to $50 million for internet projects that primarily benefit Indigenous peoples, up to $750 million for “large, high-impact projects,” and a “rapid response stream” for shovel-ready projects.

The Canada Infrastructure Bank (CIB) provides $3 billion in loans for broadband development, including the Manitoba Fibre project, which will use 2,657-kilometres of fibre-optic cabling to connect roughly 48,500 households. The CIB is also partnering with the Kivalliq Inuit Association and Sakku Investments Corporation on the proposed Kivalliq Hydro-Fibre Link project, stretching a 1,200-kilometre, 150-megawatt transmission line from Manitoba to Nunavut.

The Canadian Radio-television and Telecommunications Commission (CRTC) also has a broadband fund, which will use up to $750 million in the next five years to support projects that are building or upgrading access and transport infrastructure to provide broadband internet access to underserved areas. There is also funding for broadband access in the rural and northern communities infrastructure stream of Infrastructure Canada’s Investing in Canada program, which supports various projects in rural and northern communities via bilateral agreements with provinces and territories.

There are also numerous broadband initiatives occurring at the provincial level, many in partnership with the federal government.

Ontario Connects operates a procurement process through which ISPs bid for provincial subsidies through reverse auctions. The program awards funding to the entity that can accomplish the project the least expensively. Ontario’s program also includes collaboration with the federal government. Last July, the two parties announced they would split a $1.2 billion investment to bring high-speed internet to around 280,000 rural Ontario households, which the province said would advance them 40 percent toward their 100-percent connectivity goal.

In Ontario, some of those most in need of broadband connectivity are First Nations in the northern part of the province, says Nicpon, who, before joining McCarthy Tétrault, was director of policy for the Ontario Minister of Infrastructure. “The province and the federal governments, both of them, in all of their policy-making, pay attention to the question of how the decisions they make will affect First Nations communities.... Definitely, there will be a focus in the program on connecting those communities.”

In February, Newfoundland and Labrador announced it would receive $116 million from the Universal Broadband Fund, and use $20 million of its own money, to connect all the province’s remaining unconnected households to high-speed internet.

Alberta hopes to achieve 100-percent connectivity by the fiscal year 2026–27. According to the province, there are still around 489,000 Albertans without reliable access to high-speed internet, including 67 percent of rural residents and 80 percent of Indigenous communities. Alberta expects that “eliminating the digital divide” will cost up to $1 billion. The federal government has agreed to match provincial expenditure of $390 million, and the province said it expects these commitments will unlock “a significant amount of private-sector funding.”

Luc Lissoir is a partner in the Montreal office of Gowling WLG, with a corporate commercial practice focused on infrastructure-projects procurements. His firm represents the private sector in a broadband project in northern Quebec involving a First Nation. He hopes governments will “push through” these programs because “communities do need those services, ASAP.” 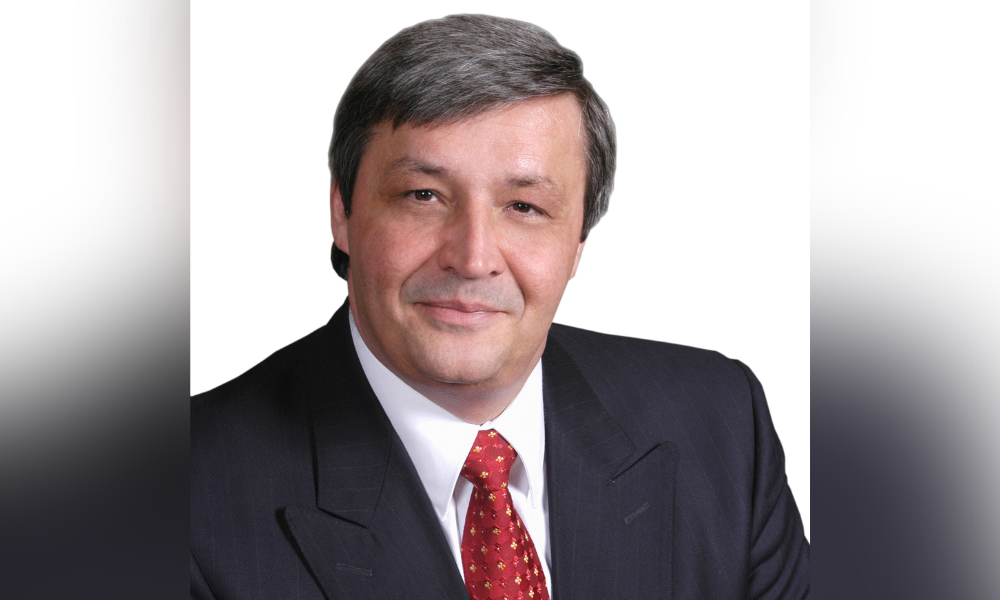 The data on which areas are unserved or underserved is imprecise, and ISPs consider the location of their assets to be “very sensitive” information, he says. This approach raises the issue of “overbuild,” and avoiding it requires active engagement between the private sector and multiple levels of government.

Governments and other stakeholders are exploring innovative ways to bring broadband to far-flung locations, says Nicpon. “One of the fun things about broadband,” he says, is “it’s not all just about fiberoptic wires between a trunkline and a community that’s far away.”

In August 2021, ISED announced a $1.44-billion investment in Telesat’s low-earth-orbit satellite. Telesat Lightspeed will provide broadband internet, LTE, and 5G connectivity to 40,000 households beginning in 2024, said ISED’s announcement. The feds provided a $790 million repayable loan and the other $650 million as a preferred-share equity investment.

Broadband connection is also critical to another infrastructure issue coming down the pike, says Nicpon. The proliferation of autonomous vehicles will require high-speed internet access wherever they are driven.

Policy-makers are exploring autonomous vehicles as a way to solve the “last-mile problem,” he says. The problem is that transit systems can get people from downtown Vancouver to Surrey or Toronto’s Union Station to Burlington. But what they currently cannot facilitate is getting commuters through the last leg of their journey, from the station to their homes.

“Can you help solve the last-mile problem with an autonomous vehicle solution in the future? Could you have a fleet of autonomous vehicles around a transit station that pick up and deliver people from the station to their homes to create a seamless transportation solution from their front doors to their places of employment?

“That’s future thinking,” he says, and an important aspect for transit-system planners to consider.