On December 5, 2019, agreements were signed by Calgary Municipal Land Corporation (CMLC), Calgary Sports and Entertainment Corporation and its affiliates (including Calgary Flames Limited Partnership), Calgary Exhibition and Stampede Ltd. (Calgary Stampede) and the City of Calgary (City) for the construction and operation of the new Event Centre including NHL arena and home to the Calgary Flames, Hitmen and Roughnecks, venue for large-scale entertainment and sporting events, and retail integrated with the surrounding entertainment and culture district. The estimated capital cost is $550 million.

CMLC was incorporated in 2007 as a wholly owned subsidiary of the City of Calgary to implement a revitalization plan to kick-start Calgary’s urban renewal. CSEC is a privately owned professional sports and entertainment company based in Calgary, Alberta. 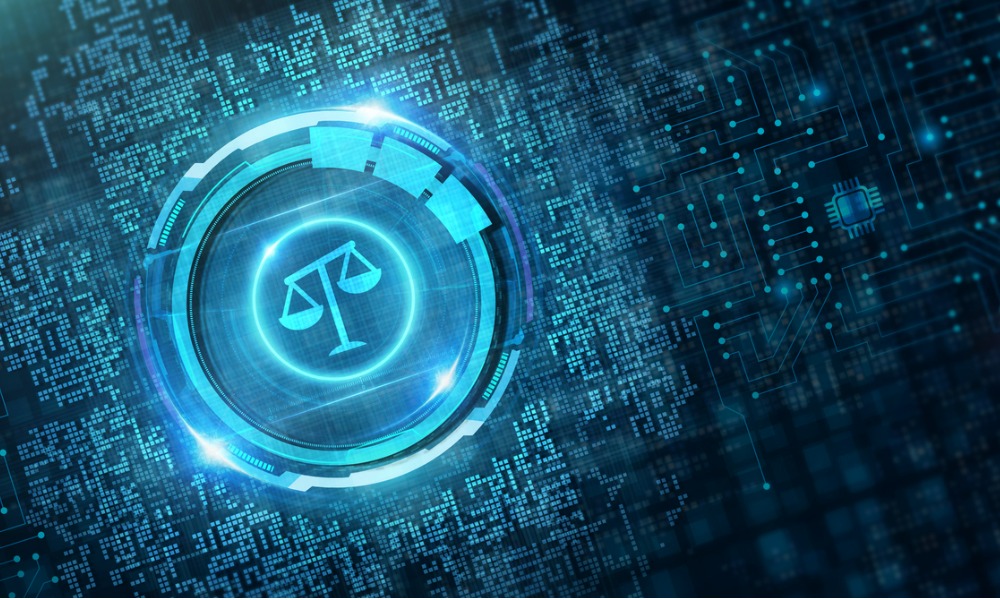 Bennett Jones LLP acted as counsel to Calgary Stampede led by Wayne Whitlock and including Michael Chow and Graham Cook.

McCarthy Tetrault LLP advised the City of Calgary led by Olivia Colic and Jeffrey Knowles, and with a team including Morgan Troke, Mark Christensen and Elizabeth Rafferty.