On September 18, 2003, for an aggregate consideration of approximately $410 million, LRC Trust, a joint venture established by Retirement Residences Real Estate Investment Trust and Canada Pension Plan Investment Board acquired Lifestyle Retirement Communities Ltd., a wholly owned subsidiary of London Life Insurance Company, which owns and operates retirement homes in Ontario, Manitoba and B.C. Two retirement homes operated by Lifestyle, Hollyburn House and Crofton Manor in Vancouver, were also acquired by LRC Trust from The Great-West Life Assurance Company. Under the terms of the joint venture, the REIT and the CPP Investment Board each have a 50 per cent interest in the Lifestyle acquisition, while the REIT will provide management services to the joint venture. A $95 million credit facility to finance part of the acquisition was simultaneously completed with The Bank of Nova Scotia.

CPP Investment Board was represented by Osler, Hoskin & Harcourt LLP, with a team led by Heather McKean and included Lara Friedlander, In Ha Jang, Chris Portner and David Tetreault. 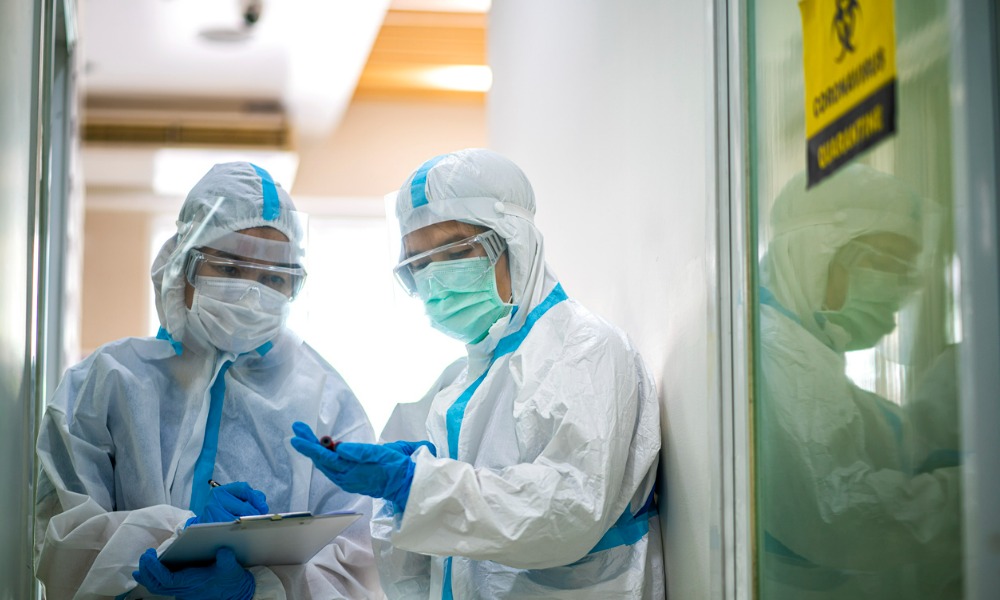