Nathanson, Schachter & Thompson LLP is consistently recognized as one of Canada’s leading litigation and dispute resolution firms. NST has litigated many of British Columbia’s largest and most complicated commercial and civil lawsuits. The firm was established to build an elite team of litigators capable of advocacy and litigation of the highest calibre. NST has carefully expanded its team and now includes leading counsel at all levels, including an upcoming generation of top-ranked partners.

NST boasts some of the brightest legal minds in Canada, including five Queen’s Counsel, nine former law clerks, four law school gold medalists, and a group of partners who are ranked annually by Lexpert®, Best Lawyers, Chambers & Partners, and Benchmark. NST was again selected as one of Canada’s Top 10 Civil Litigation Boutiques by Canadian Lawyer in 2020. The firm’s lawyers serve as adjunct professors at UBC Law School; write chapters in texts on Business Torts, Government Liability, and the Annual Review of Law and Practice; frequently speak at continuing legal education events; and co-author the annual British Columbia Supreme Court Rules Annotated and The Civil Appeal Handbook.

All of NST’s partners actively mentor our team of associates, each of whom are former clerks of the British Columbia Court of Appeal, to ensure their development into highly skilled litigators, thus solidifying NST’s continued excellence into the future.

A few of the firm’s practice areas and representative cases include:

Recent Commercial/Civil Disputes: In Concord Pacific Acquisitions Inc. v. Oei, the firm successfully defended a claim in excess of $350 million brought by Concord Pacific against the three named defendants, including renowned Singaporean businessman, Hong Leong Oei. In Wastech Ltd. v. GVS&DD, the firm appeared before the Supreme Court of Canada which is expected to further clarify the Bhasin test in its reasons on that matter, yet to be released. In Great Canadian Gaming Corporation v. British Columbia Lottery Corporation, the firm represented Great Canadian in a $35-million commercial dispute, achieving settlement on the eve of a nine-week trial. NST acted on behalf of the Vancouver Aquarium in Ocean Wise Conservation Association v. Vancouver Board of Parks and Recreation in a dispute regarding breach of contract and municipal law relating to animals in captivity. In Pirani v Pirani, NST acted for the plaintiffs in a case involving allegations of breach of trust, breach of fiduciary duty and knowing assistance arising from the winding up of four discretionary trusts that held hotel assets in British Columbia and the US. Madame Justice Sharma found against the defendants, ordered disgorgement, and ordered that they pay special costs. NST is also currently acting in two high profile civil forfeiture matters.

Human Rights Law: In 2020 and continuing into 2021, NST is acting pro bono for a group of families seeking visitation rights for loved ones in long term care during the pandemic, which efforts have recently contributed to a change in the BC government pandemic long term care visitation guidelines. In 2019, NST acted for an intervenor, the Canadian Professional Association for Transgender Health, before the BCCA in A.B. v. C.D. The intervenor addressed, in part, issues relating to informed consent under the Infants Act in the context of transgender youth.

Property Disputes: NST regularly acts in disputes relating to property rights and property development and acquisition. For example, in Hodgson v. Musqueam, the firm successfully acted for over 70 leaseholders in a dispute about significant rent increases. In a recent arbitration, the firm successfully acted for a partner in a dispute relating to partnership interests in and valuation of a property development involving lands worth over $100 million and a partnership interest and award of over $20 million. 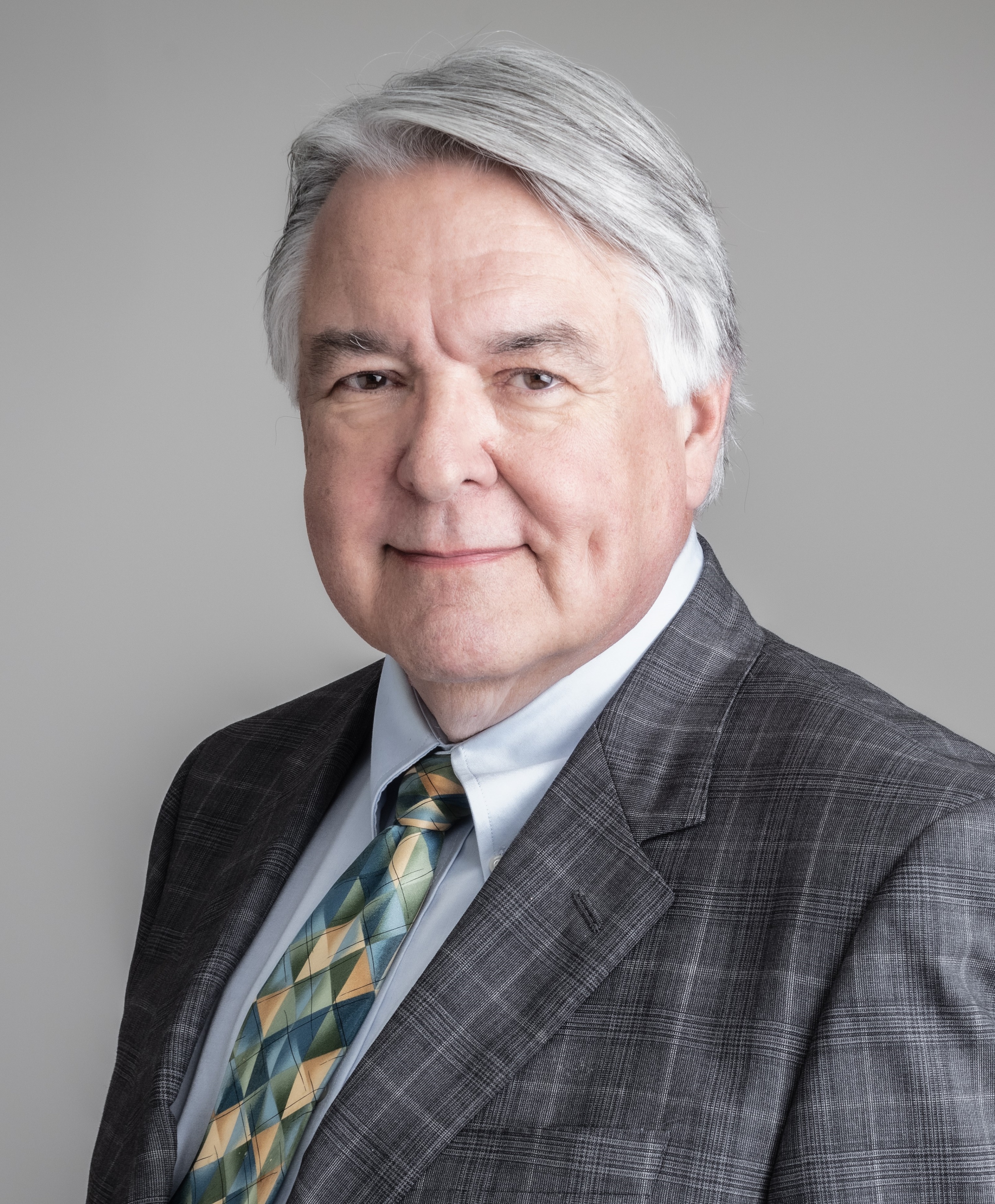 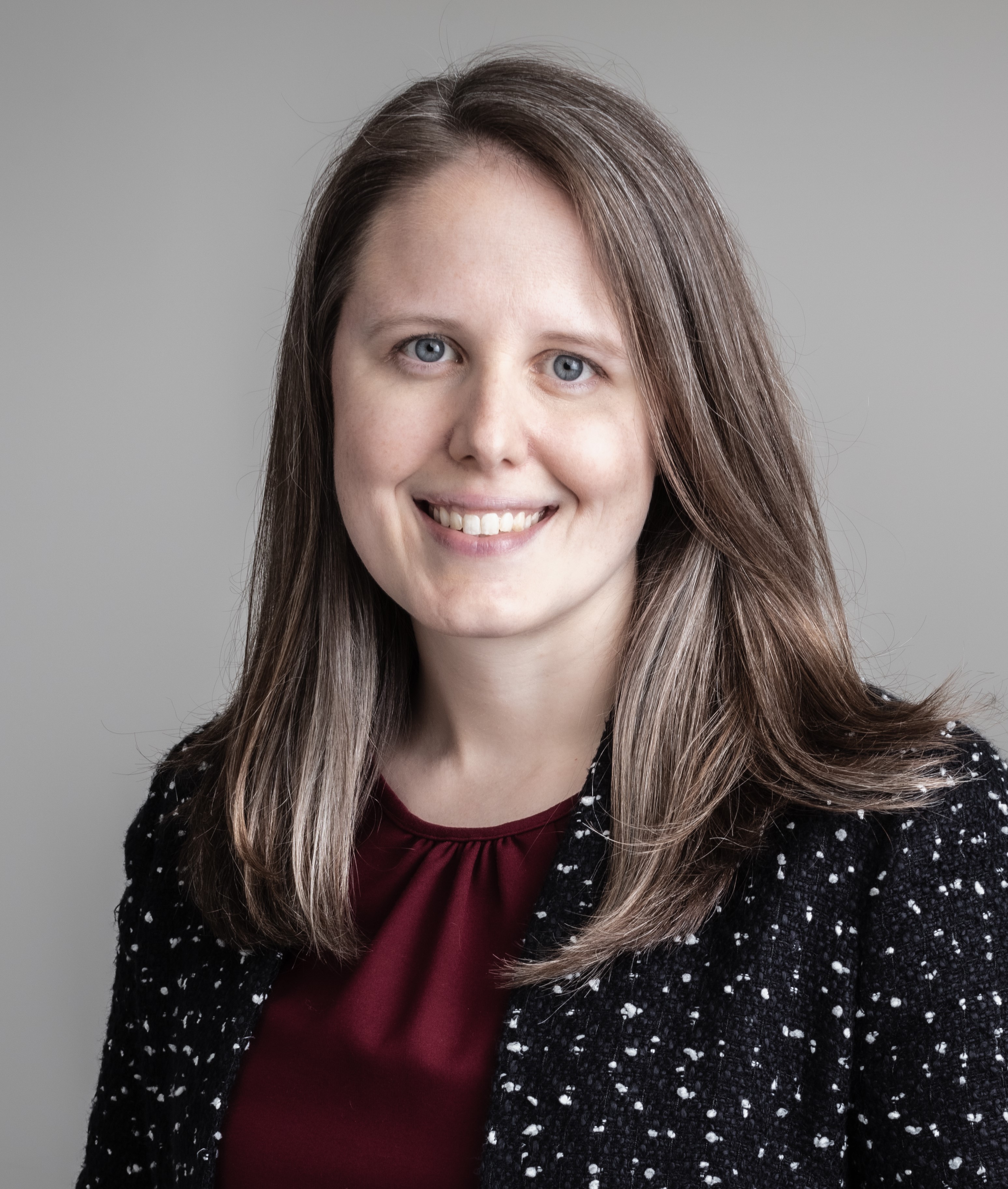 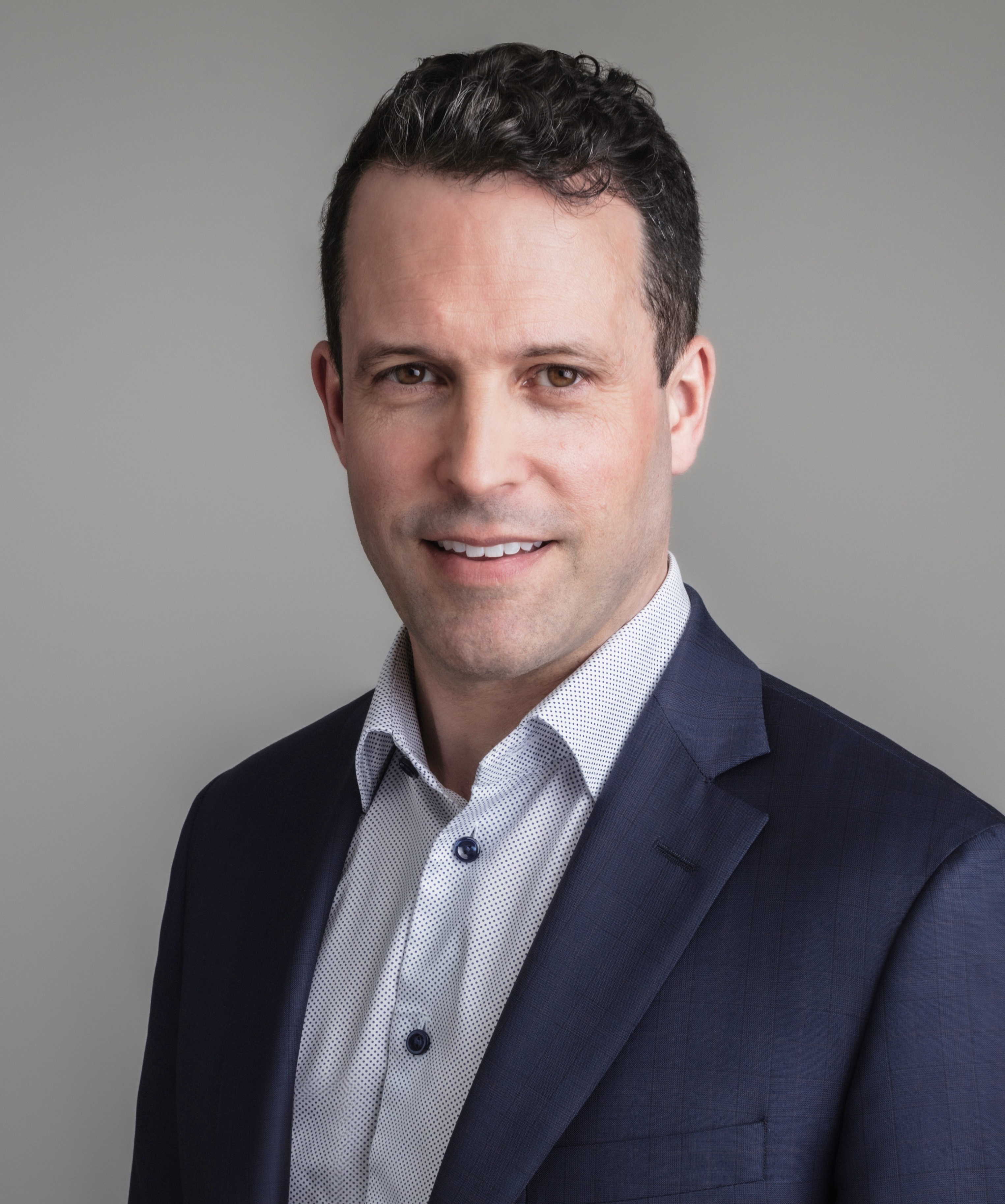 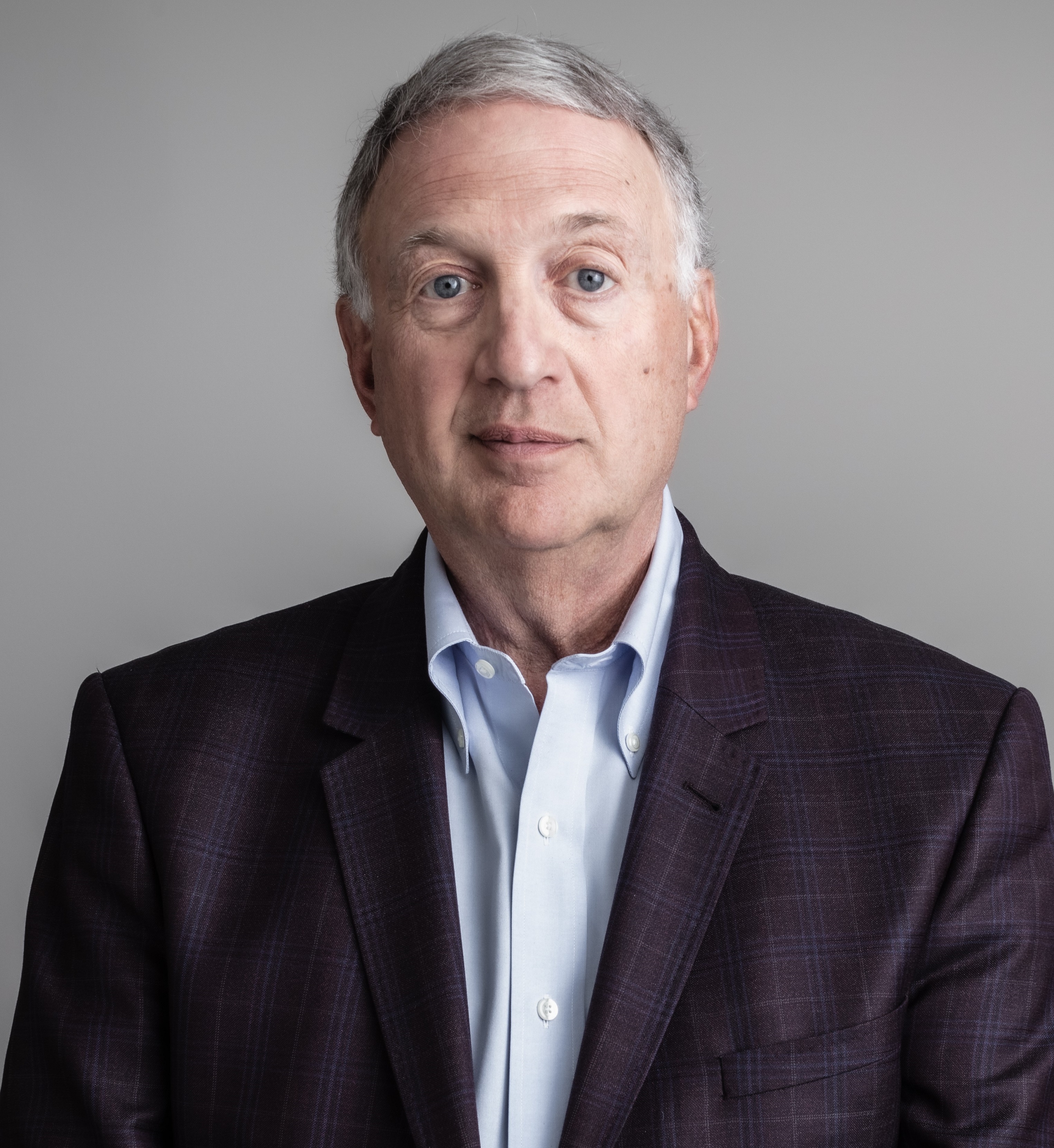 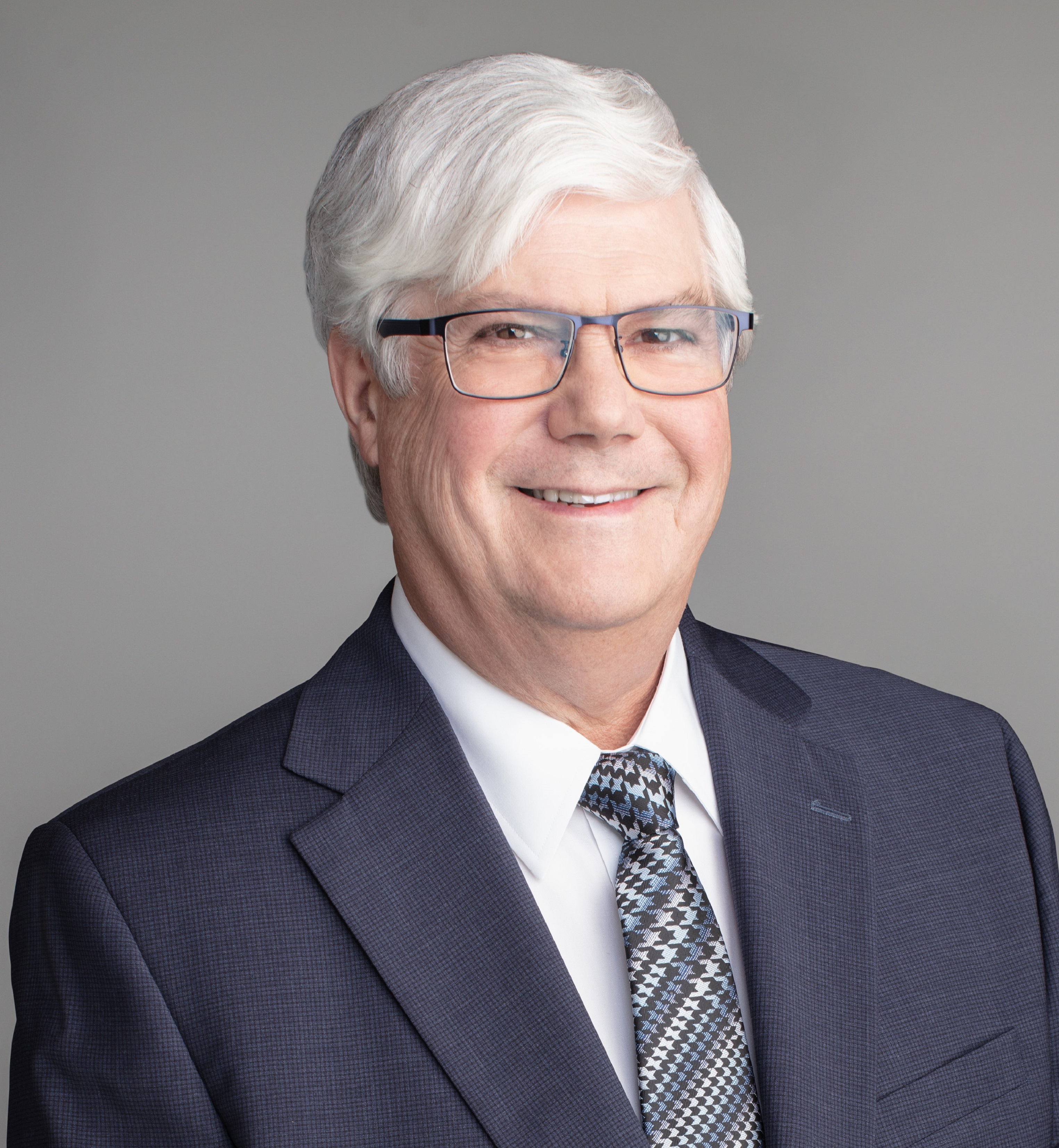 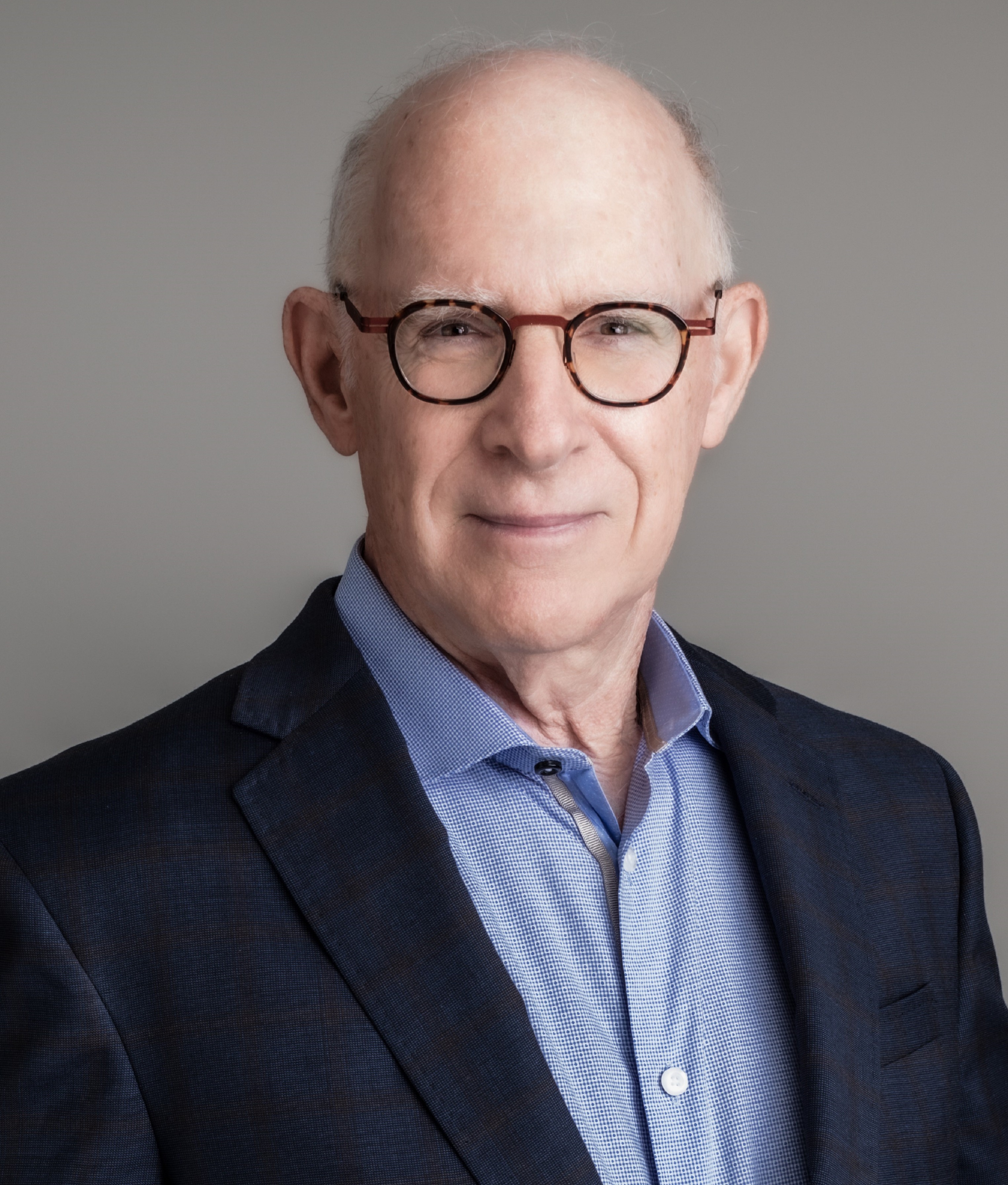 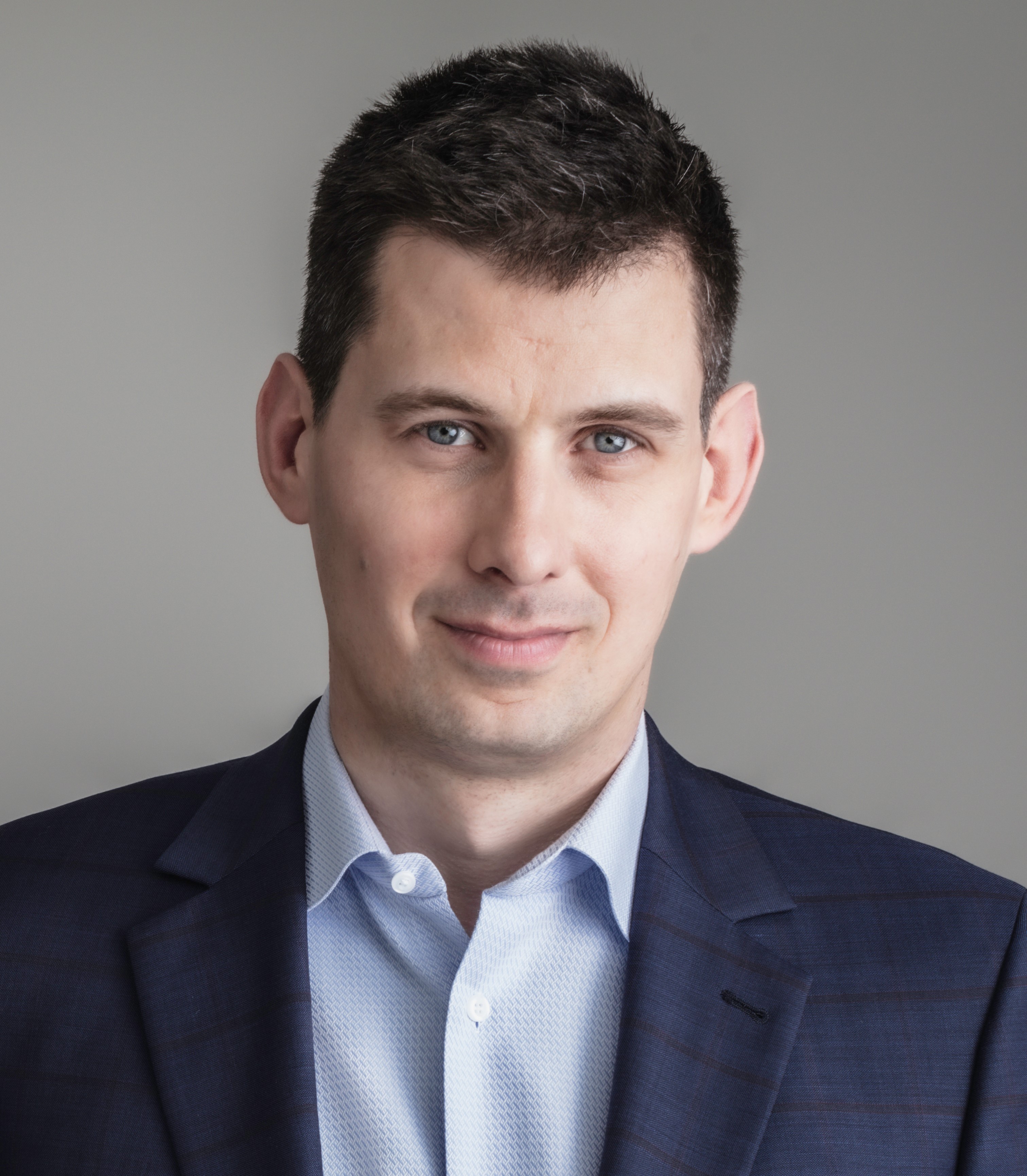 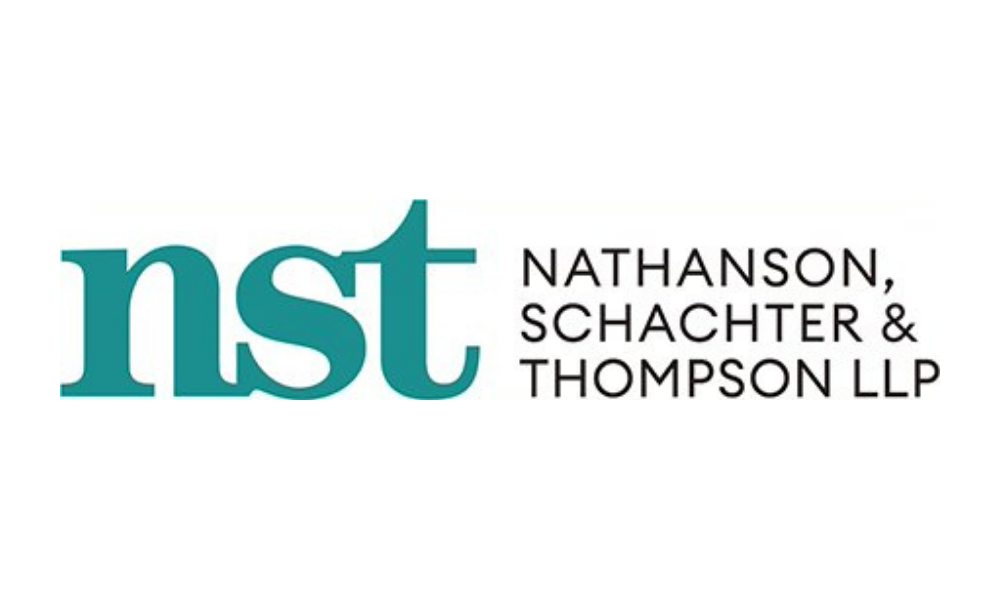 Back from bankruptcy's brink: when and why Notices of Intention can be withdrawn in insolvencies
Nathanson, Schachter & Thompson's Kevin Loo on an insolvency happy ending 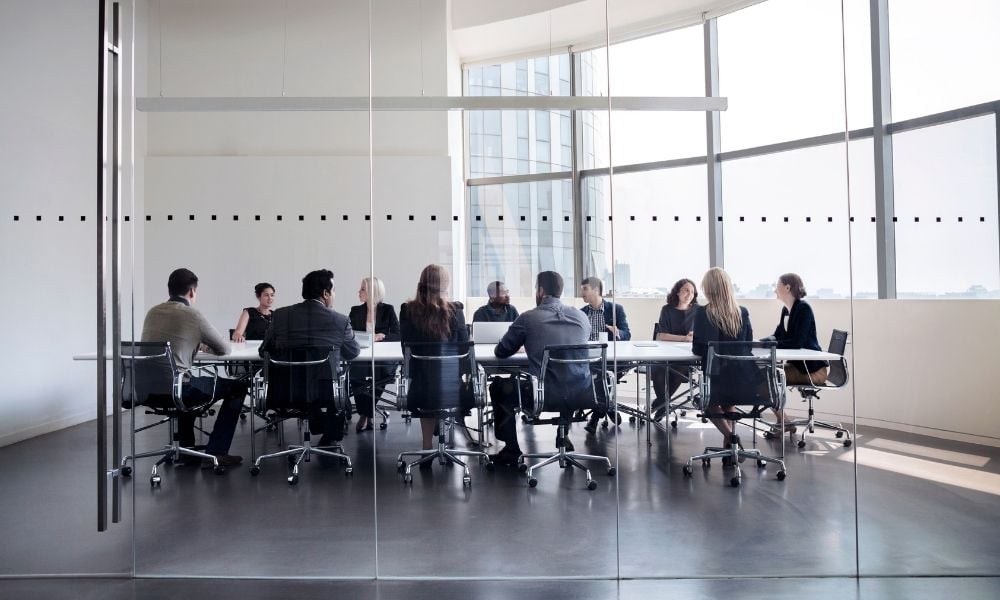 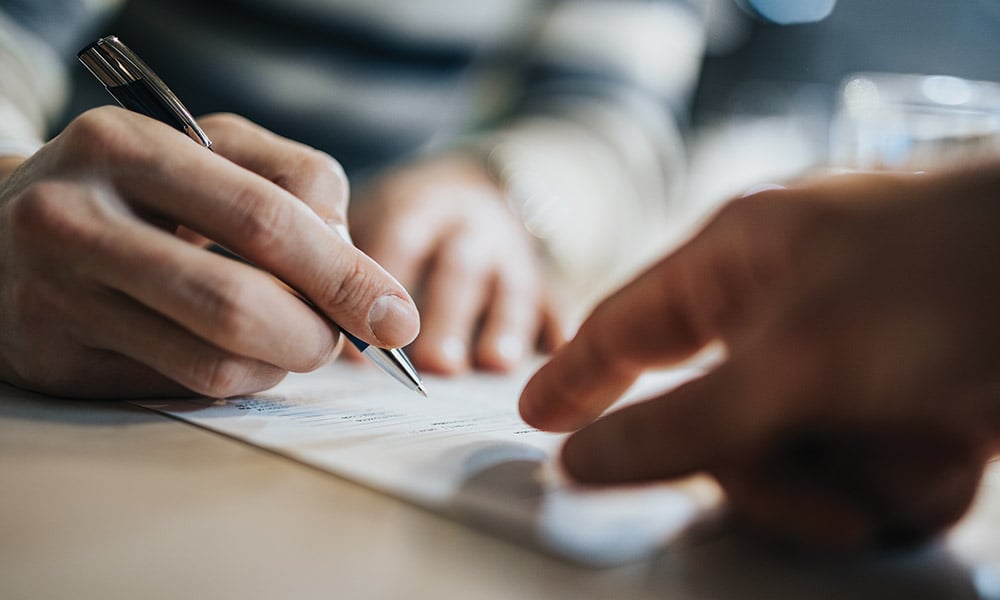