ESG and Shareholder Rights: how activist investors are shaping the corporate world like never before

Shareholder activism, which affords shareholders an opportunity to influence a corporation’s behaviour by exercising their ownership rights, is not a novel concept. However, as world events shift, so too does the focus of this activism. Recent crises such as the global pandemic and mounting effects of climate change have brought new and different concerns to the forefront.

The Laurel Hill Advisory Group, in its 2021 Trends in Corporate Governance Report, reveals that in the first nine months of last year, there were fourteen board-related proxy fights (generally trending downwards) with a 60-40 split of management and dissident wins. There were also eight transactional fights, which is a figure that is also trending downwards. The most significant shift in recent years is the growth in shareholder activism focused on environmental, social and governance (“ESG”).

While governance has always to some extent been on the agenda for shareholder activists, there is now an increased scrutiny on environmental and social factors. In 2021, the number of environmental and social shareholder proposals increased significantly from nine the previous year, up to 21, and from 25% to 62% of all shareholder-driven proposals. These included proposals to have companies adopt a statement of corporate purpose that the role and responsibilities of the company go beyond mere economic activity. The environmental proposals included a recommendation for the disclosure and adoption of greenhouse gas (“GHG”) emissions targets and plans and a net-zero carbon footprint. The social proposals related to health, safety, wages, Indigenous employment, community relationships and gender diversity.

There have been initiatives to have “say-on-climate” (similar to say-on-pay) votes at shareholder meetings at several major companies. TCI Fund Management put forward a shareholder proposal (which Canadian Pacific Railway (“CP”) supported) to have CP hold a say-on-climate vote beginning at its 2022 annual general meeting (“AGM”); and Canadian National Railway (“CN”) also put its climate action plan to a shareholder vote at its 2021 AGM and committed to holding such a vote at future AGMs. Both of the votes at CP and CN received overwhelming shareholder support. TCI was also engaged in board and transactional activism over and following CN’s failed attempt to acquire Kansas City Southern, which involved a competing bid from CP.

The recommendation of proxy advisor Institutional Shareholder Services Inc. (“ISS”) as to whether to support shareholder say-on-climate proposals is to consider each proposal on a case-by-case basis, taking into account: the completeness and rigour of the company’s climate related disclosure; the company’s actual GHG emissions performance; whether the company has been the subject of recent, significant violations or controversy relating to its GHG emissions; and whether the request is unduly burdensome or overly prescriptive. Notably, ISS now has an “E&S quality score” to provide investors with a new metric to evaluate the ESG risk of a company.

In addition to shareholder initiatives relating to ESG, activists may look to the traditional activist strategy of replacing directors. At ExxonMobil, dissident hedge fund Engine No. 1, a new ESG activist firm, was successful in replacing three directors with nominees with strong environmental credentials despite holding only .02% ownership of the corporation.

There are several ESG activist funds that have been established including JANA Partners’ new Impact Capital, ValueAct’s new socially responsible Spring Fund and Mobius Capital Partners’ ESG fund. With ESG being relevant for many investors, the growth of funds focused solely on these issues may drive even more related shareholder activism.

The other notable trend is the use of hybrid or virtual meetings, including for contested proceedings. Prior to the pandemic, shareholder meetings were almost invariably held in-person or in some instances in a hybrid format (which can be attended both virtually and in-person). Most provincial and federal corporate legislation now allows for virtual meetings.

Proxy advisor Glass Lewis has set out its position that virtual shareholder meetings have the potential to curb the ability of shareholders to meaningfully communicate with a company’s management. Glass Lewis looks for the presence of robust disclosure practices that assure that shareholders are afforded the same rights and opportunities to participate, as they would have at an in-person meeting.

This is similar to the guidance related by the Canadian Securities Administrators (“CSA”) in February 2022. The guidance provides that reporting issuers must provide clear disclosure in the circular for accessing, participating and voting at a virtual meeting, including how questions will be addressed and answered. It also stipulates that reporting issuers should facilitate a level of participation comparable to in-person meetings, including allowing shareholders to make motions. For contested shareholder meetings, reporting issuers should consider the appropriateness of a virtual meeting and contemplate the establishment of a meeting protocol agreement.

Due to the use of virtual or hybrid meetings, some shareholder activists have been facing challenges in putting forth nominees, having questions responded to by the company and having the video feed conclude upon the formal business of the meeting. The latter is especially relevant since the question period and substantive discussion often occurs after the formal business is complete. In the absence of an agreement between the activist and the company, it may be necessary to seek court orders to resolve these issues, although the courts generally remain reluctant to intervene in the conduct of shareholder meetings.

Other Trends in Activism

In addition to the significant shifts brought about by climate, social, and pandemic-related concerns, a few other notable patterns relevant to shareholder activism merit mention:

Current trends in shareholder activism have been defined by two of the major crises of the present day: climate change has been a main driver of ESG as a priority for investors, and the COVID-19 pandemic has radically altered the way shareholders can present their views to management. Together, they have reshaped how and why shareholders hold their corporations to account, and consequently have reshaped the very nature of that relationship. Shareholder activism is not a new concept, but it is likely that it will become a more prominent fixture of the corporate world in the future. 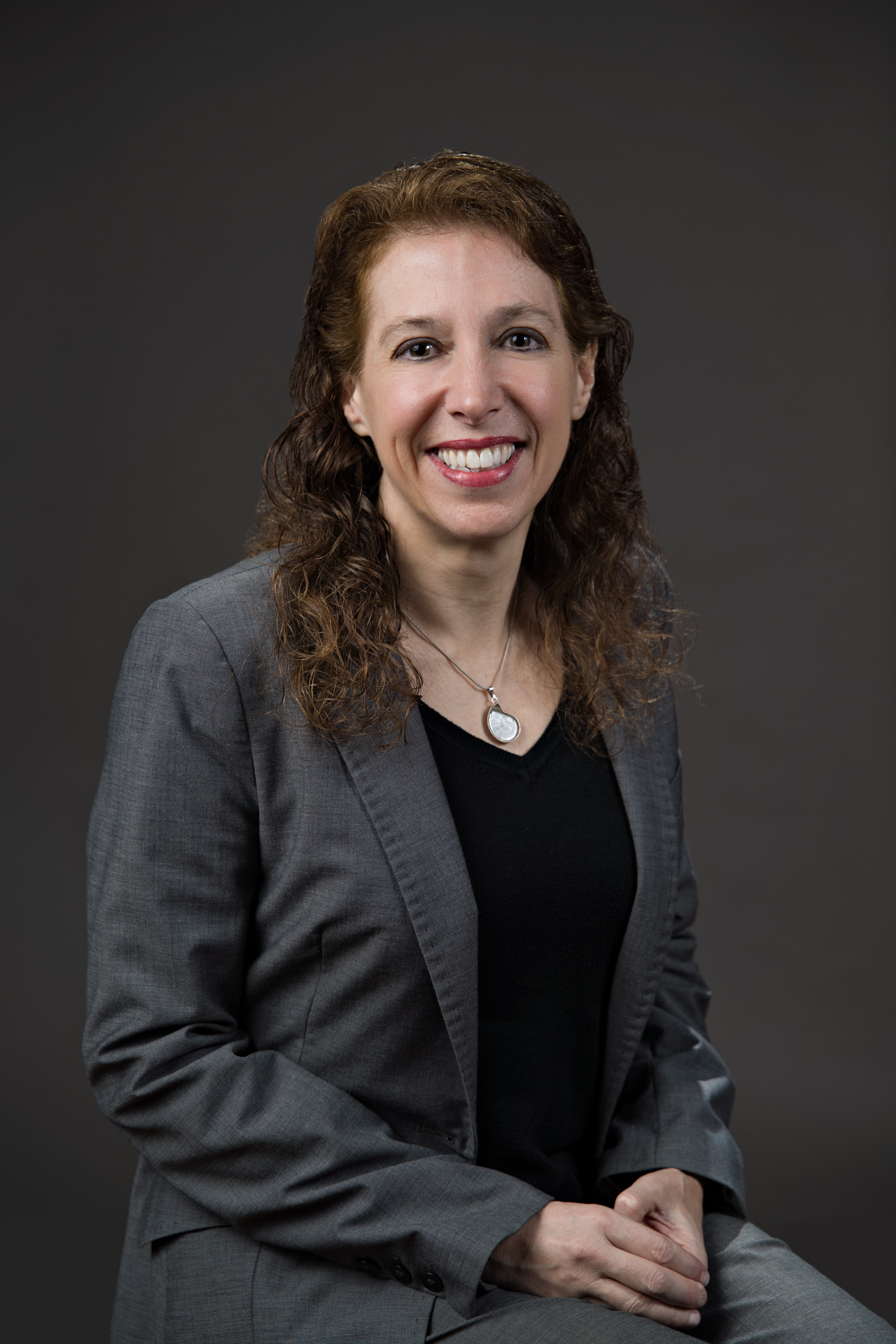 Teresa has advised special committees during transactional matters and internal investigations, including whistleblower complaints. She also advises financial institutions and investment advisors, including in broker-dealer litigation.

Teresa has experience working on matters relating to cryptocurrencies, cannabis and mining industry including compliance with National Instrument 43-101 – Standards of Disclosure for Mineral Projects. Her practice further extends to the areas of general corporate and commercial litigation.

Teresa co-authored and updates a text, British Columbia Business Disputes, first published in 2011, which was the recipient of the Award for Outstanding Achievement in the Best Publications category for the Association for Continuing Legal Education in 2012. She is also a frequent author and presenter on matters relating to securities and is Quickscribe’s expert annotator for securities litigation.

Teresa is an avid runner having finished second in her age group at the Vancouver Marathon and competing in the Boston and New York Marathons. She also competes in triathlons including representing Canada at the World Triathlon Championships in all three distances: long distance, standard and sprint.