Historically, with a couple of exceptions, there has not been a duty of good faith in commercial relationships in Canada, says Dentons partner Karen Martin. One exception is Quebec, which has the duty under its civil code. 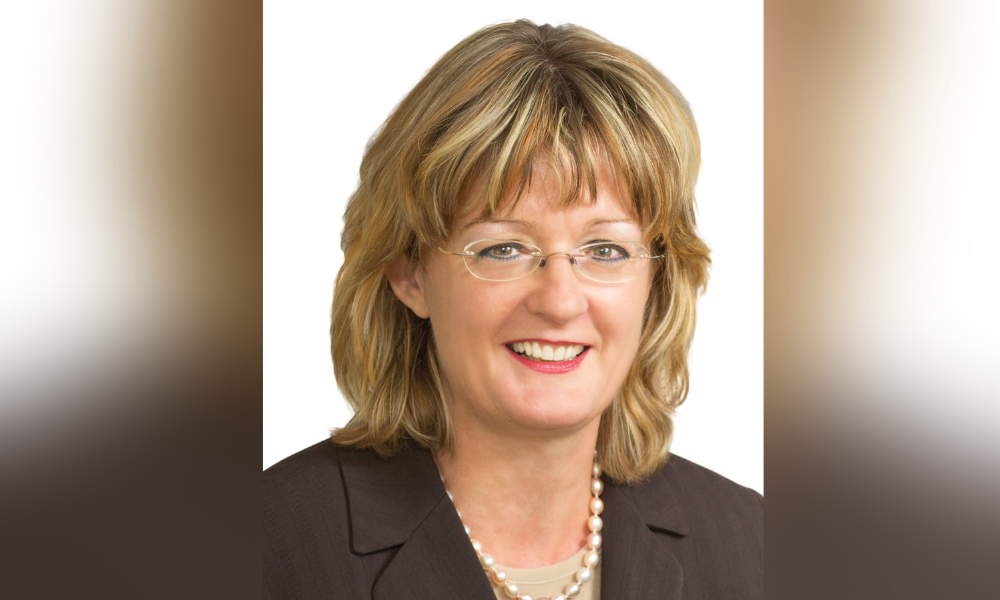 But in the last eight years, a trio of SCC decisions has developed the common law around how good-faith conduct operates in commercial contracts, and lawyers say this evolution is palpable in infrastructure and construction disputes.

“It’s a really hot topic right now in construction and infrastructure,” says Martin, whose practice includes construction, infrastructure, and public-private partnerships. “Almost every project that has an issue or dispute, the concept of good faith is being put out there.”

“There are few claims that I see nowadays, whether in arbitration or litigation, where a claimant or plaintiff is not making that allegation,” says Jason Annibale, co-leader of McMillan LLP’s construction and infrastructure group. 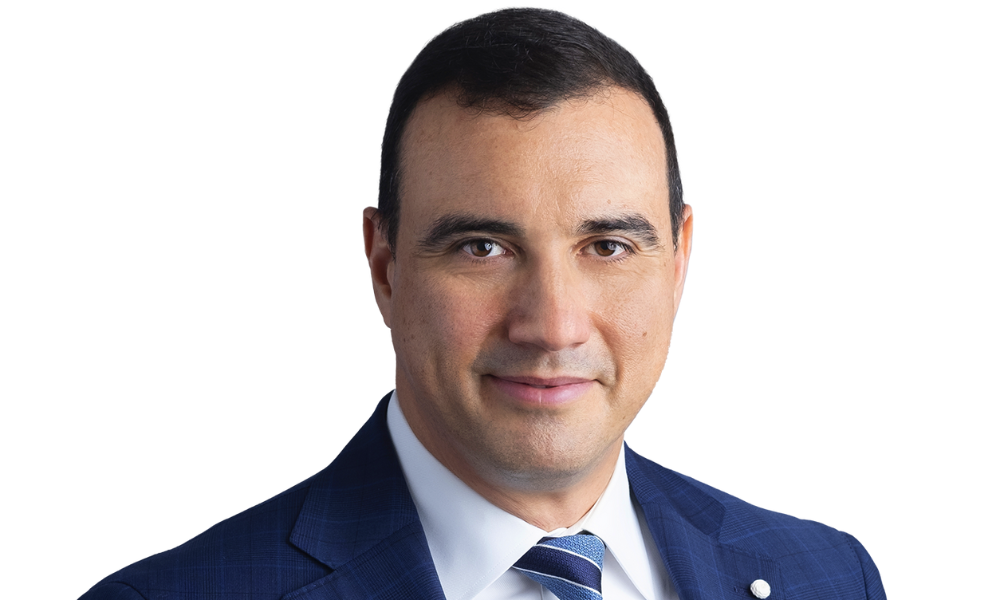 It began in 2014 with Bhasin v. Hrynew. The dispute involved the non-renewal of a contract between two parties in the education-savings-plan industry. The plaintiff, Bhasin, alleged that the respondents “improperly and dishonestly” used the contractual right of non-renewal to force Bhasin to merge his business with his competitor and claimed there was no “legitimate business reason” not to renew the contract.

The main question before the court was whether Canadian common law imposes a duty on parties to perform their contractual obligations honestly.

In Bhasin, the SCC said that the common law’s treatment of good-faith performance in contracts was “piecemeal, unsettled and unclear.” Ruling in favour of Bhasin, the court acknowledged that “good faith contractual performance is a general organizing principle of the common law of contract.” The court added that acting honestly in the performance of contractual obligations was a “further manifestation” of that organizing principle.

She says the concept was particularly interesting to the infrastructure and construction industry, where contracts tend to be long-term, governing relationships that span years.

“So, when that case came out, it really caused some ripples across the infrastructure and construction industry. What does this mean for infrastructure projects?”

Lawyers used to be able to assume that if the contract included things like discretion clauses or renewal rights, they could advise clients that they had the right to “act in a discretionary, self-interested way,” says David Little, a partner at Bennett Jones LLP in Vancouver whose practice involves construction and infrastructure.

Now, lawyers not only read the words and go over them with the client, but they must also ask about the client’s conduct, he says. Sometimes, it means disclosing a position or view that could otherwise be misleading. “It is a little bit harder on the business side of things to advise on that.”

When it comes to disputes, the duty of good faith may also require “more work and legal analysis,” says Little. “We don’t know quite how far that’s headed. But we do know that that’s now firmly entrenched in the common law.”

In a sense, Bhasin established basic standards in human relations, says Annibale. “You must behave honestly. You can’t lie or mislead anybody.

“I don’t know if that had a massive impact on parties’ behaviour as they perform their contracts,” he says. The advice of good counsel and the aim of “good corporate citizens” would be to behave in that manner regardless.

“This was an affirmation that the law actually functions in this way,” says Annibale. “There was an active statement that there is an obligation to act in good faith, whereas there might have been a bit of a question mark behind that before.”

The SCC expanded on the duty of good faith in C.M. Callow Inc. v. Zollinger. The 2020 decision involved a contract among a group of condo corporations collectively managed by a company called Baycrest, and a snow-removal and landscaping firm named Callow.

After deciding to terminate their contract in the spring of 2013, Baycrest did not inform Callow until that September. This disclosure was in line with the contract’s provision requiring 10 days’ notice. Still, between the decision to terminate and the notice of termination, Callow had performed free extra work to motivate Baycrest to renew their contract for another season. Callow claimed Baycrest had led it to believe its services were satisfactory and that Baycrest should have known that Callow would not seek other contracts while under the impression the agreement would be renewed.

The SCC found that Baycrest had violated the duty to act honestly in the performance of the contract. By not correcting Callow’s misconception that it was in good standing, Baycrest knowingly misled the company to believe that Baycrest intended to renew its agreement.

Callow’s lesson is that contracting parties must not mislead counterparties through half-truths or silence, says Annibale. “Where you know that there is this mistaken belief that sits in the mind of your counterparty, there would be an obligation to correct that. You can’t sit on that sort of information.”

On the other hand, Callow also clarifies that there is no “free-standing positive duty of disclosure,” he says. “There is a balancing act between those concepts.”

Good faith requires that parties exercise contractual discretion reasonably, the court said. That exercise is unreasonable when unconnected to the purposes for which the parties had contracted.

The Wastech case limits the duty of good faith in finding that each party is not required to look after the other side’s commercial interests, says Martin. She says that lawyers do not know yet what compliance with the duty will mean on big infrastructure projects. The case leaves lawyers with a “continuum of conduct,” in which it is unclear what will amount to a breach of the good-faith duty.

“I think we are in very interesting times, and we are going to see disputes. And we’re going to see cases going to court … to try to get some direction from the court as to what exactly this means for infrastructure projects. It’s very important.”

Annibale says parties are claiming breach of good-faith duty too frequently and not exercising enough caution over the toll the allegation could take on the business relationship.

“I would encourage parties to think strategically about whether it makes sense to levy such an allegation, given what you might be able to secure in a dispute as against the impact of the long-term relationship that you may have with your counterpart.”

One of the “lingering questions” surrounding the duty of good faith is what kinds of remedies or damages it will produce, says Andrew Konopelny at MLT Aikins in Regina.

“Especially in construction infrastructure, where you have larger projects, you usually have very sophisticated contracts that have been carefully drafted, that often have a lot of remedies and obligations and duties. So where this fits into that, in terms of what you get in the end result if there’s a dispute, I think that’s something that remains to be seen.”