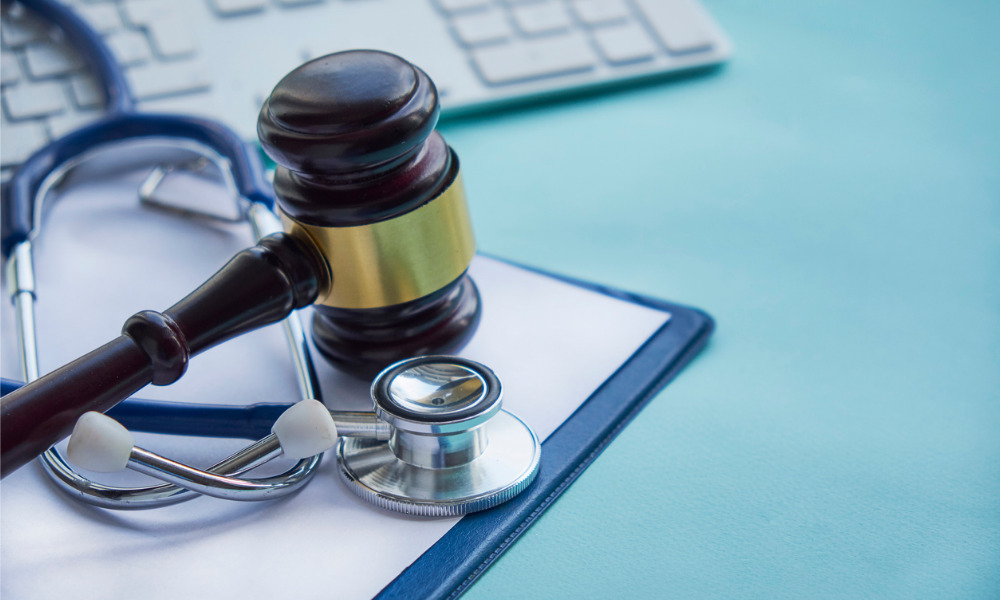 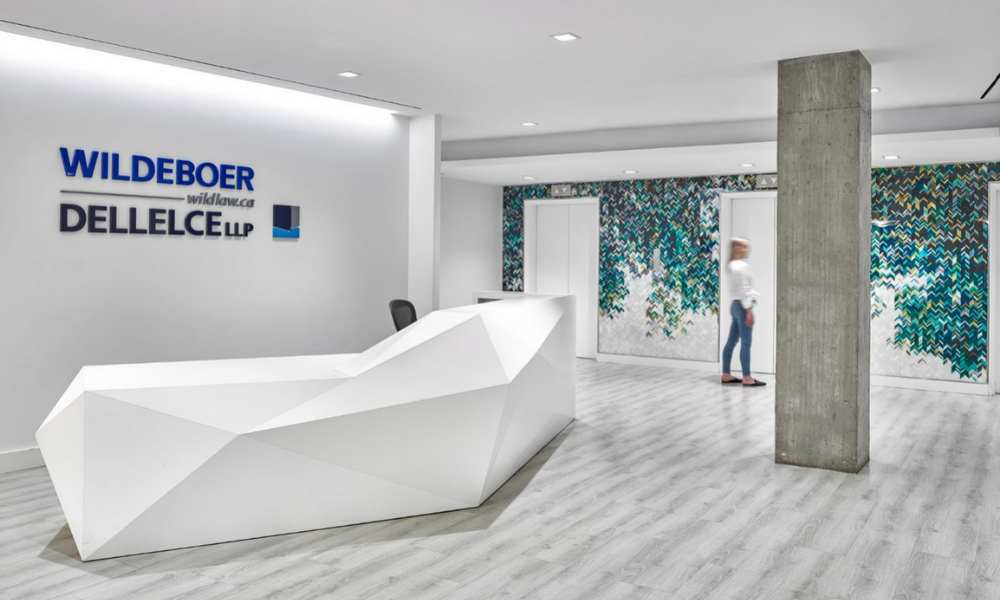 Story Time: Behind the scenes of designing Wildeboer Dellelce LLP 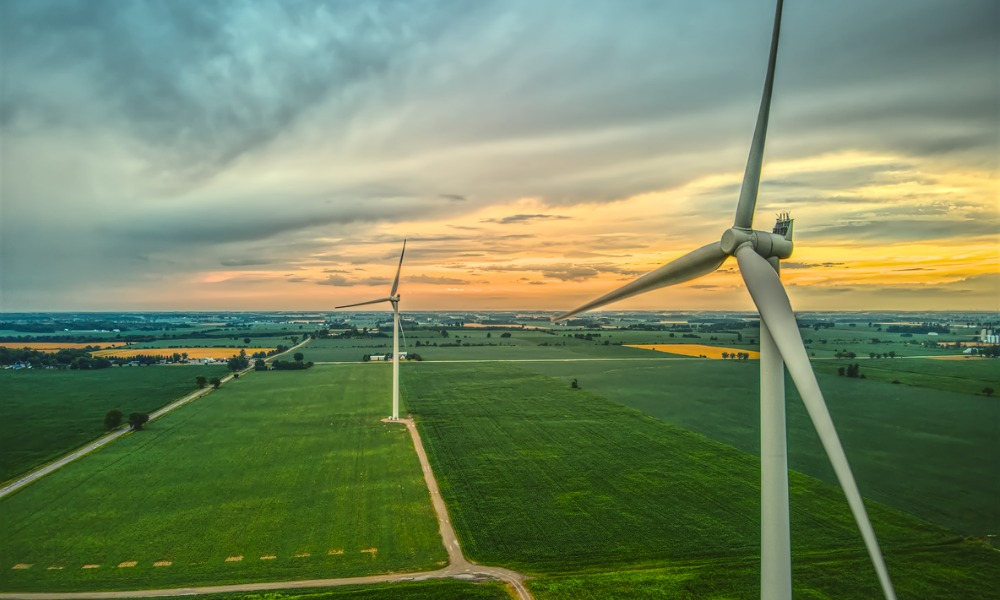 Concordia International Corp. (“Concordia” or the “Company”) (TSX: CXR), an international specialty pharmaceutical company focused on becoming a leader in European specialty, off-patent medicines, completed the recapitalization of approximately US$4 billion of secured and unsecured debt in September 2018 pursuant to a plan of arrangement (the “CBCA Plan”) under the Canada Business Corporations Act (“CBCA”).

On October 20, 2017, Concordia commenced proceedings under the CBCA (the “CBCA Proceedings”) and obtained a “Preliminary Interim Order” from the Ontario Superior Court of Justice (Commercial List) (the “Court”) that provided the Company with a stay of proceedings while the Company continued ongoing discussions with an Ad Hoc Committee of Secured Debtholders and Ad Hoc Committee of Unsecured Debtholders (collectively, the “Ad Hoc Committees”) regarding a potential recapitalization transaction to improve its capital structure and reduce the Company’s approximately US$4 billion of secured and unsecured debt obligations.

The CBCA Plan was approved by approximately 87% of Concordia’s shareholders and 100% of Concordia’s debtholders that voted on the CBCA Plan at the shareholder and noteholder meetings held on June 19, 2018, and was approved by the Court at the final hearing held on June 26, 2018. The Recapitalization Transaction was completed on September 6, 2018, providing Concordia with an improved capital structure and stronger financial foundation for future growth and success in a competitive industry.

Fasken Martineau DuMoulin LLP represented the Board of Directors of Concordia with a team that included Stuart Brotman (Restructuring) and Rubin Rapuch (Corporate/Securities).