One of the leading regional law firms in western Canada, Vancouver’s Harper Grey LLP has a distinguished history that goes back more than 100 years.

We are one of the most well-established law firms in BC and have a long tradition of excellence and an exceptional reputation for delivering high quality legal work and counsel. Many of our more than 90 lawyers are repeatedly recognized among the top practitioners in their fields by Chambers Canada, The Best Lawyers in Canada, Benchmark Canada and Lexpert®.

Our core strengths in business law, civil litigation, health care and insurance law have served as the foundation from which to build our niche practices enabling us to offer our clients a wide range of legal services. Our size and diversity of practice allows us to represent a broad spectrum of clients including private individuals, large institutional organizations, emerging businesses and mature companies spanning a range of industries.

A member of TAGLaw, one of the world’s largest legal networks, and rated as “elite” in Chambers Global rankings, Harper Grey LLP offers clients immediate and seamless access to worldwide legal expertise on a priority basis. 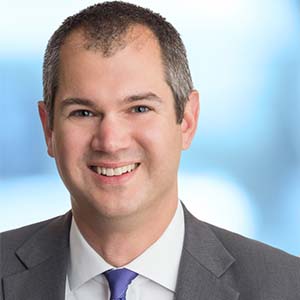 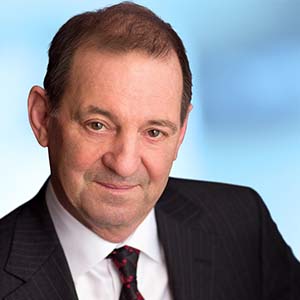 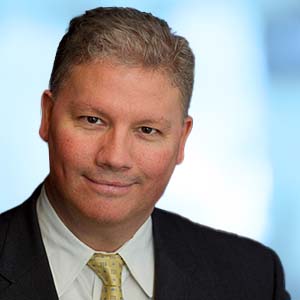 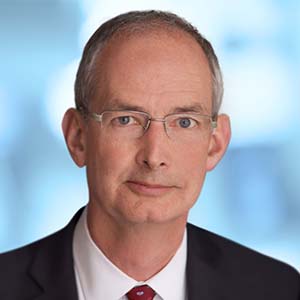 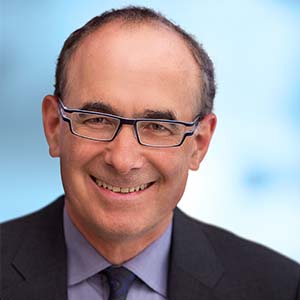 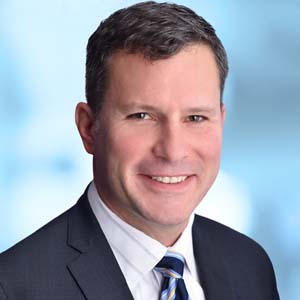 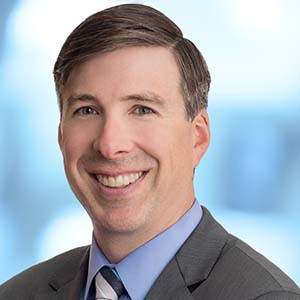 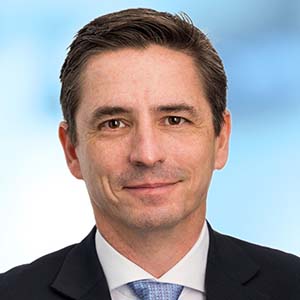 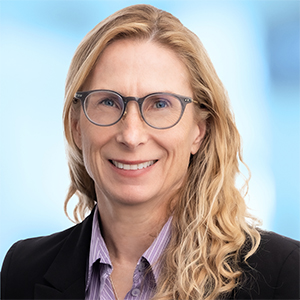 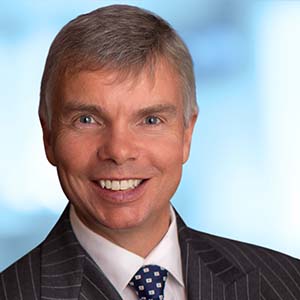 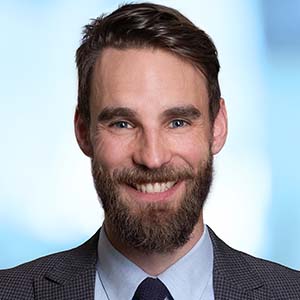 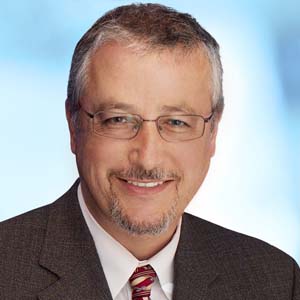 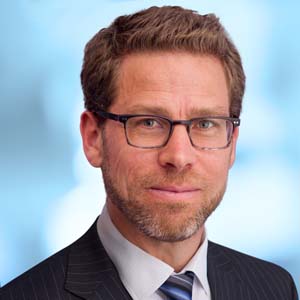 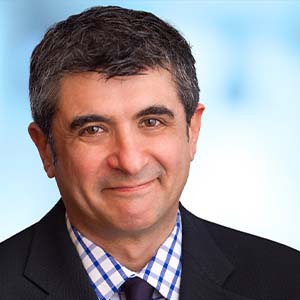 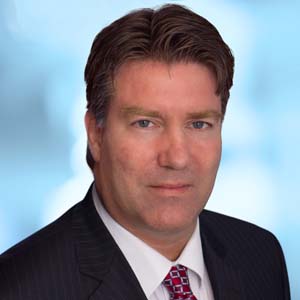 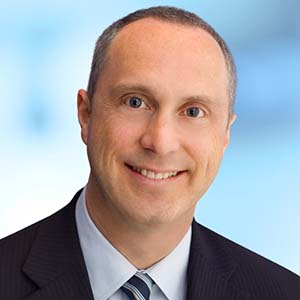 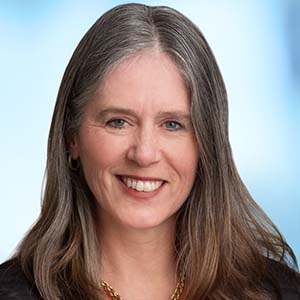 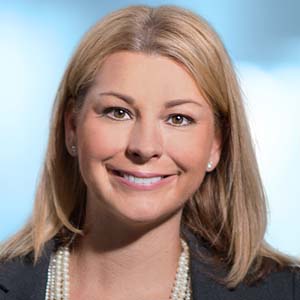 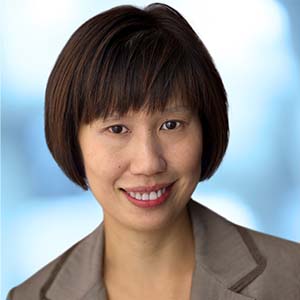 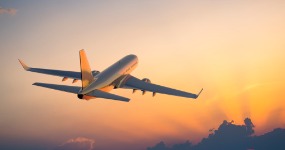