Olthuis, Kleer, Townshend LLP is a mid-sized firm recognized as a leader in representing Indigenous governments, organizations, and individuals. OKT works for the self-determination of Indigenous peoples by advancing precedent-setting litigation, negotiation with government and industry on behalf of Nations, and advancing the economic interests of Nations.

OKT has over 30 lawyers with offices in Yellowknife and Toronto and clients from coast to coast to coast. The lawyers’ experience in working with Indigenous peoples dates back to the early 1970s. 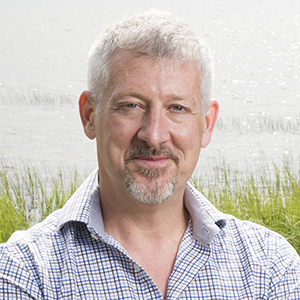 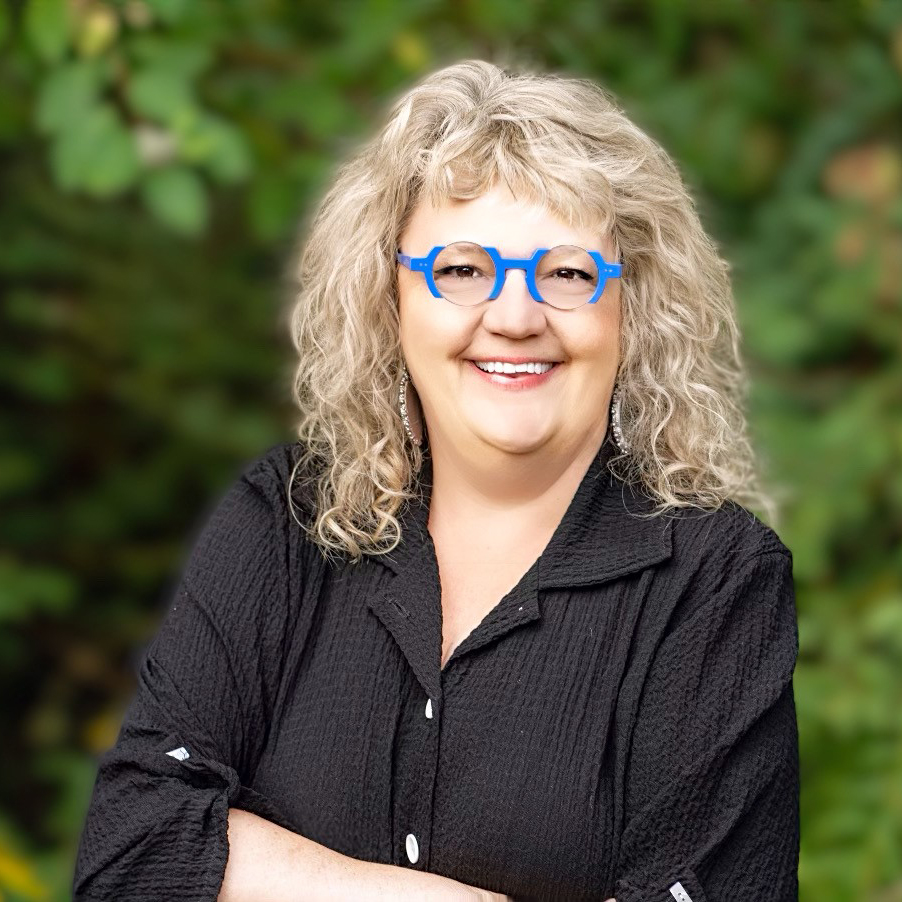 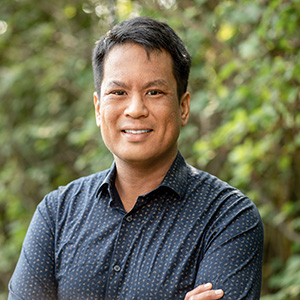 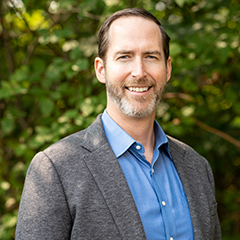 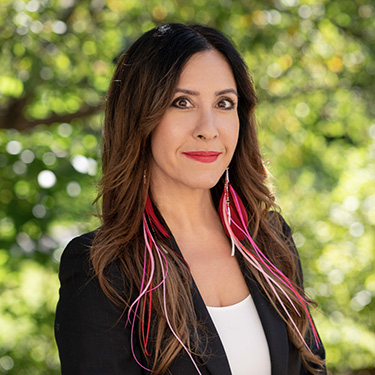 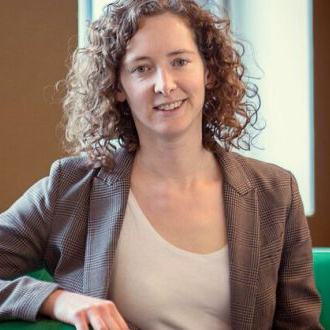 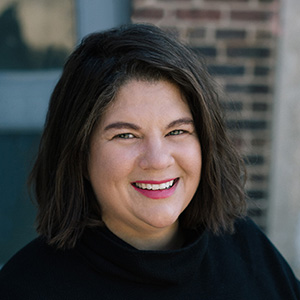 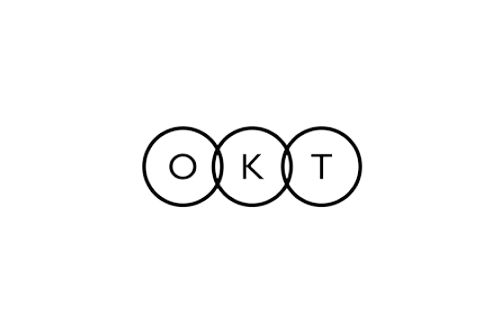 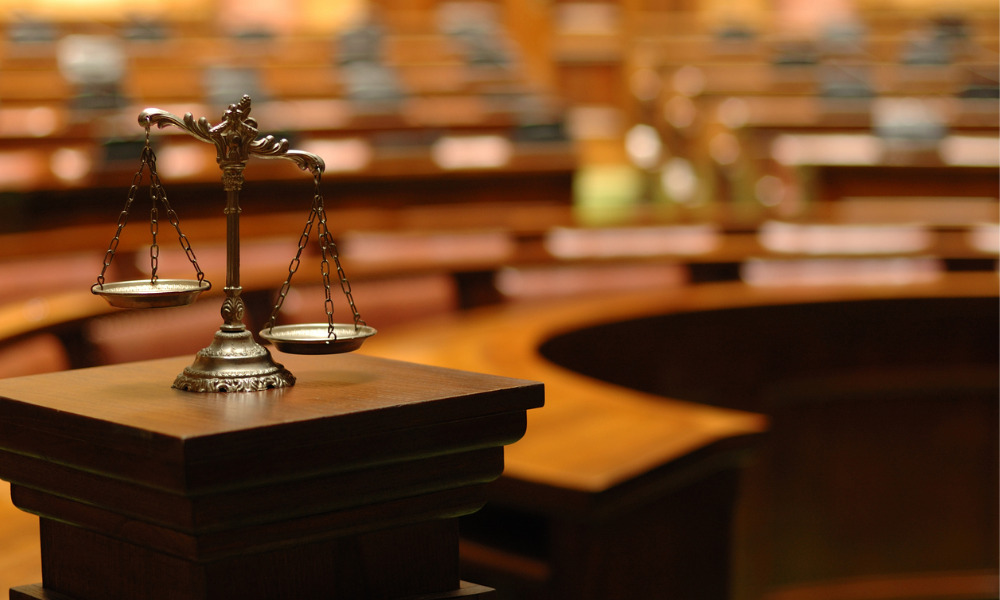 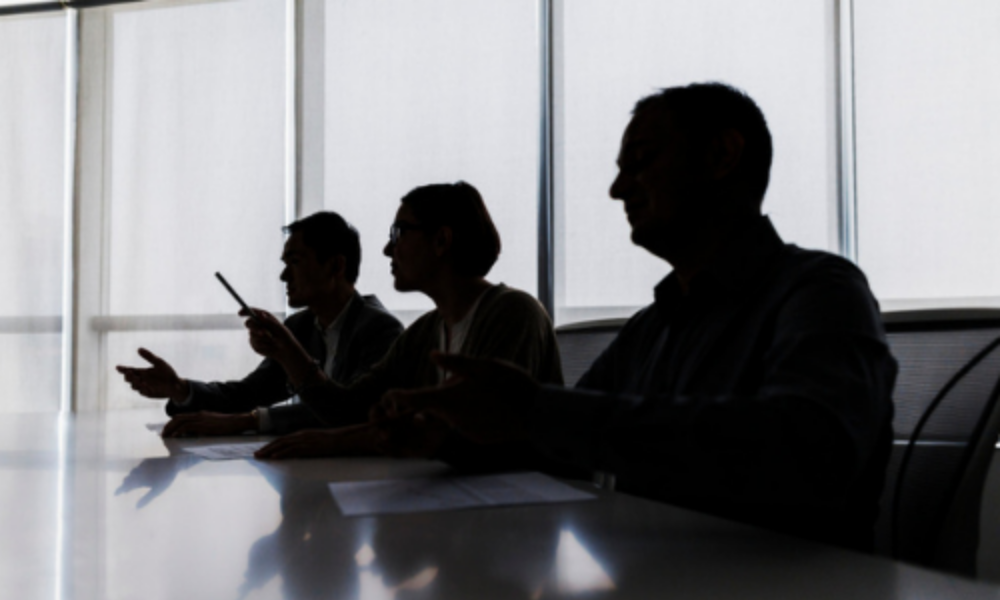