While the last 18 months were anything but business as usual, the Canadian legal profession did not slow down. Deals were inked, litigation fought, diversity and inclusion initiatives were conceived and strived for and technology continued — even sped up — its transformation of the industry.

Lawyers from across the country were forced to make their impact — whether before a judge or among their peers — via Zoom or Microsoft Teams. Though many were ideally positioned to weather the storm, many lost their jobs and some lost family members and friends. For those spared the more severe consequences, the worry was ever-present.

With conditions so much less accommodating and the pan-demic a constant distraction, a night of appreciation for the professionals who persevered was even more appropriate this year than in the before times.

The second annual Canadian Law Awards – presented by Lexpert and supported by Canadian Lawyer and InHouse magazines – took place on May 20, 2021. Once again, the festivities were held virtually.

The day began with opening remarks from the host and CBC news anchor, Suhana Meharchand. That was followed by an afternoon of live virtual panels, led by some of the more than 130 excellence awardees nominated this year. After the panels, Meharchand took to the virtual main stage to make the awards presentations. There were awards for prominent  deal-making, litigation, best use of technology, pro-bono and diversity initiatives, as well as awards for in-house legal departments, boutique and regional law firms and individual lawyers.

Here are the winners of Canadian Law Awards 2021:

Capital Markets Deal of the Year

Infrastructure & Projects Deal of the Year

Insolvency & Restructuring Deal of the Year

M&A Deal of the Year

Mid-Market Deal of the Year

Class Action Team of the Year

Commercial Litigation Team of the Year

Law Department Leader of the Year

Canadian Law Department of the Year

Ontario Law Firm of the Year

Prairies Law Firm of the Year

Quebec Law Firm of the Year

Litigator of the Year

Best Use of Technology in a Law Firm

Managing Partner of the Year

Pro Bono Initiative of the Year

The Bereskin & Parr Award for Diversity Initiative of the Year 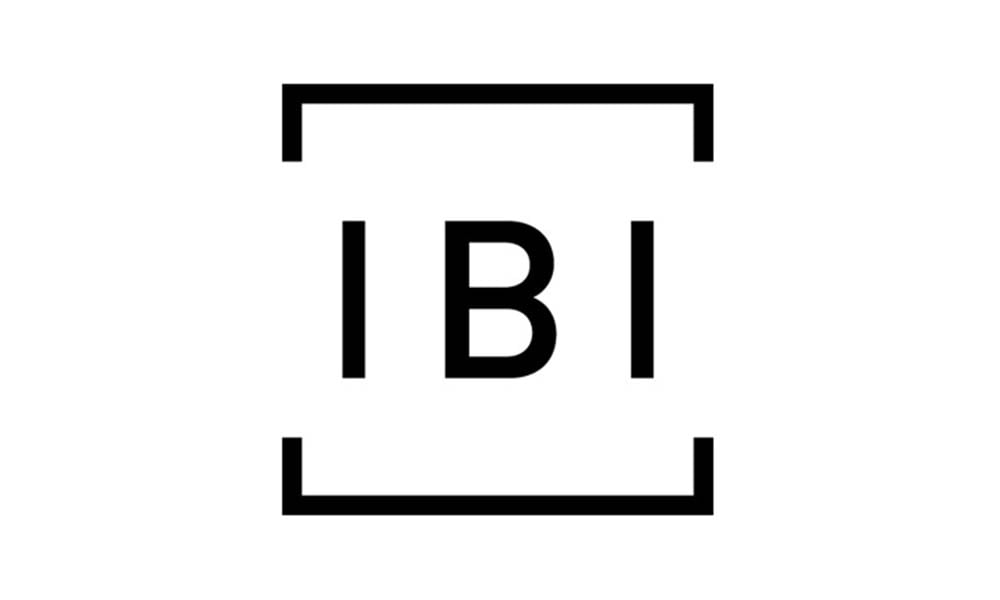 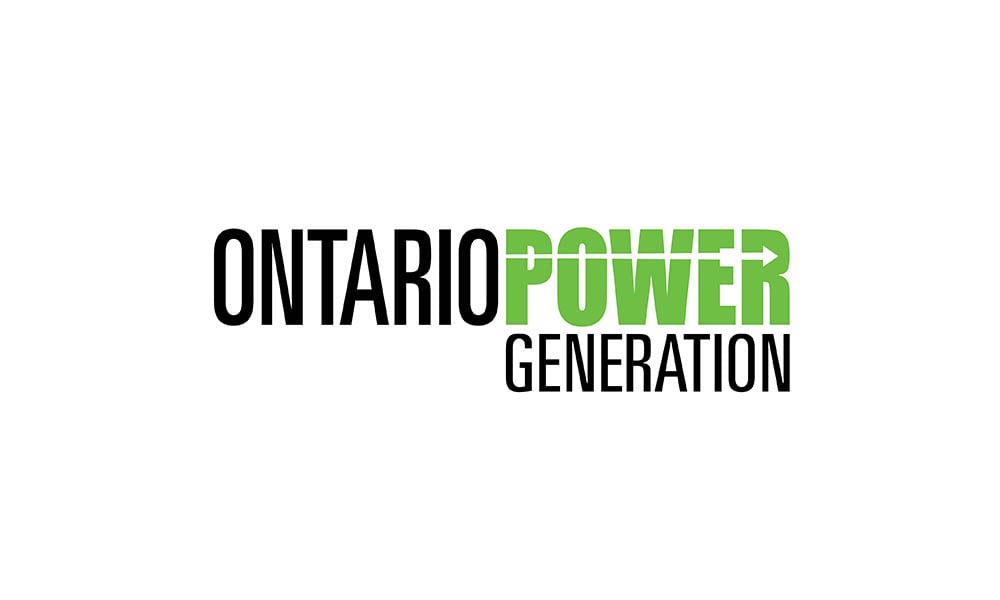 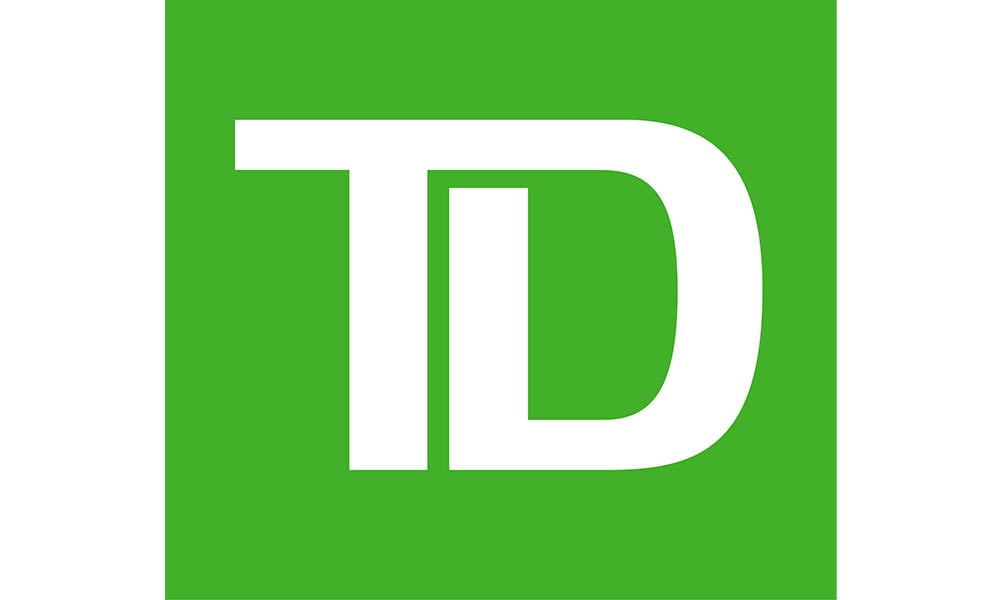 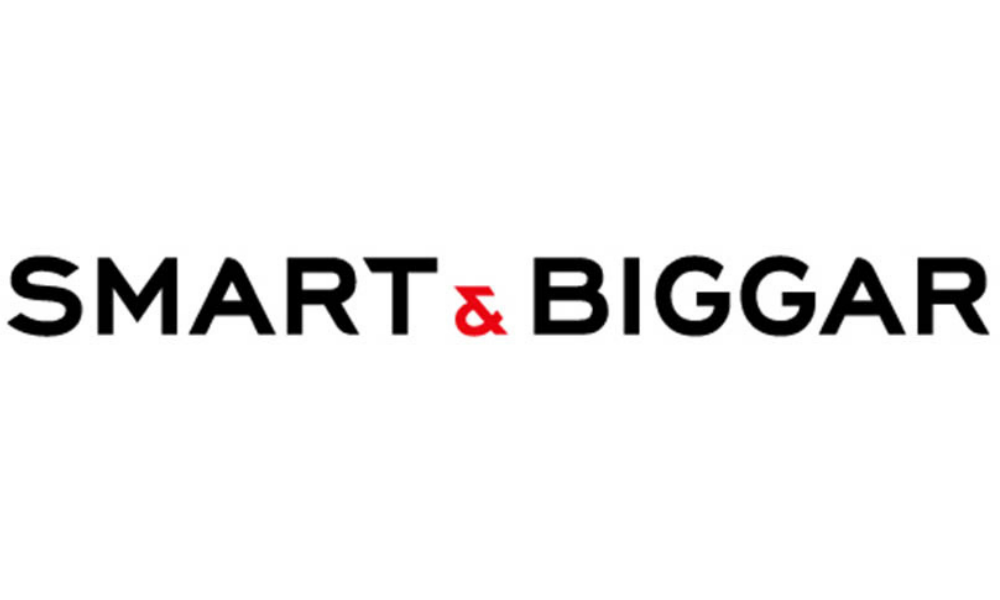 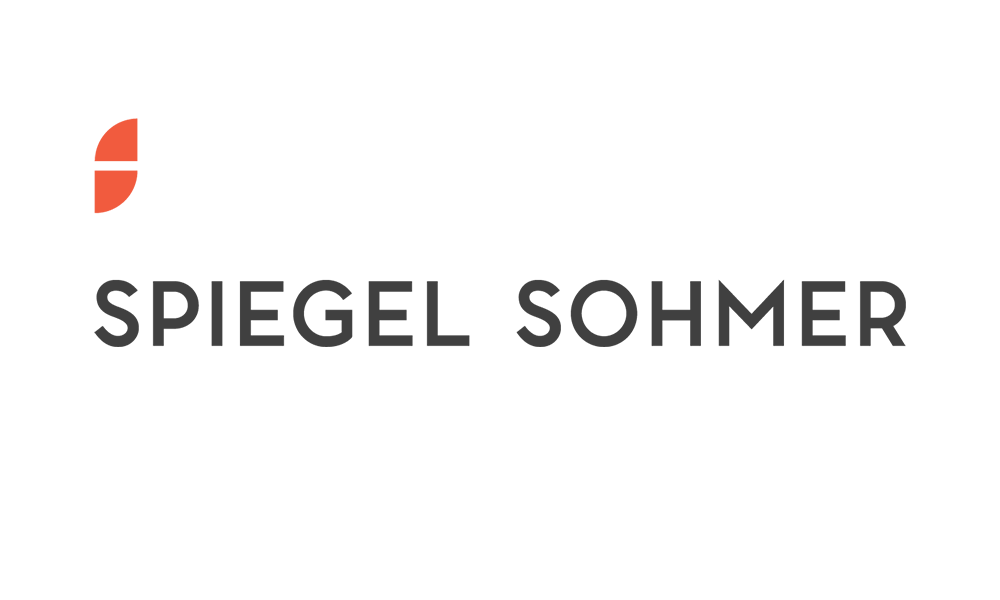 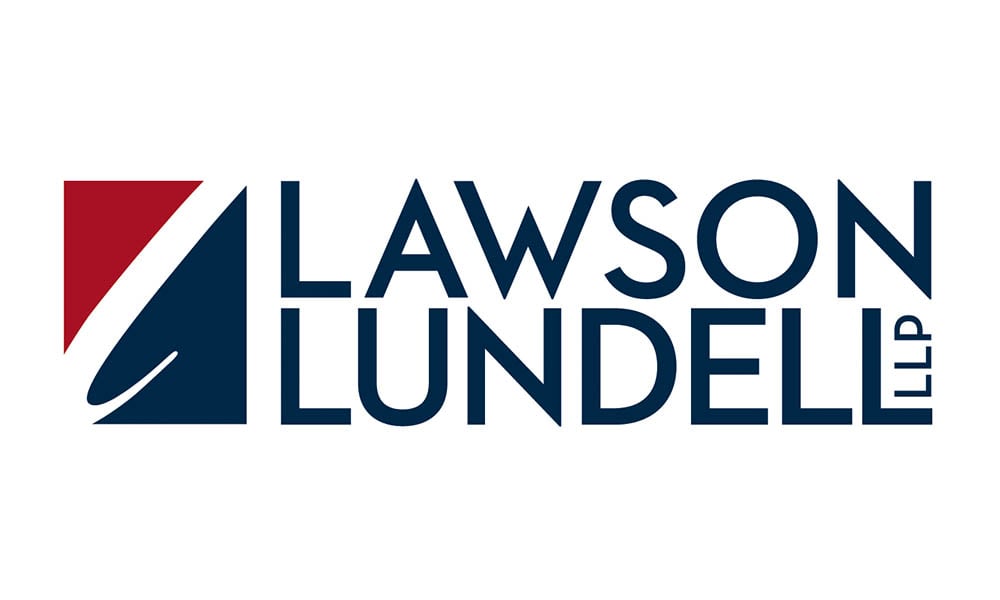 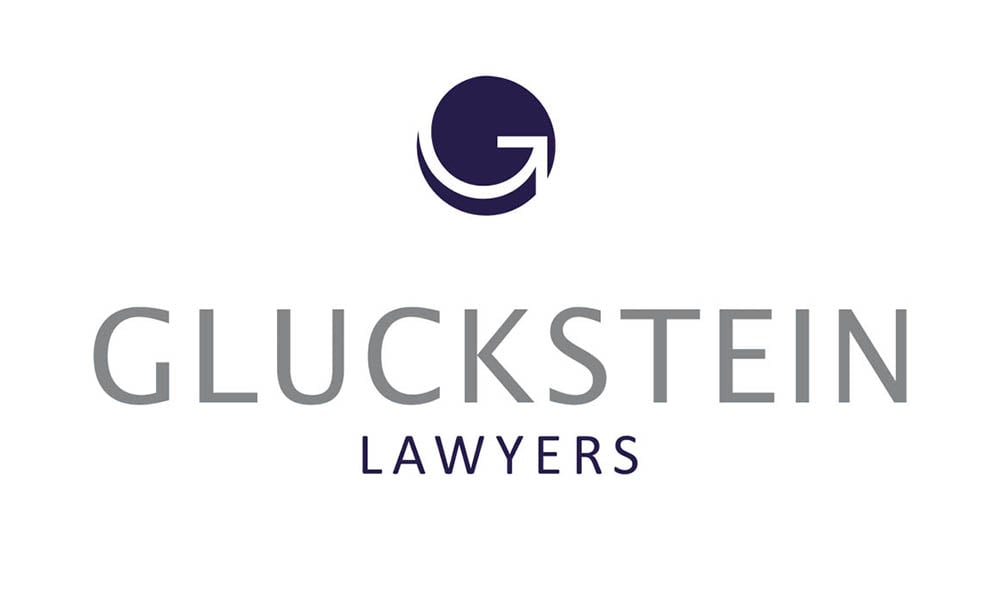 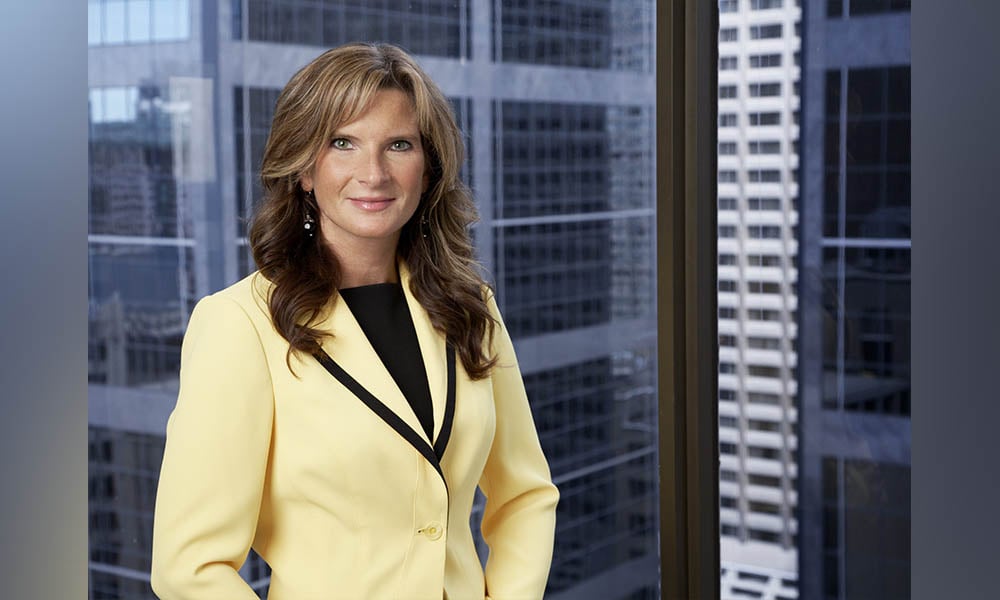 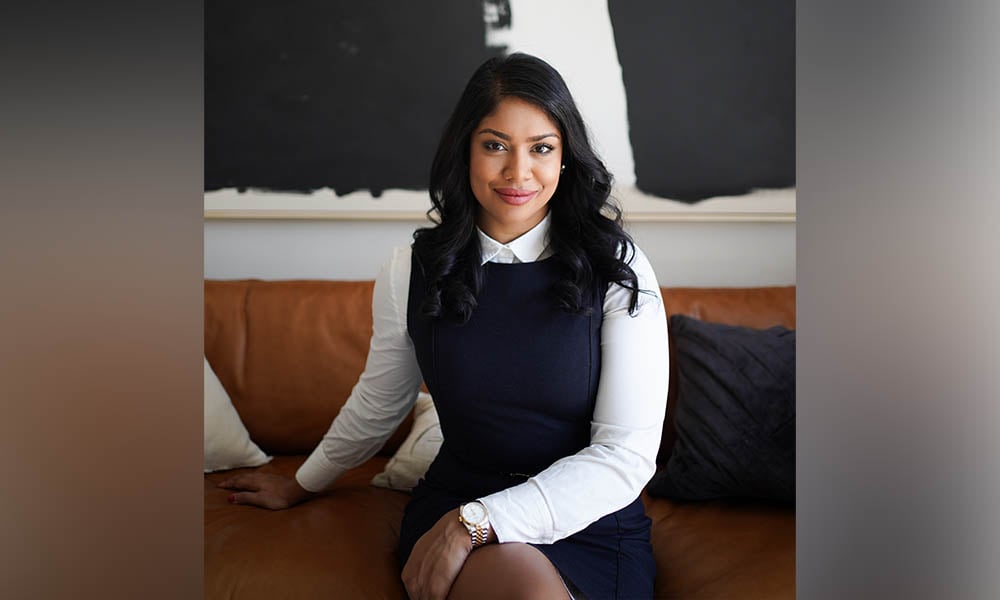 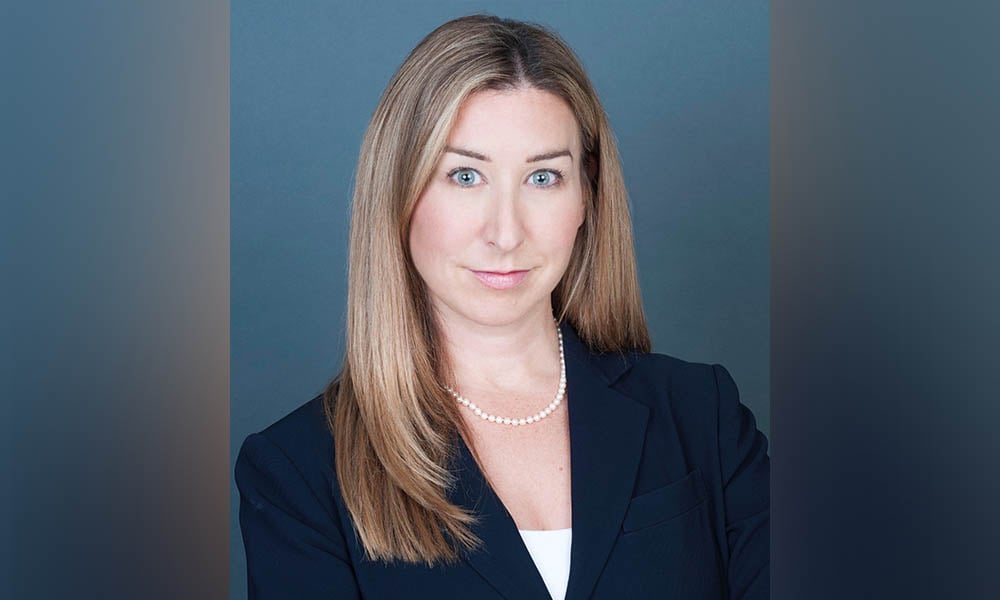 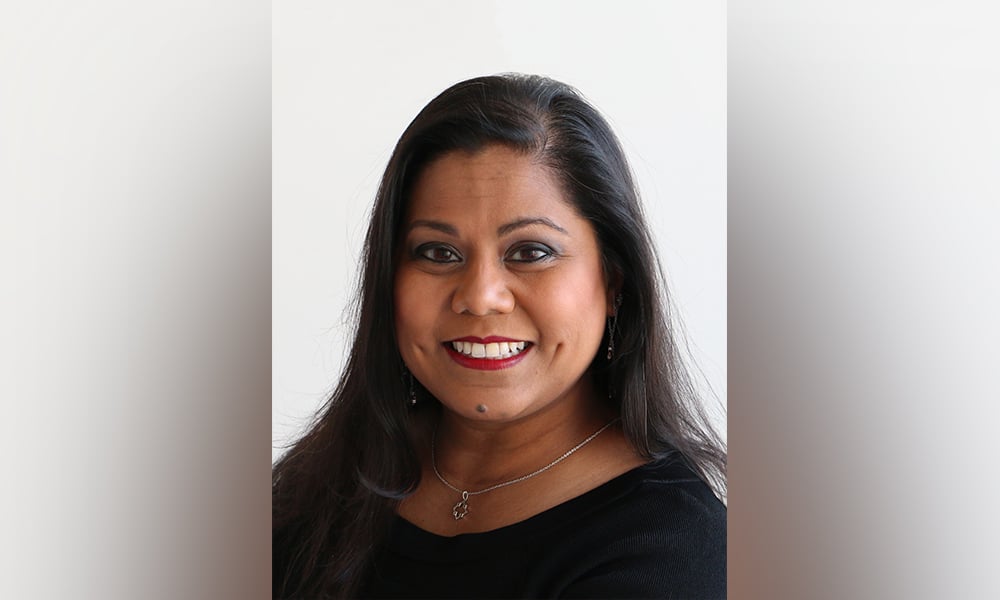