The balance sheet restructuring, which included a new investment of $100 million, a reduction of approximately $1 billion of debt (with no compromise of trade debt) and a replacement $500 million term loan, resulted in 98 per cent of Gateway being owned by the pre-Arrangement secured Lenders, led by The Catalyst Capital Group Inc., which is now the controlling shareholder. 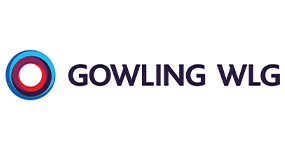