Almost three years into the COVID-19 pandemic, litigation lawyers say the increasing willingness to use arbitration and other alternative dispute resolution mechanisms to settle commercial disputes during the pandemic is likely a permanent shift.

Rachael Saab, a senior associate at Torys LLP, says that while the last few years have seen an uptick in the use of ADR methods like arbitration and mediation, “COVID-19 really catalyzed that trend.” She adds that parties on both sides of a dispute like being able to resolve disputes within a set timeline that corresponds better to commercial reality. “The use of ADR generally produces a resolution more quickly than using a court system that can be backlogged.” 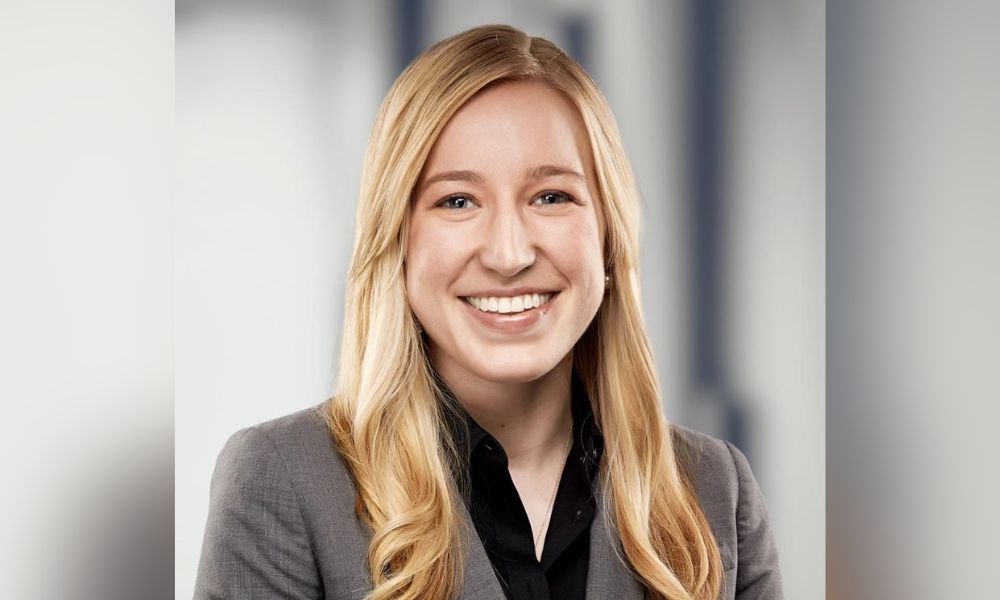 Michelle Awad, a general commercial litigation lawyer and senior partner with McInnes Cooper’s litigation and insurance group in Halifax, says she saw arbitration and ADR generally gaining ground as a preferred method for dispute resolution even before COVID-19. “However, the pandemic intensified the potential advantages and made them more obvious,” she says, especially as technology for remote proceedings offered even more flexibility. 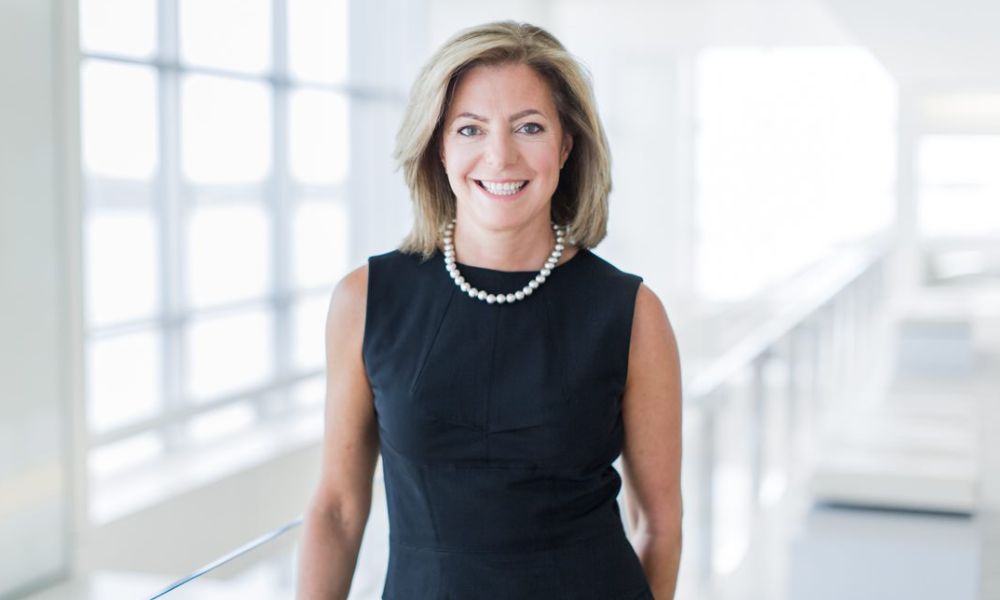 Alison Archer, a commercial litigation lawyer with Bennett Jones LLP in Calgary, says the use of ADR is part of a trend she is seeing of parties to a dispute looking at methods of “resolving things efficiently and cost-effectively outside the court system.” Along with arbitration, she points to mediation, where parties try to settle a dispute themselves with the help of a mediator, and the judicial dispute resolution (JDR) process available in Alberta, which involves a confidential pre-trial settlement conference led by a Court of King’s Bench judge. 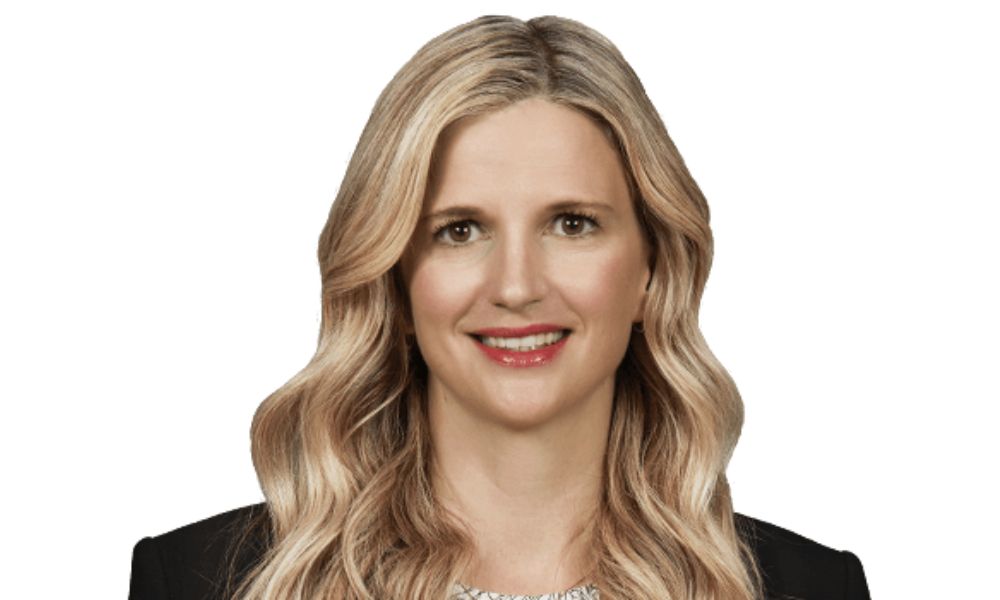 There’s also new legislation in Alberta, Archer says, that allows for a fast-track adjudication process for construction industry dispute resolution. Says Archer: “It’s all just a move generally toward trying to find ways to resolve disputes without necessarily having to go through a lengthy litigation process.”

Says Archer: “One of the trends that we’ve certainly seen in Alberta is that you get retired judges who are prepared to act as mediators and the parties will engage in a mediation process. And these judges can give information to the parties about the respective strengths and weaknesses of their positions and try to help facilitate a resolution before resorting to a lengthy and expensive trial or arbitration process.”

Saab says she’s seeing more mandatory arbitration clauses built into contracts as an agreed-upon way of settling any potential disputes before they happen, even though the arbitrator’s decision is generally final, with few avenues of appeal or review.

“Arbitrations tend to be faster than court proceedings,” Saab says, adding that she has noticed there is often a more “robust” discovery phase in arbitration that puts the evidence of both sides in front of an arbitrator.

Lawyers also point to confidentiality being an essential factor in why parties in a commercial dispute might choose ADR. “There are sometimes cases where both sides don’t want anything in the public realm, so they’ll agree to arbitrate,” says Lawrence Thacker, a partner at Lenczner Slaght LLP in Toronto. 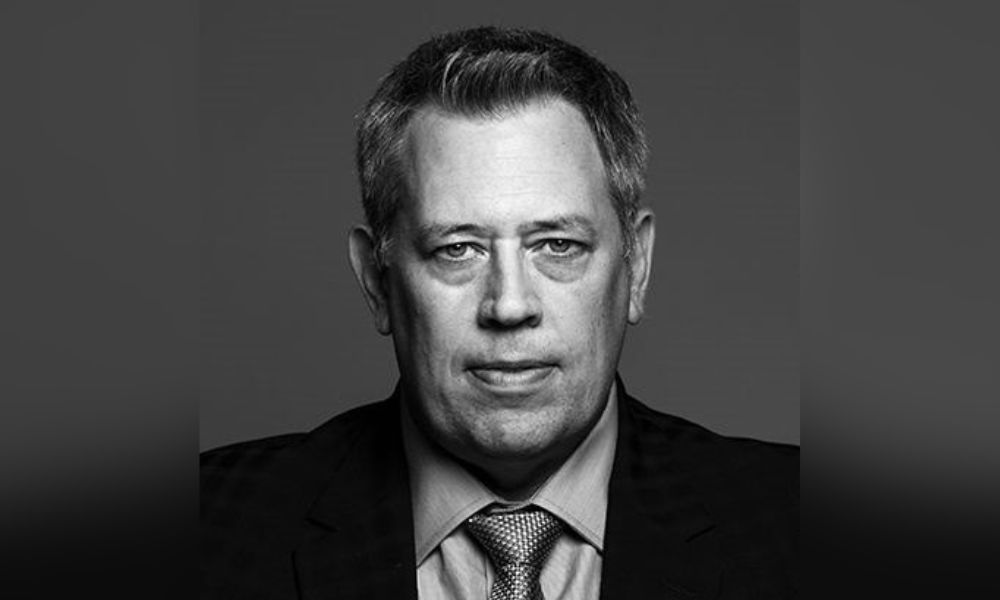 A bespoke way of settling disputes

Saab points out that using ADR allows the parties to design a bespoke dispute resolution process that “responds to the realities of the parties and the issues involved.” It is also possible to include a method for choosing a particular type of mediator or arbitrator and not necessarily rely on the court system to assign a judge who may or may not be familiar with the disputed issues.

“Judges on the commercial list in Ontario are great generalists and can get up to speed on very complicated issues,” says Saab. “However, if you’re dealing with a particularly specialized industry, there might be some advantages to having a decision maker who already understands the issues and sector,” Saab says.

Hugh Meighen, an international arbitration lawyer and partner at Borden Ladner Gervais LLP in Toronto, says it is understandable why parties to a dispute may have chosen arbitration during the pandemic. 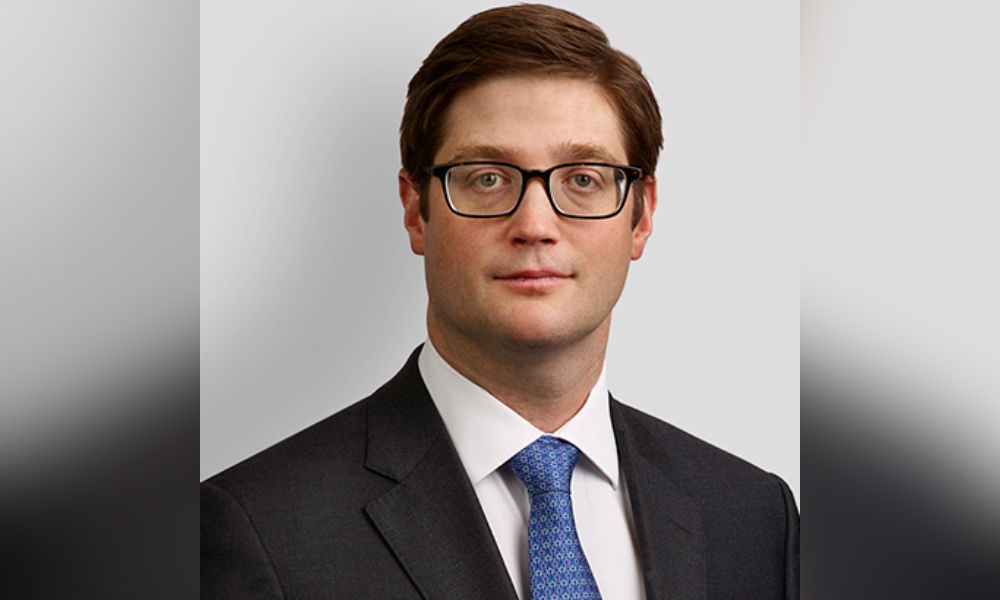 “There are now disputes related to COVID-19 from 2020 and 2021 that were not resolvable through the courts because of the scale or dimensions of the claim – now they are in full swing in dispute resolution,” says Meighen. “That’s driving a lot of litigation and ADR right now, and I would expect that to continue for at least another year or so.”

Meighen adds that the construction industry and firms dealing with infrastructure have been one of the leading areas for different forms of alternative dispute resolution, especially arbitration. “You see more arbitration clauses written into standard contracts for construction projects.”

However, he adds, arbitration appears to be spreading beyond construction and infrastructure, including cross-border transactions. When there is a cross-border element, Meighen says, parties who are quarrelling “don’t necessarily want to end up in the other party’s legal jurisdiction, so arbitration under an agreed-upon set of procedures is seen as an answer.”

Is mandatory arbitration a dealbreaker?

Thacker agrees there appears to be a general increase in the trend of including mandatory arbitration in commercial agreements in contracts. But when a contract is drawn up and signed, “nobody expects to be the party who slows things down [by using the courts]. They all expect to be the one who wants a quick resolution.”

However, Thacker says, in his experience, when a dispute arises, and there is no mandatory arbitration baked into the original contract, it is rare for both parties to agree to arbitration quickly. “Inevitably, there is a party at that point which is happy to delay things,” and not use ADR, Thacker says. “Turning to arbitration at that point usually happens because there is more of a concern about confidentiality rather than speed,” he says.

Awad at McInnes Cooper says negotiating arbitration clauses into contracts “is a positive development, as long as they are well drafted and both parties are committed to the idea.” Still, she says getting parties to agree to arbitration without a contractual obligation can be tricky.

“If both parties are being reasonable, they accept that they have a legitimate dispute, and they need an answer quickly, then agreeing to arbitration might be possible,” she says. “But if there are other elements, and one party is trying to make the other’s life miserable, then, absent an agreement, a judge isn’t going to order arbitration.”

Awad says she is “a little cautious in saying how much mandatory arbitration is going to grow because it requires agreement, and not all parties may be totally focused on efficiency.”

Lawyers agree that “more sophisticated” parties will generally be more amenable to a mandatory arbitration clause or agree to arbitrate later if there is no clause. Says Award: “If you’re less familiar with the process, you may be more hesitant to look at the potential benefits. Given the stricter review standards for arbitration decisions, there may be no second kick at the can.”

Saab says parties can use a hybrid of mediation and arbitration when they both agree to try to resolve their dispute consensually. Still, if they cannot do so, the mediator is empowered to act as an arbitrator and decide. “The idea is you can design a process to try to mediate, but if we can’t agree on a solution, we’ll let the mediator become an arbitrator.”

However, Awad admits she is “not always a big fan” of this approach. “I find that parties can be very guarded during the mediation part of this process,” she says, adding that a hybrid model “might work better in some cases than others.”

Nonetheless, Archer says that taking a flexible approach to ADR and possibly using more than one method to dispute resolution “gives parties more control over the process.”

A basket of procedures to choose from

Saab agrees that this additional flexibility has added a layer of agreed-upon “arbitration rules” to include with  any default statutory requirements. “There are many different ways to design an arbitration framework, agreeing to the methods of a particular arbitral body, but some default rules are also set out depending on the jurisdiction.”

Thacker points out that international arbitration rules often have a “well-thought-out” system for numbering and ordering documents, making it easier to put together a hyperlinked electronic record. “You can put together written submissions that are hyperlinked to all the documents referred to in the written submission, and everything can be moved around electronically instead of in boxes of heavy briefs,” Thacker says. “The international arbitration proceedings procedures are ahead of us in terms of electronics and electronic storage.”

With files from Aidan McNab